While Xiaomi is yet to push MIUI 12.5 update to many Xiaomi, Redmi and POCO devices, the image of an alleged Mi Mix 4 has sparked the debate on MIUI 13, the company’s next android skin for its mobile devices. The update, yet to be confirmed and announced officially has got all of us MIUI fans pretty excited. 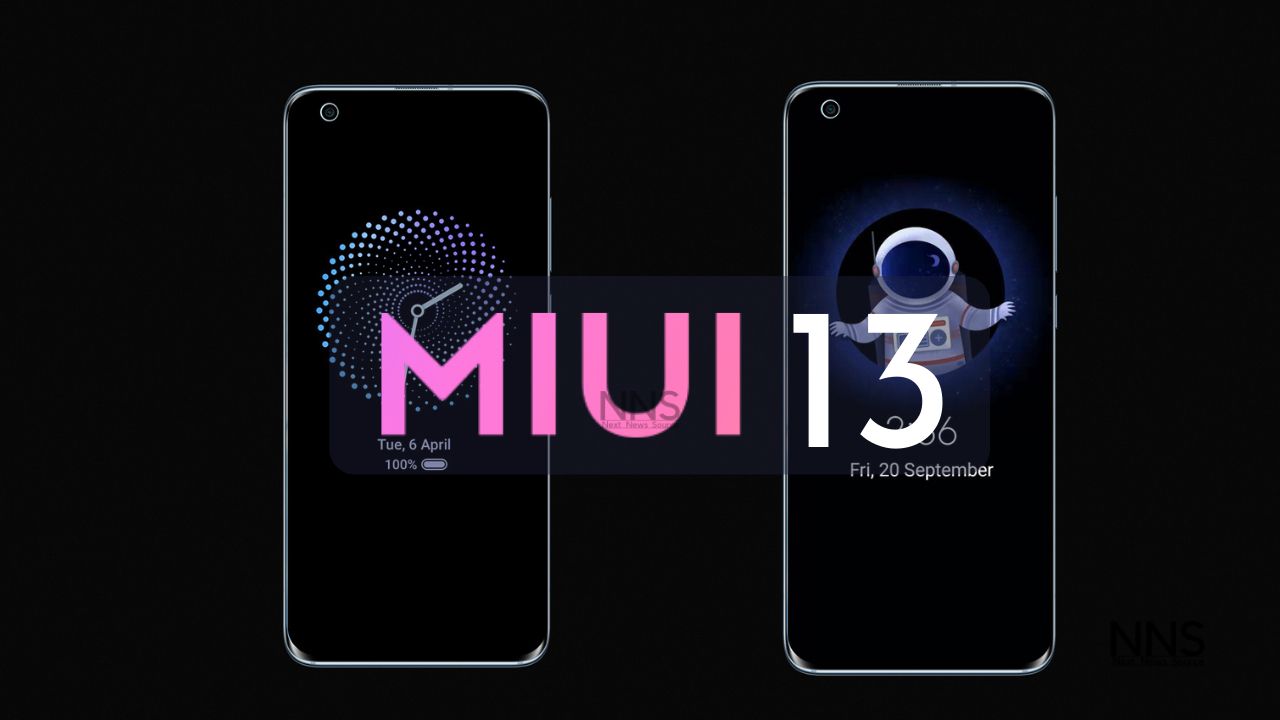 Since MIUI 12.5 has so many useful features like privacy enhancements, more nature-inspired sounds, redesigned volume bar and power menu amongst many other, we either won’t see no major overhauls or no more jaw-dropping features if MIUI 13 is to be announced this month.

The update hasn’t been announced so we do not have any confirmed feature list of MIUI 13. But thanks to leaksters, we do have some possible, rumoured information of what we can expect from the next update from Xiaomi. According to GizChina, MIUI 13 might have a feature which is being called “Memory Expansion”. This feature would let the device use the storage to boost RAM which could be really useful for devices having smaller RAMs. Apart from that, it’s also rumoured that the update might bring some new bunch of live wallpapers to supported devices.

When will MIUI 13 be published?

Currently, Xiaomi is busy rolling out MIUI 12.5 to many of the Xiaomi, Redmi and POCO smartphones. Some have gotten the stable updates, though, most of the budget-level and mid-range smartphones haven’t even received beta versions (excluding China), so the MIUI 13 update is quite far from being released. However, what we have learnt from the previous pattern of MIUI release dates, we can’t deny the fact that the update could be announced at the end of the June, first in China and then globally.

Again, we aren’t sure, but can say as per Xiaomi’s previous updating track record, that these devices would get MIUI 13 update. 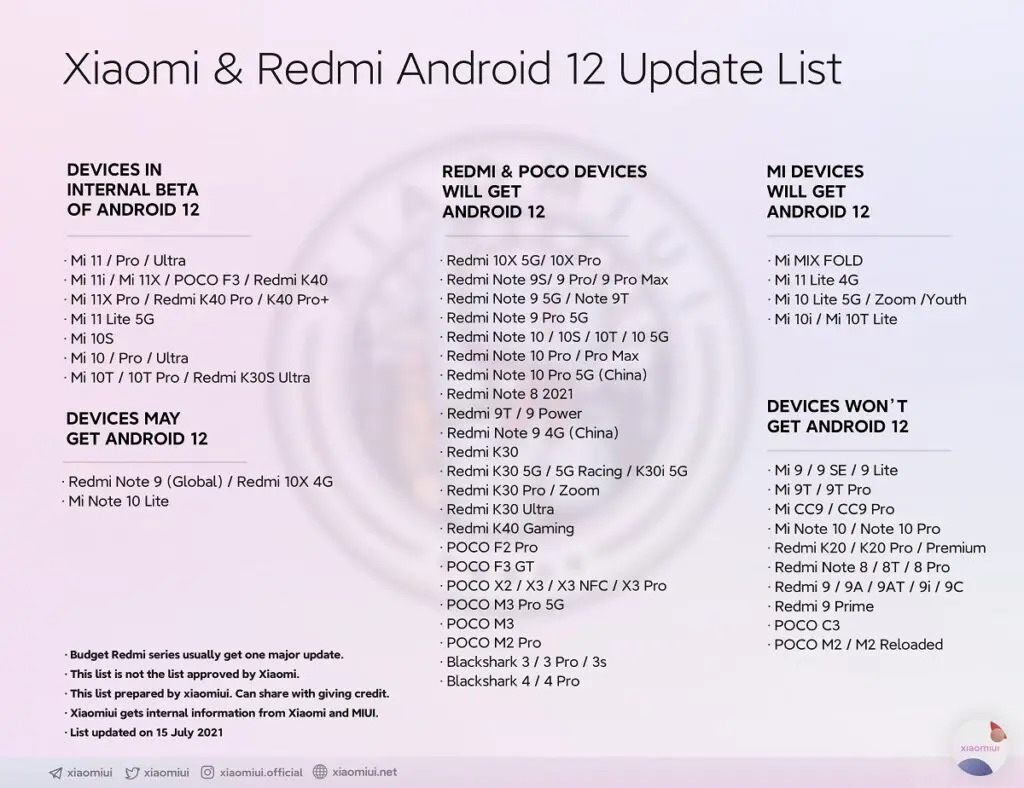 We will keep you updating as soon as there are any official words regarding the same. Stay tuned!