If you are using an old Xiaomi phone, do not worry that you will not get MIUI 13. MIUI 13 will come to these devices too!

Mi 6 was Xiaomi’s last small flagship phone. Since large phones were introduced after Mi 6, the number of users of Mi 6 was quite high. Xiaomi 12, which will make small phone lovers happy, is finally out. However this phone is still big for Mi 6 users. Those users who still love Mi 6 remained in MIUI 12 Beta. It upsets users that Xiaomi ends update support in 2 years for old devices. Although MIX 2 uses Snapdragon 835, MIUI 12 got stable, but MI 6 did not. Snapdragon 835 and Snapdragon 845 processors, which are still performing, can easily handle the heavy load of MIUI. For this reason, some volunteer developers have ported Xiaomi’s new MIUI 13 interface to Xiaomi’s old flagship phones. MIUI 13 will soon be available on Mi 6, Mi 8, MIX 2, MIX 2S and MI PAD 4. 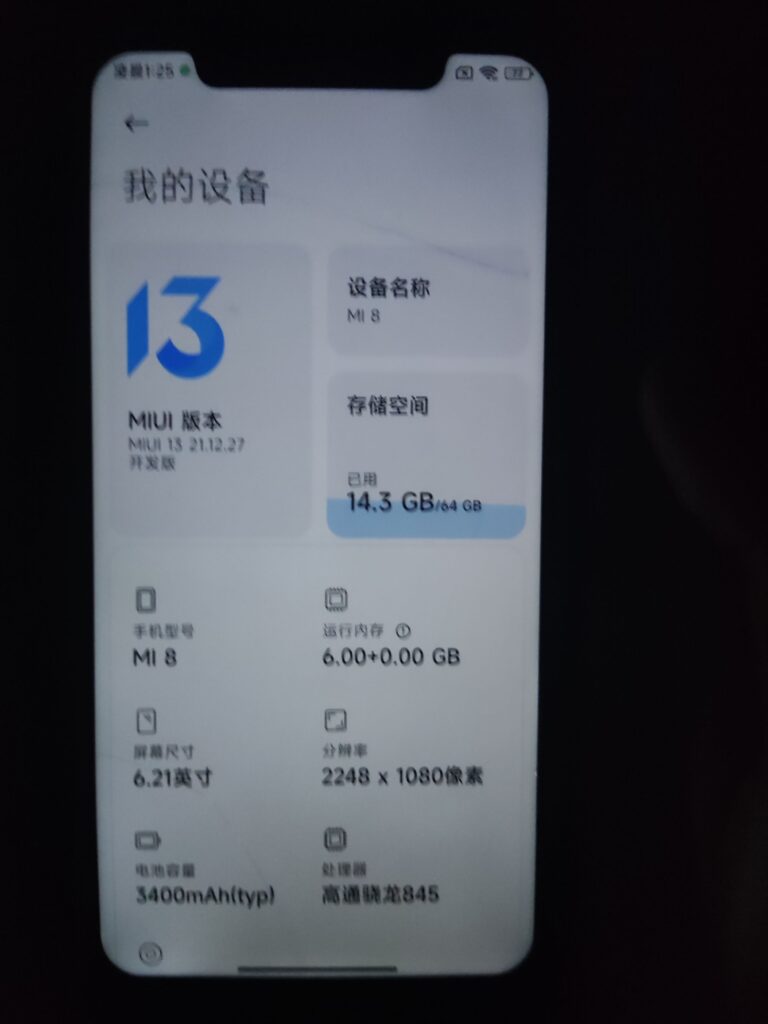 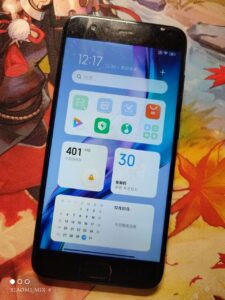 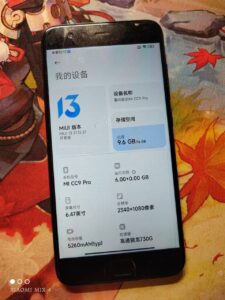 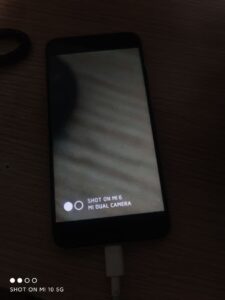 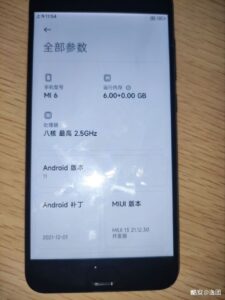 According to the statement, the update schedule is as follows:

If you want to download this MIUI 13 for MI 6, MI PAD 4, MIX 2S, you can find the download links here. All information about the installation is available on this web page. Xiaomi should have provided software support to these devices for a longer period of time.