The devices that received the first stable MIUI 13 update were the Xiaomi Pad 5 series. Here are the details 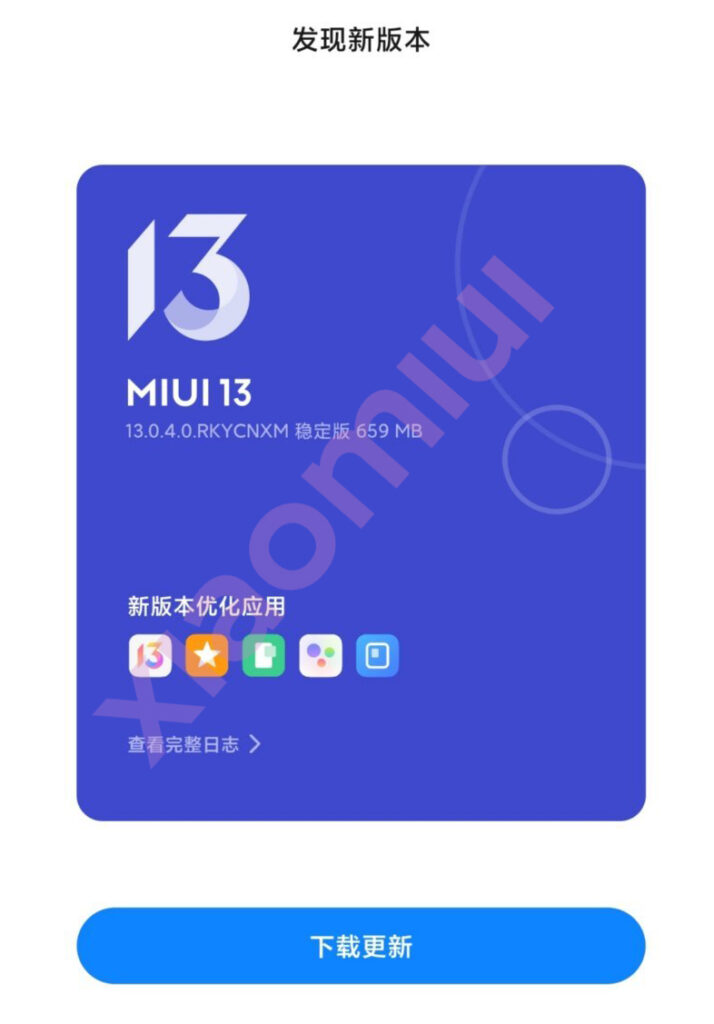 The size of the released update is 700 MB if the latest MIUI 12.5 update is installed. 3.5 GB in size if you have an older MIUI version.

Added some features of Xiaomi Magic Enjoy, which supports the interconnection of mobile phones and tablets, and the content is not available between devices

Add hotspot transfer, support tablet one-click connection to mobile hotspot. Add support for clipboard intercommunication, copy on either end of the phone or tablet, and add notes directly to the other end. When inserting a picture, you can add a photo transfer function by taking a photo on your phone. Mobile and tablet app stores upgrade MIUI+ to the latest version

The complete functions of Mi Miaoxiang will be upgraded in the future, please refer to MIUI official website for details

After that, all recording, positioning, and photographing permissions can be prohibited forever 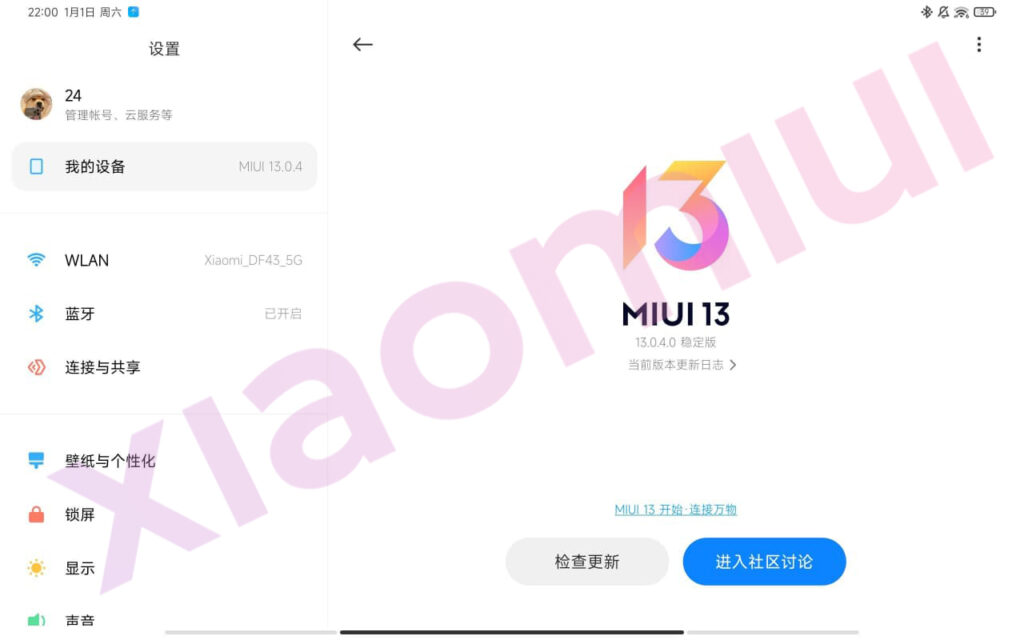 With this update, Xiaomi Pad 5 users got new multi-window features, the new MIUI Next feature. These features have been leaked before. Now all users will be able to use it officially. This published update is now released under the Stable Beta branch. Not every user can access this update. However, you can download this update via the xiaomiui downloader application.