You may have heard that Xiaomi has been working on an electric car and approved Xiaomi Electric Car Patent. Well, it looks like they’ve made some progress because they’ve just been awarded a new patent for their car design. The patent was filed back in March 2019, but it’s only recently been made public. The design looks very similar to a traditional SUV or sedan, with a few notable differences. For one, the front end is much more sleek and aerodynamic. There are also no exposed side mirrors, which Xiaomi says will help improve the car’s range. As for price, Xiaomi CEO Lei Jun has said that he expects the car to be very competitively priced. So if you’re in the market for an electric car, keep your eye on Xiaomi – they might

A patent application filed in the 11th month of 2021 concerns Xiaomi’s wide-angle camera modules that can be used in electric cars. The patent was approved on April 5. According to the patent, the camera system contains more camera modules and captures wide-angle images. 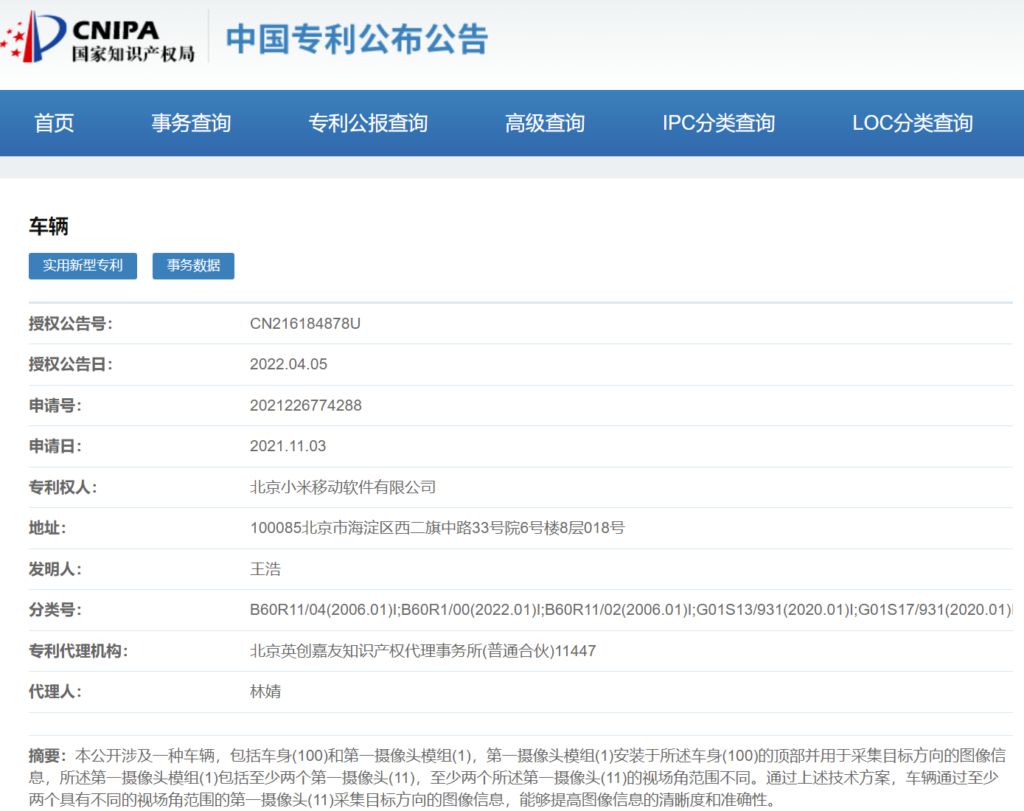 The cameras are located on the top of the car. There are three camera sensors that provide images from the target direction, each capturing different angles of view. The reason for placing three cameras looking in the same direction is to reduce blind spots in the captured images to zero and provide a more detailed image. 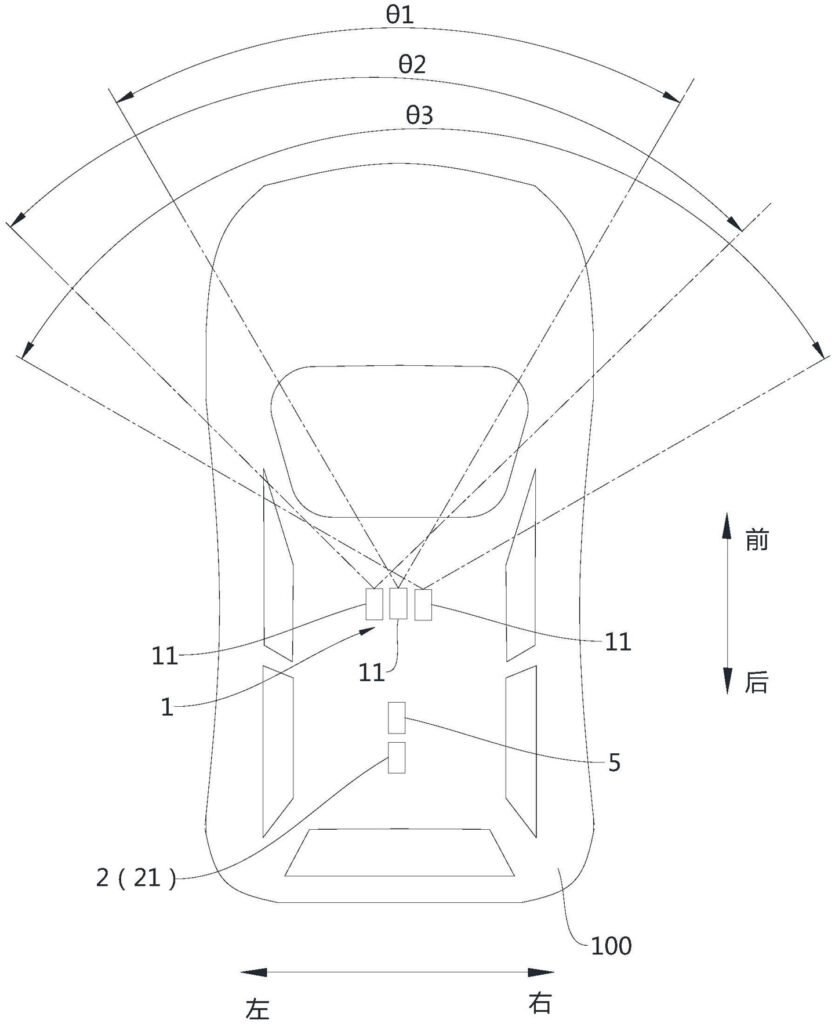 Total value of Xiaomi Electric Car Patent and other manufacturers

In summary, this Xiaomi Electric Car Patent strengthens the camera system in vehicles and provides clearer, more accurate images. Xiaomi has not unveiled its new car yet, but when it does, it will be able to compete with many high-end brands. As of February 2021, Xiaomi has about 830 car patents, a big accomplishment for a brand that has yet to unveil its car. Lei Jun announced in 2015 that the company would not launch cars in 3 to 5 years. Although the CEO of Xiaomi made these statements, the car developments continued and car patent applications increased rapidly from 2015. 830 patents are highly valued, almost over $100 million!

As of February 2021, Chinese automaker NIO’s patents were worth about $18 million, while auto giant Tesla’s were worth $200 million. Patents worth more than $100 million from Xiaomi, which has not yet started production, show that Xiaomi attaches importance to the auto industry.