Xiaomi’s Poco F3 was a fantastic balance of specs and price, impressing mostly with its performance and camera quality. Now the rumours are already in full swing that the Chinese company is preparing its successor: POCO F4 GT. We know that Xiaomi will release Redmi K50 Gaming and Redmi K50 Gaming Pro. But the device will be introduced to global market as POCO F4 GT. This means that POCO F4 GT will be based on the Redmi K50 series and have almost all the same specs with them.

Recently, our team have leaked POCO F4 GT‘s IMEI number and queried it in IMEI database. And the surprising new is, POCO F4 GT is not far from release. As we see before, the leaked IMEI database records can help us to predict the release of new Xiaomi devices. Generally, after the records was published, the launch will be take place not more than 1 or 2 months. Now, lets see the leaked image of POCO F4 GT:

What are the expected specs of POCO F4 GT?

We have already seen a glimpse of what these phones might look like. A leaked case that supposedly belongs to the Redmi K50 Pro has prompted XiaomiUI to create a render of the phone’s possible design: 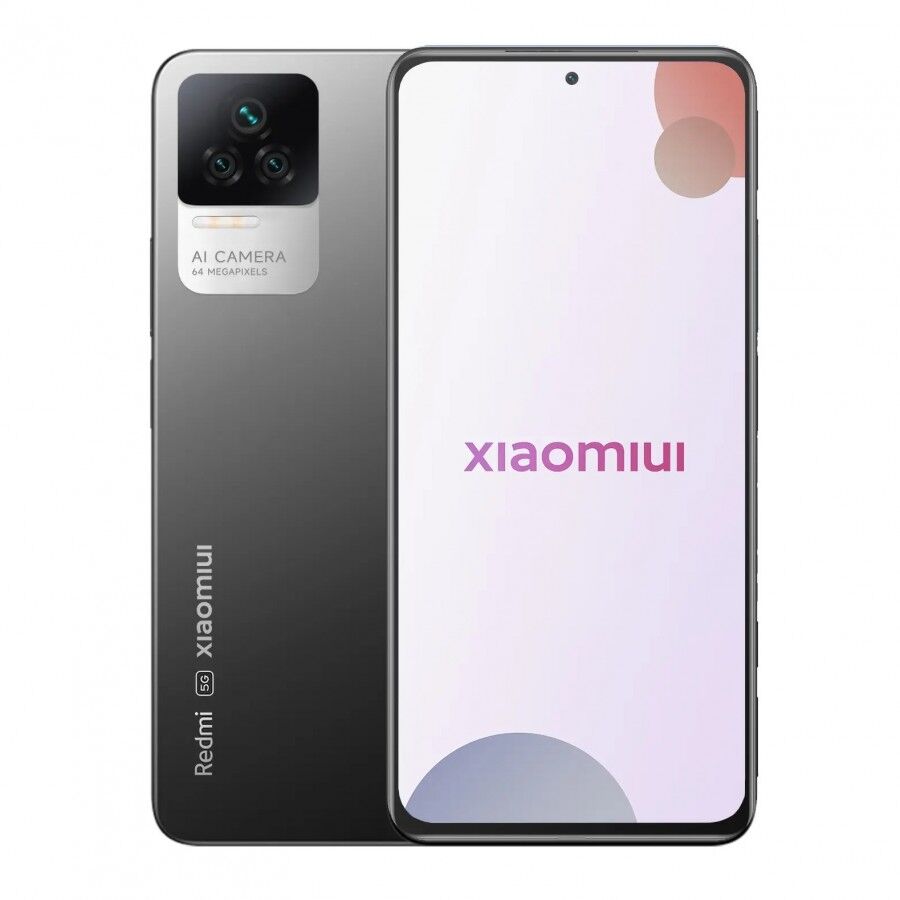 Of course, this is only a fan-made render, so may not be accurate – and even if it is, we don’t know how much Xiaomi might in turn tweak the design if the phone is re-branded as a Poco F4 model.

The POCO F4 GT has a 6.67-inch OLED display. It codenamed as ingres. The display is protected with Corning Gorilla Glass 5, has an aspect ratio of 20:9 and a Full HD+ resolution. There is a notch in the centre of the display that hosts the selfie camera. Android 12 with MIUI 13 is installed on the POCO F4 GT. Snapdargon 8 Gen 1 processor works under the bonnet of the smartphone. The SoC is accompanied by 8 GB RAM and 128 GB of non-expandable storage. The smartphone does not have a microSD card slot. As for imaging, this new POCO smartphone features a triple camera setup on the back. The camera module features a triple camera setup. The camera consists of a 64-MP main camera, an 8-MP wide-angle lens and a 2-MP macro sensors. The device has a 16-MP selfie camera with an f/2.0 aperture. In terms of connectivity, the POCO F4 GT offers features like dual- SIM card support, Wi-Fi 802.11 b/g/n/ac, Bluetooth v5.2, GPS and a USB Type-C port. The smartphone also has a side-mounted fingerprint sensor and supports face unlock.

What are the  specs of the previous POCO model: POCO F3