People often want to buy the best devices with a high price/performance ratio, so they compare the features of the devices and try to get the best device for the budget they have.

Brands are promoting a lot of devices for each segment. You may witness a mobile phone being introduced every day. Considering that many devices are introduced in a year, we think that it becomes difficult for people to decide which device to buy. Sometimes, people think about the differences between the new series and the previous series, and whether it is necessary to switch to a higher model. However, new generation devices generally do not have significant differences compared to previous generation devices. You’ll see a more advanced camera, a better screen, and more. Do you think you really need a new generation device that is a bit more advanced? Will it provide you with an important innovation when you buy it? We see that such questions are not often asked by users. 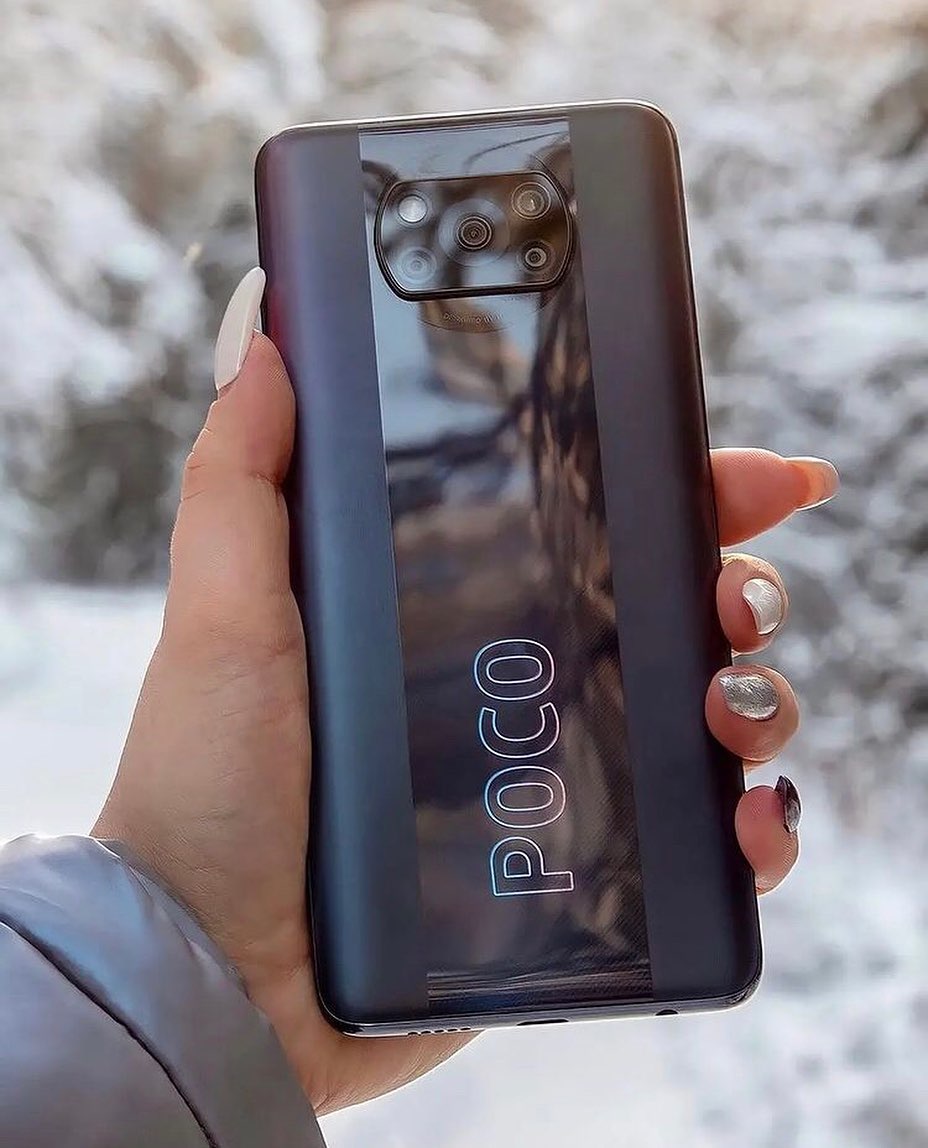 POCO introduced the POCO X3 NFC model last year. POCO X3 NFC had 120Hz screen, 64MP quad camera and other features have attracted the attention of users, but the fact that this device cannot satisfy users in terms of performance left question marks in mind.

One of the things that users care most about a device is their device’s screen. Users attach great importance to the screen in order to have a better visual experience while consuming content and playing games. Having a good screen both contributes to a long battery life and allows you to have a good visual experience. 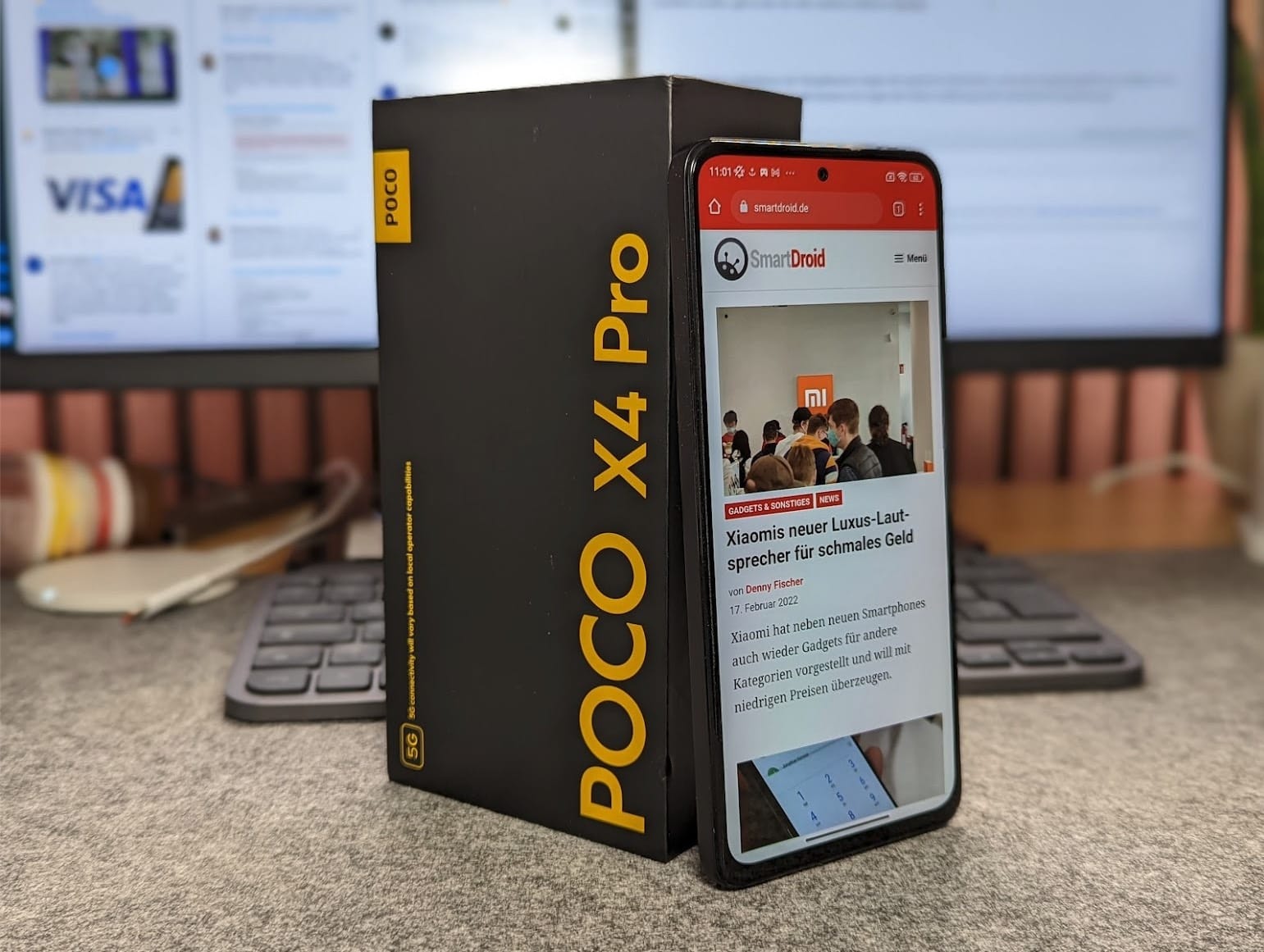 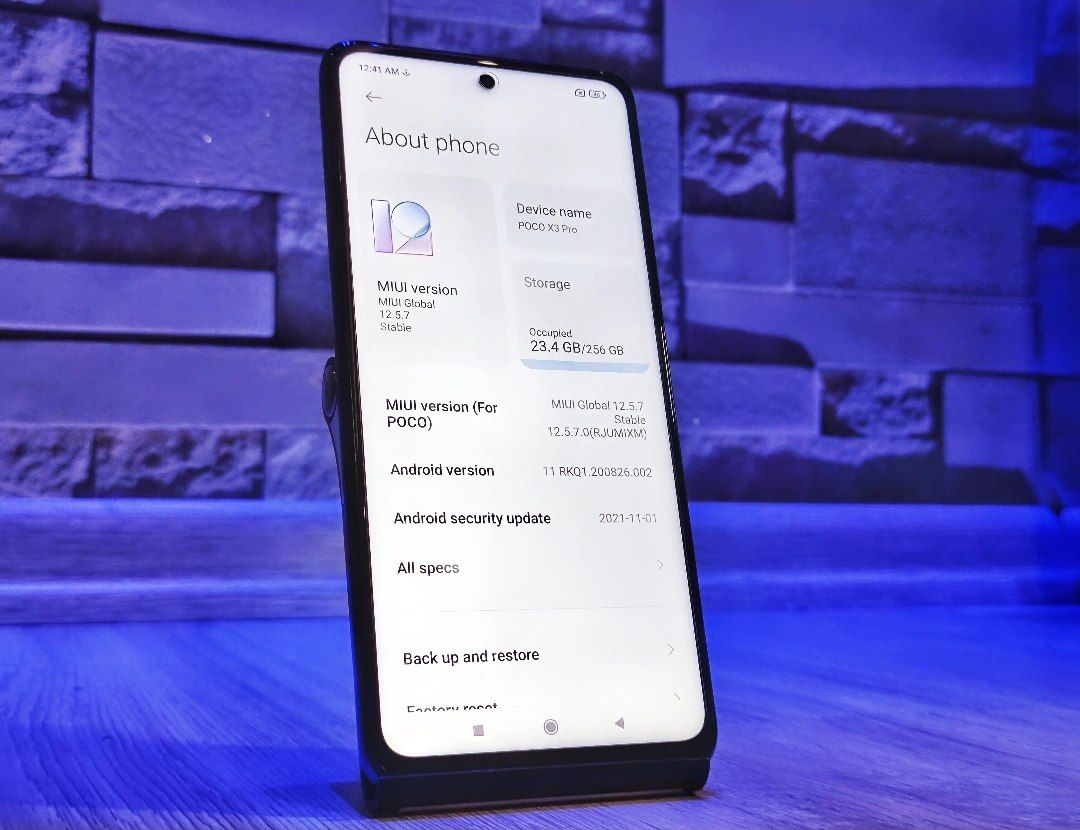 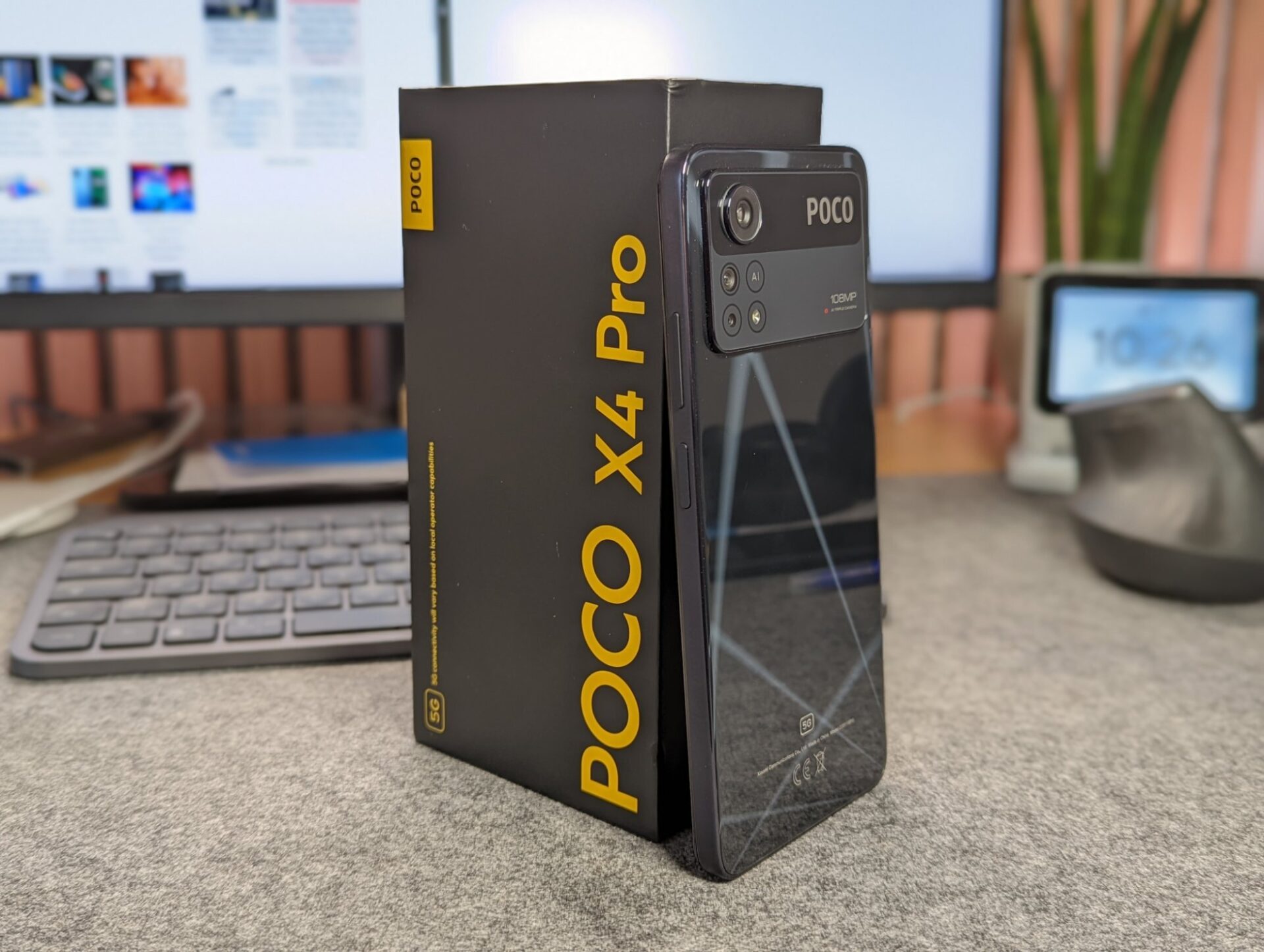 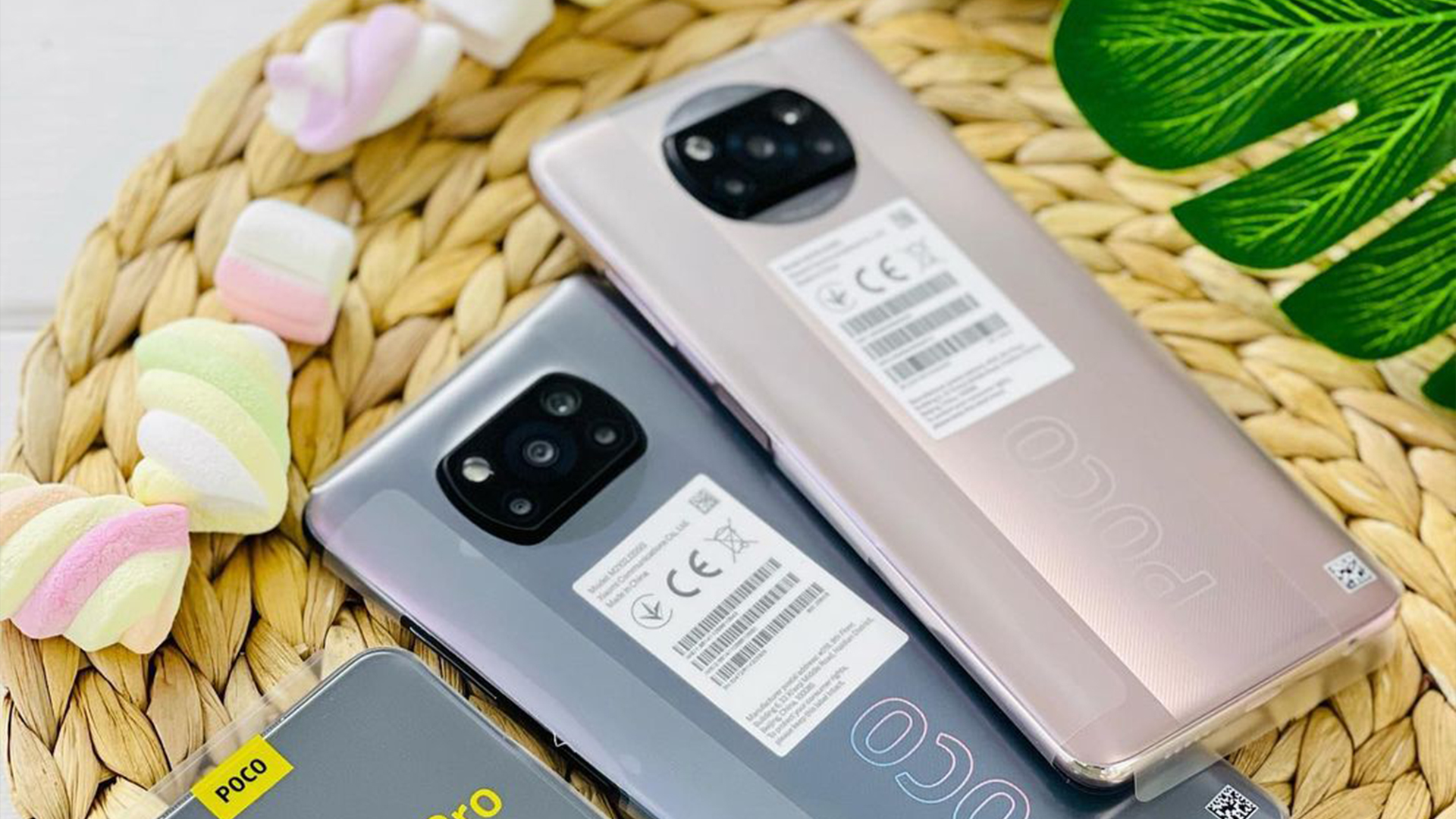 Users love to take photos, record videos, because they can take pictures, record videos for creating new memories and recording them or for important things to look at whenever they need it. A device’s camera should also be good. Users do not prefer the device that comes with a bad camera. Users generally prefer devices with good cameras. 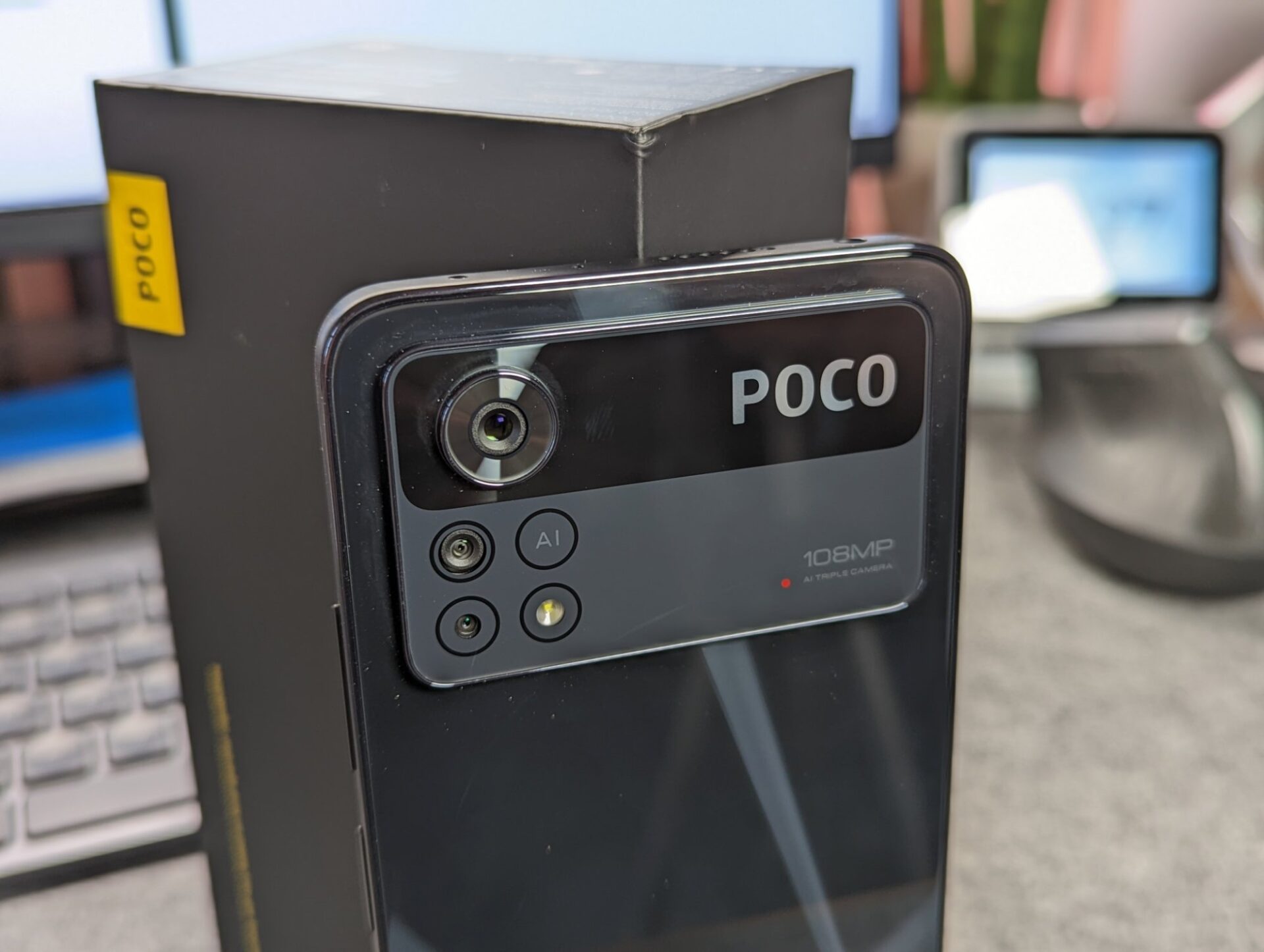 When it comes to video shooting capabilities, you can record [email protected] videos with POCO X3 Pro and [email protected] videos with POCO X4 Pro. When we evaluate the cameras, we see that POCO X4 Pro has better sensors with high resolution and plenty of light compared to POCO X3 Pro. If we talk about its video recording capabilities, it draws our attention that POCO X3 Pro can record higher resolution videos than the new generation POCO X4 Pro. Why is there such tension in this generation? This is because of the Snapdragon 695 chipset. When we compared the Snapdragon 695 in detail, we saw that it had some shortcomings, but overall, it provided a good improvement over its rival. For more information about the Snapdragon 695, click here. If we pick a winner in terms of camera, you can see that POCO X4 Pro takes better pictures than POCO X3 Pro, but unfortunately we can’t say the same about video recording. If you still need to pick a winner, our winner is the POCO X4 Pro. 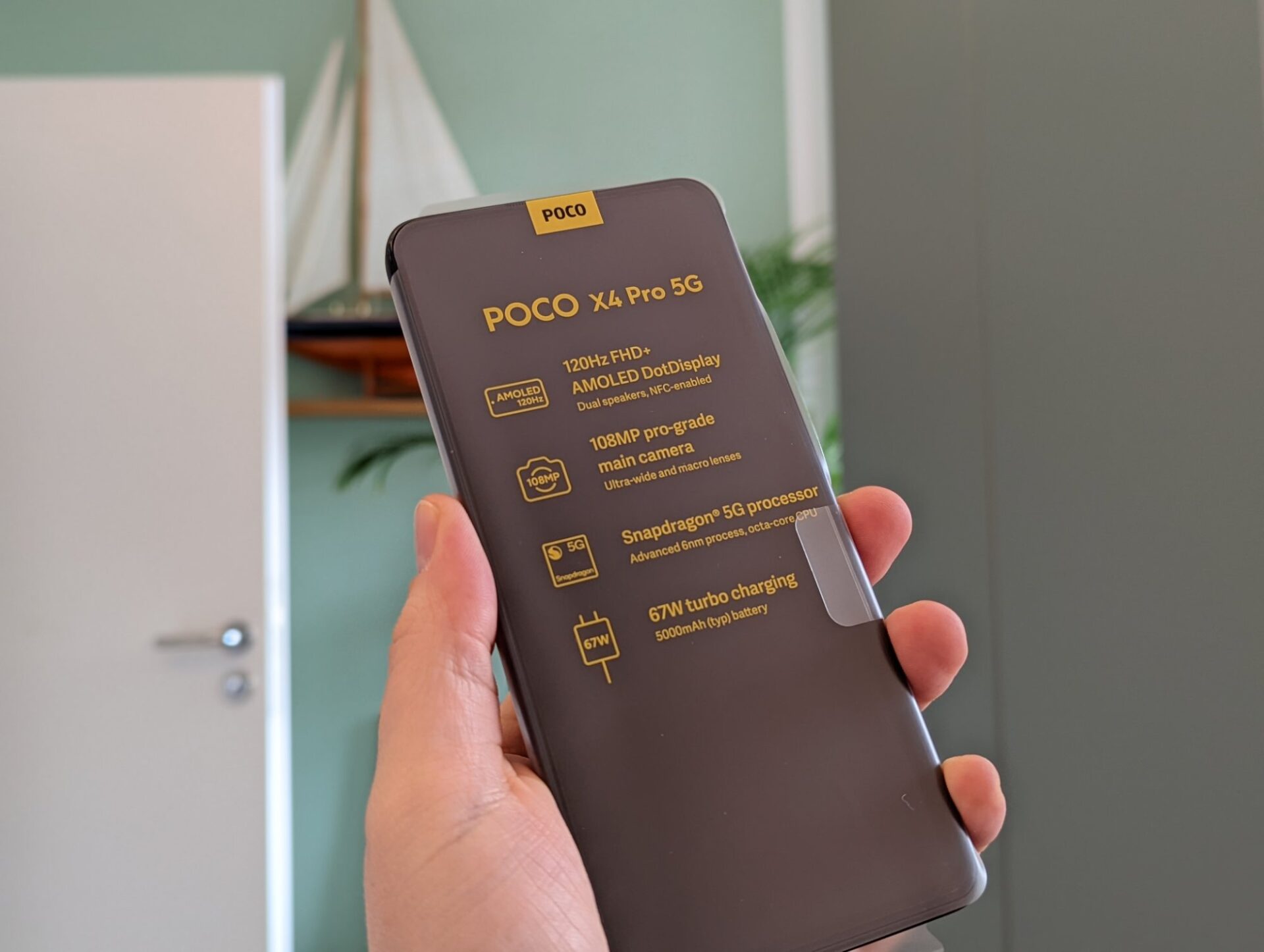 Performance is an important criterion for users. When you have a high-performance device, you can have a much better gaming experience, and it is unlikely that you will encounter problems such as lag during interface transitions. Snapdragon, MediaTek and other manufacturers have designed a number of chipsets. So which of these chipsets are good? Which ones fully meet your needs? A chipset is not just a CPU and GPU. It is a factor that greatly affects your user experience with its ISP, Modem and other features.

There’s nothing worse than running out of battery right when you need your device. As a solution to this problem, brands have developed new fast charging technologies and increased the power efficiency of devices at the same time. With new fast charging technologies, your device charges quickly and you can continue your use from where you left off.

Should I Upgrade POCO X3 Pro to POCO X4 Pro?

Of course this depends on your usage. Generally we don’t recommend POCO X4 Pro if you’re a gamer, but if you’re a gamer once in a while, if your general purpose is casual use, it’s better for you to switch to POCO X4 Pro. With its 120HZ AMOLED panel, 108MP triple camera, 67W fast charging support and other features, POCO X4 Pro is superior to POCO X3 Pro.

Is POCO X4 Pro a good deal, can i bought it?

If you are looking for a device that is affordable and meets your needs easily with its features, of course, it is among the devices that can be purchased. With its 120Hz AMOLED panel, it can offer you a good visual experience, take good pictures with its 108MP triple camera, and enable you to use the device for a long time with 67W fast charging support. What do you think about the device? Do not forget to indicate your thoughts in the phone comments. Stay tuned for more such comparisons.