So as Xiaomi keeps launching new devices slowly that are getting better and better, they just leaked another device. Although it’s not globally out yet and will launch today with Redmi K50 series in China, it will probably be launched globally soon later on rebranded as POCO F4. 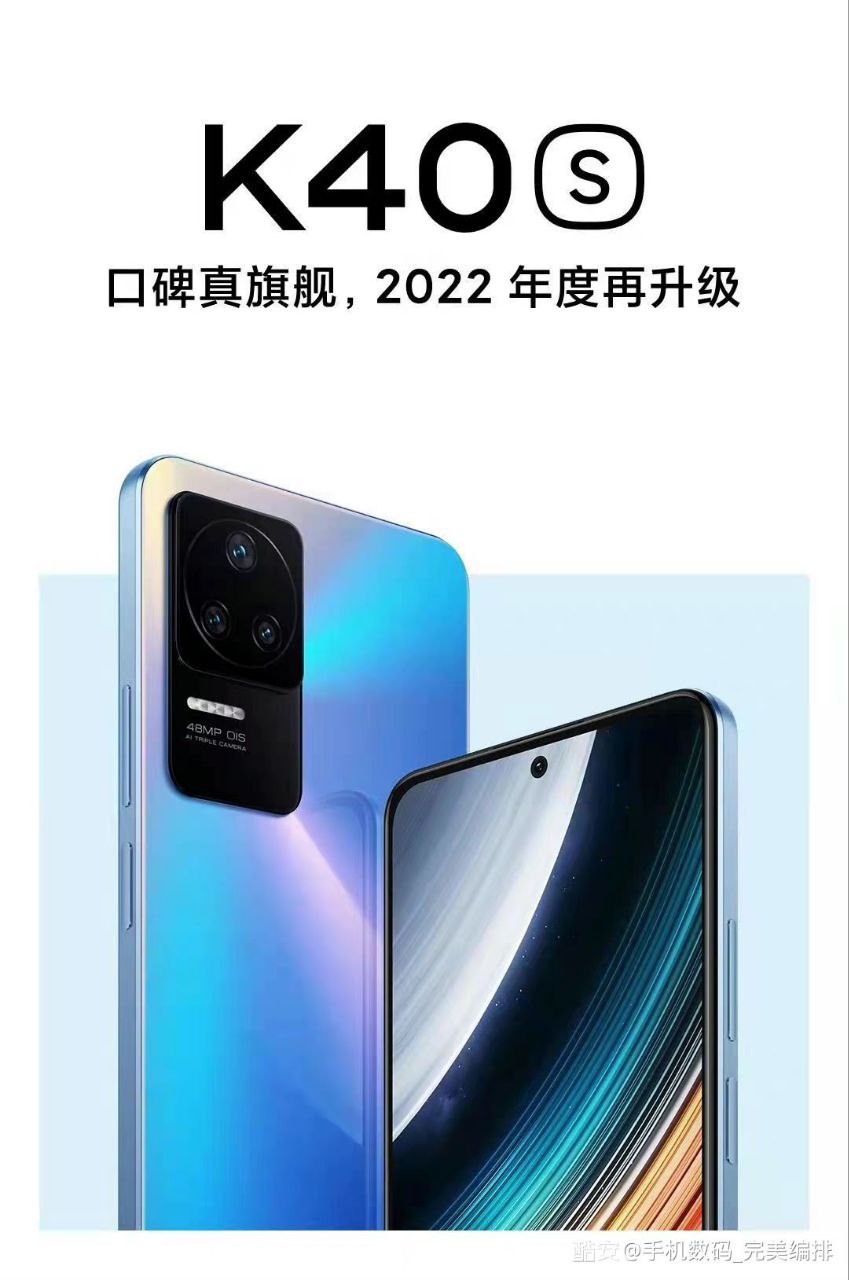 As you can see in the picture above, that’s how phone is going to look like pretty much. And it doesn’t only end with that, there’s also specifications found in the leak as well. 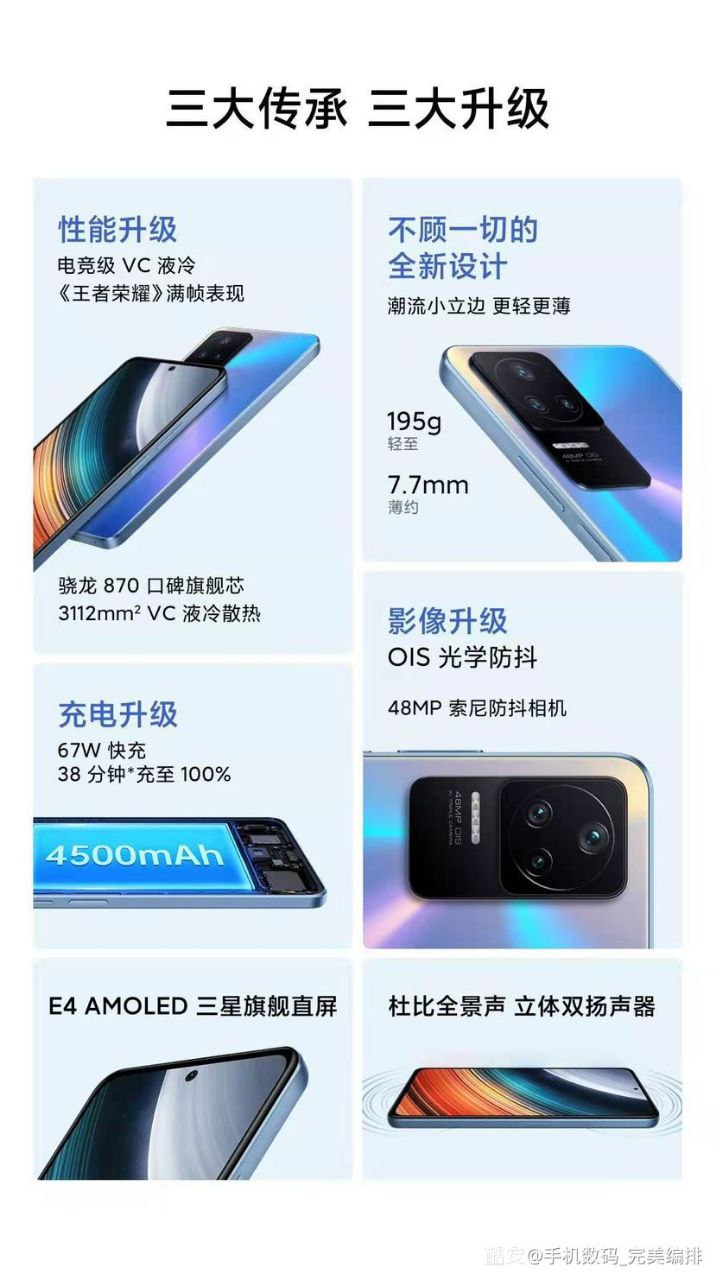 So as you can see above, there’s also specifications that are got leaked alongside with the phone itself, which we will seperately explain to you.

The phone has a 4500 mAh battery inside that will probably last for a day for a daily usage. The phone supports up to 67W fast charging, which is claimed to be charge the phone from 0% to 100% in 38 minutes.

The phone has dual stereo speakers with support for Dolby Atmos, which will produce you a good sound quality in the games as well.

The phone has a triple camera setup with IMX582 sensor on it that is 48MP as said in the leak. It’s probably going to be capture amazing photos, but to even make it better, you can use Google Camera using our guide.

Redmi K40S basically same as Redmi K40 internally. Redmi K40S, which comes with the Snapdragon 870 processor, comes with a 3112mm² VC, which is larger than the Redmi K40 for cooling. At the same time, the K40S will come with LPDDR5 RAM and UFS 3.1 storage like the K40.

Redmi K40S just a minor upgrade from Redmi K40 on paper. If you have Redmi K40 / POCO F3 / Mi 11X, you will expect the same performance and experience.

Today at 20:00 GMT+8, we will learn the technical and design features of the device in more detail together, don’t forget to follow us!