The Redmi K40 Gaming has become a popular phone in the gaming phone world with its affordable price and high-performance processor. The Dimensity 1200 processor became the favorite of the players thanks to its features such as its eye-catching design, cooling and display. Xiaomi had introduced the Redmi K40 Gaming in India as the POCO F3 GT. There was no Global launch of Redmi K40 Gaming or POCO F3 GT. However, Redmi K50 Gaming will be introduced both Globally and in China. The phone, which will be named as POCO F4 GT, will be sold in the Global market soon. Redmi K50 Gaming will be introduced in China on February 16, 2022. Also, photos and teaser posters of the device were shared on Weibo. 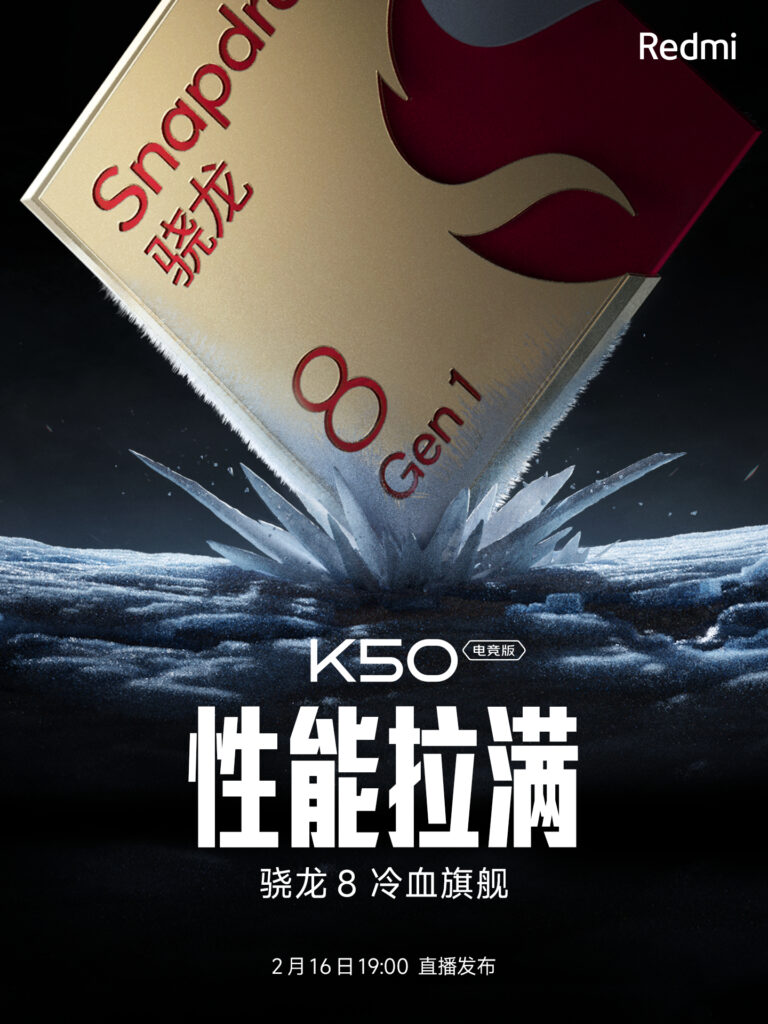 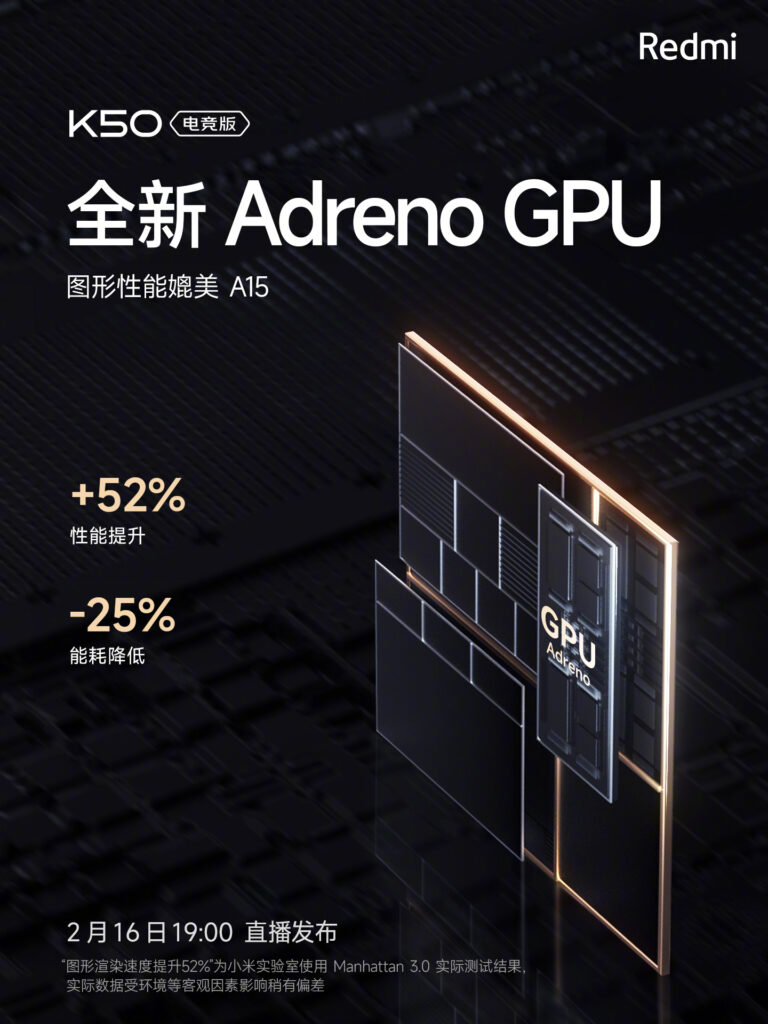 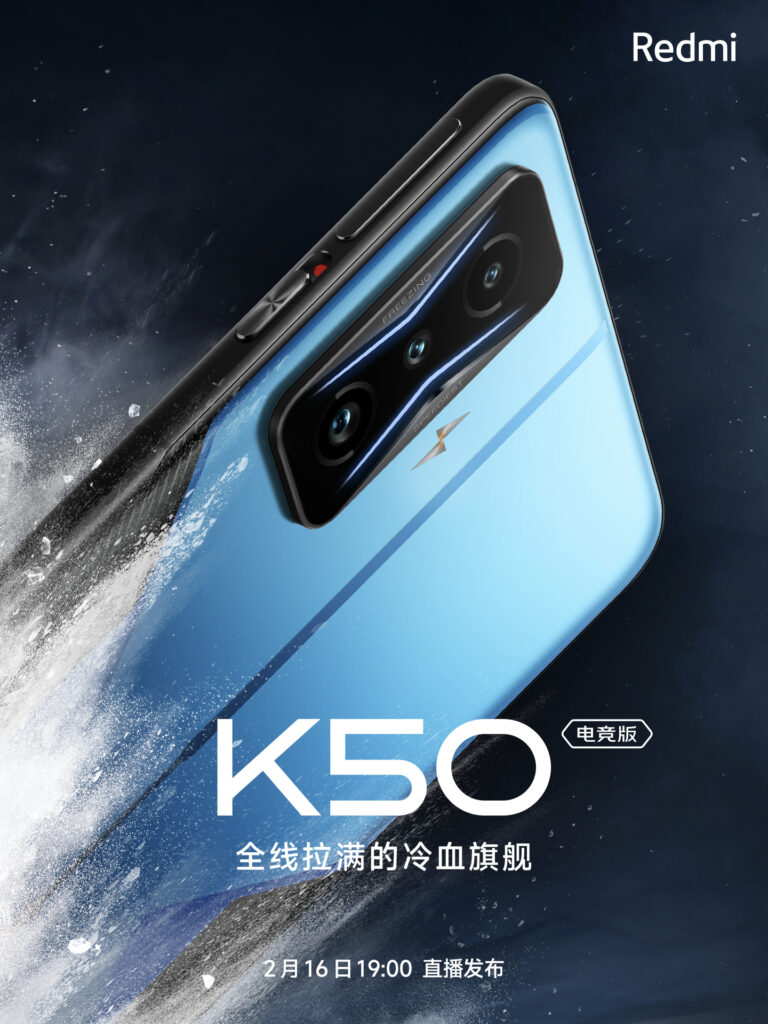 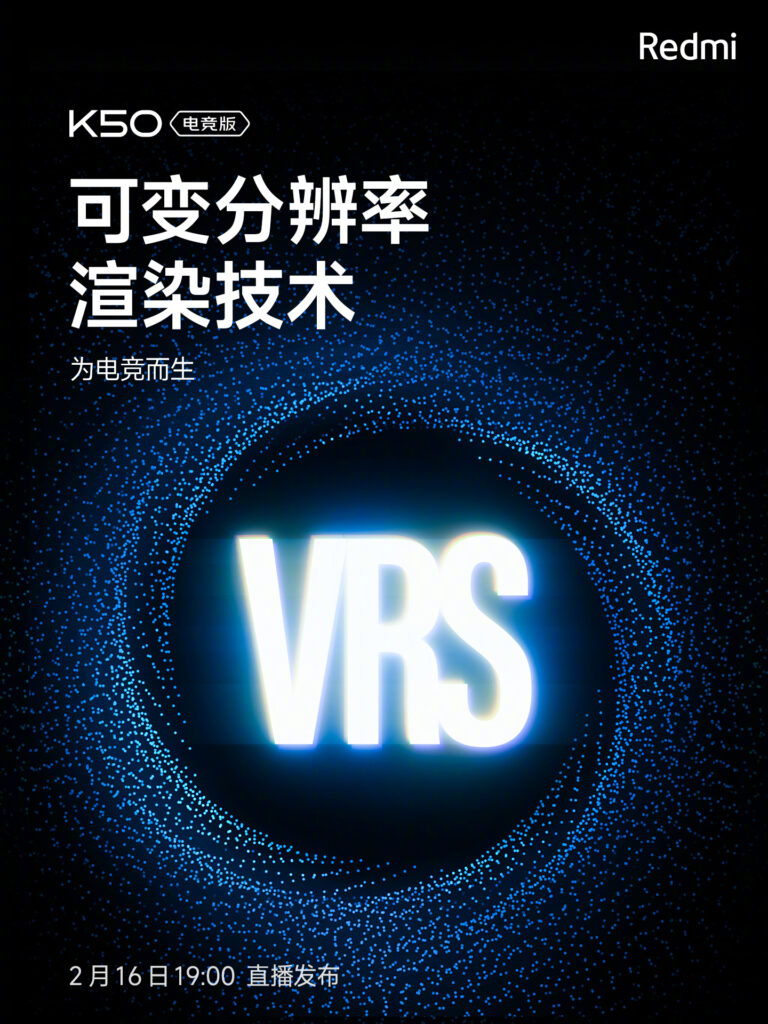 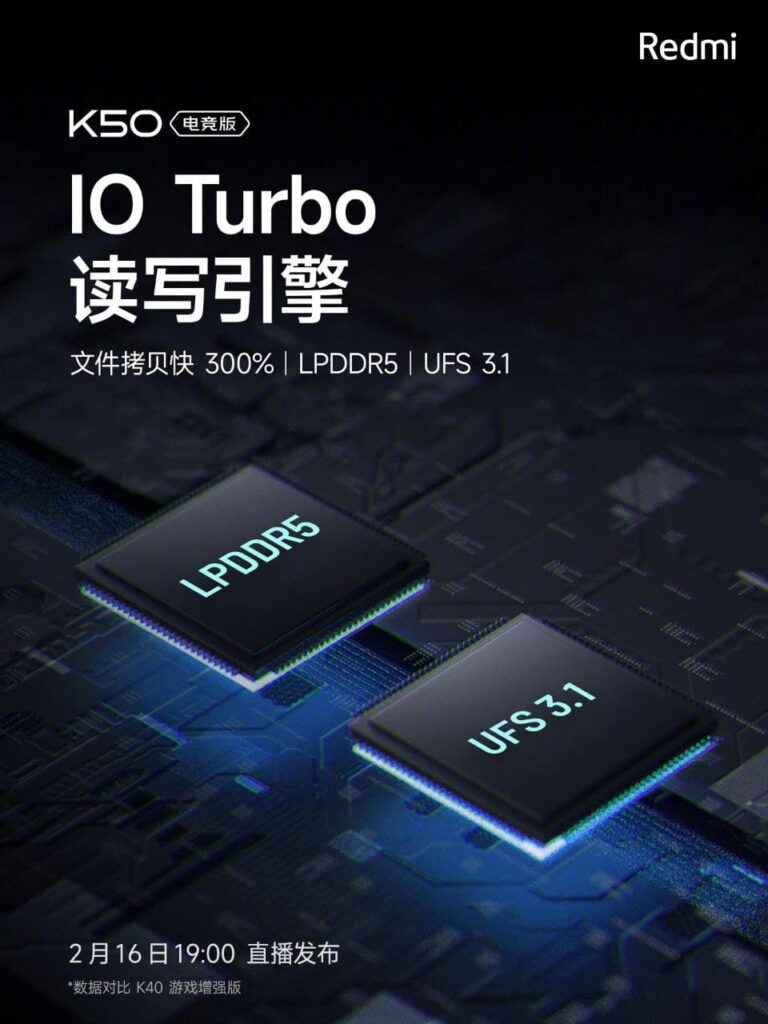 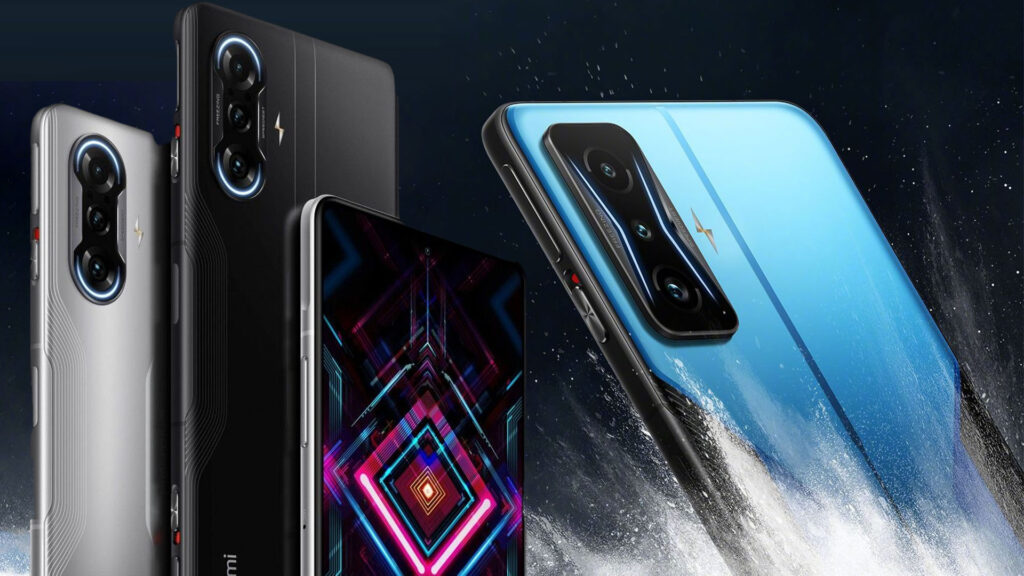