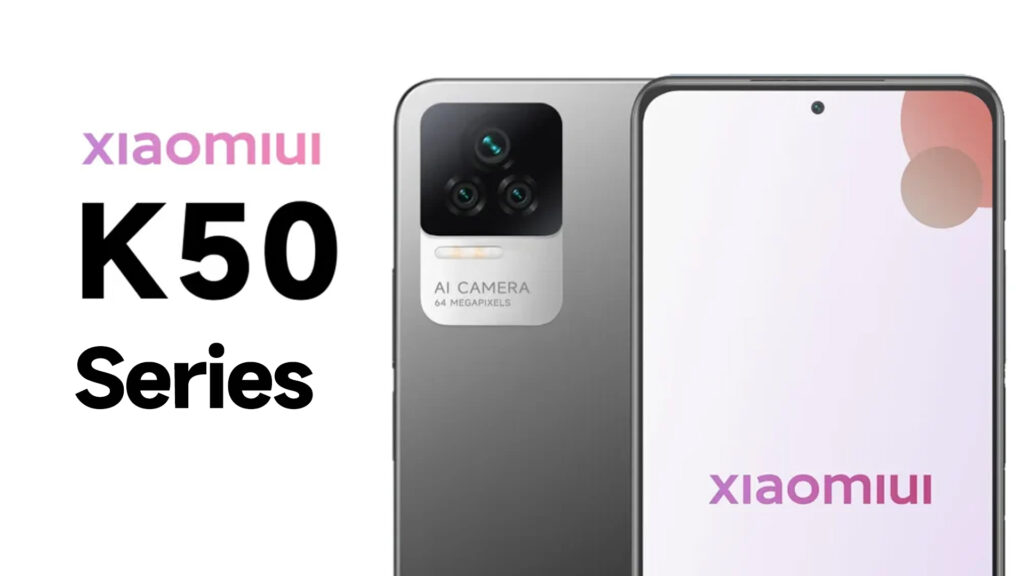 Now a tipster on the Chinese microblogging platform, Weibo has said that the smartphone which will be powered by the MediaTek Dimensity 900 is none other than the Redmi K50 Pro+ smartphone. The Dimensity 9000 is the most powerful chipset ever made by MediaTek. It has  1 Cortex-X2 super core, 3 Cortex-A710 large cores, and 4 Cortex-A510 small cores. Also, it integrates the ARM Mali-G710 GPU for graphic-intensive tasks. The chipset is built on TSMC’s 4nm fabrication process which is believed to be superior to Samsung’s 4nm node.

If the leak regarding the presence of MediaTek Dimensiy 9000 chipset on Redmi  K50 Pro+ comes true, then the device is surely going to give a tough competition to its competitors. The device will further flaunt a 6.7-inches 120Hz Super AMOLED Panel,  5000mAh battery with 120W HyperCharge, Triple rear camera setup with a 48MP or 64MP primary lens and much more.