Redmi announced that it would release a version of the Redmi K50 using Snapdragon 870, but gave up on it. Redmi K50 will use the new MediaTek series processor.

The model of Redmi K50 using Snapdragon 870+ would be exclusive to China. It was licensed as model number 21121210AC which means L10A. Its codename was “poussin“. It was expected to be introduced on 28 December 2021. However, Xiaomi stopped developing this device because they thought it was unnecessary. First Internal MIUI build is 21.8.12. And the latest MIUI build is 21.11.19. All MIUI builds based on Android 11. After 21.11.19, builds are stopped. Android 12 tests had not even started.

Like every device, prototype devices were manufacted during the development phase of the Redmi K50, which took a few months. There is no prototype photo of the device in the information leaked by Xiaomiui, but there is a prototype photo of the test motherboard. The L10A test board is visible in the iamges shared by a follower of the Xiaomiui Prototypes Telegram group. There are fingerprint connectors, MicroSD slots, display connectors, power connectors, antenna connectors, SIM slots and many other slots and ports on the motherboard. Of course, there is no MIUI on the this board. This board has engineering firmware inside it. That firmware based on AOSP and no OEM skin over it. We also share engineering roms for many devices of Xiaomi on here. 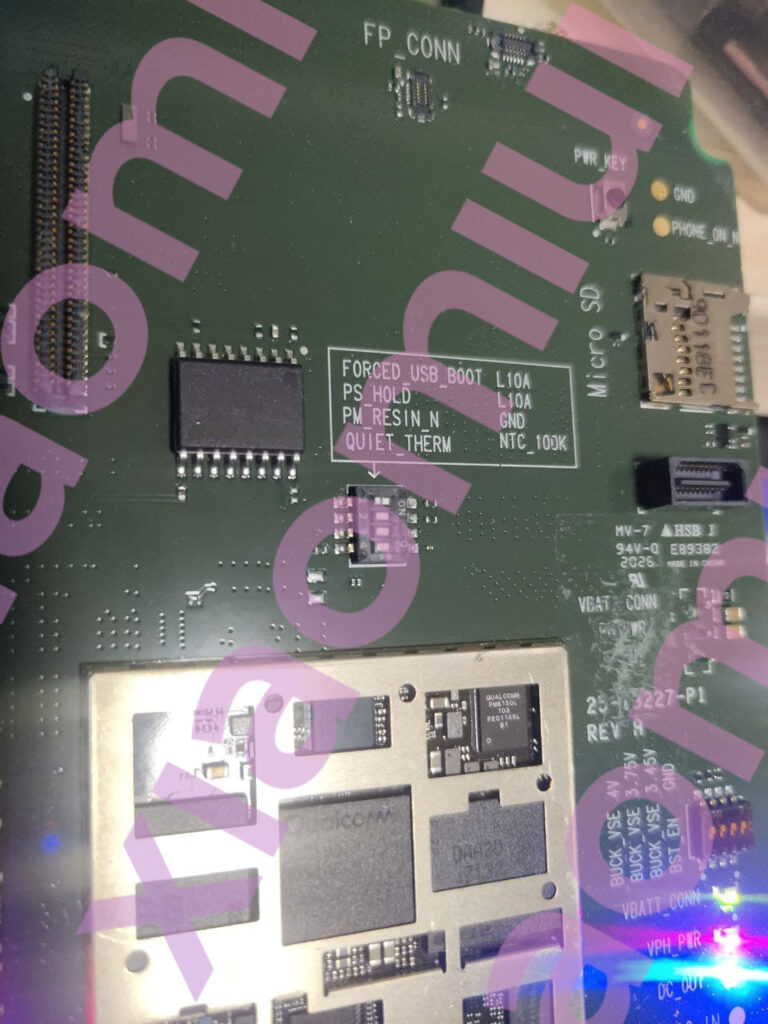 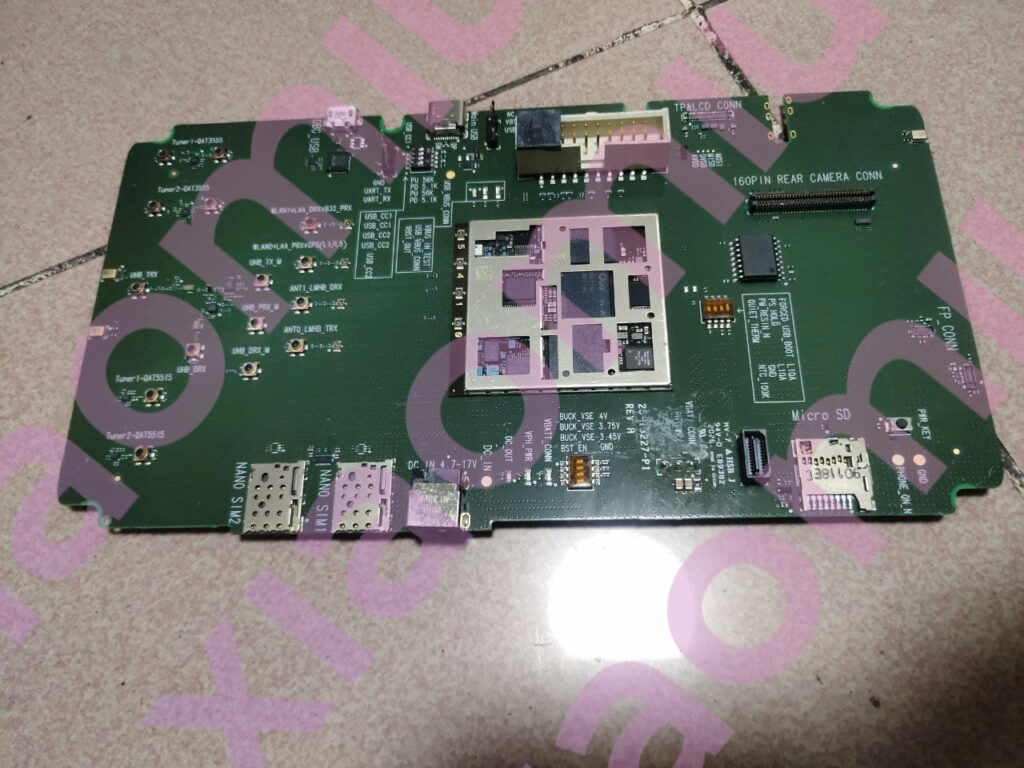 Removable parts of the device, such as the screen and camera, are attaching to this board for testing if the part works without any problems. Actually, this motherboard belongs to the first stage of the L10A prototype. Although we have no idea what information we can get from the this motherboard picture but we think that the person who owns this motherboard is a very lucky person. The motherboard is working successfully as seen in the first photo.

So, Xiaomi has given up on releasing the Redmi K50 with Snapdragon 870+. In the image shared by Lu Weibing on Weibo, it seems that the Redmi K50 will have MediaTek Dimensity 9000. Xiaomi has 2 devices in development based on MediaTek Dimensity. Matisse and Rubens. Rubens is exclusive for China. After these information, the naming of the POCO F4 GT and Redmi K50 Gaming Pro and its sale according to the regions fell into conflict. Redmi Note 10 Pro 5G first appeared as a Gaming device. Among its codes was “Kino”, but Xiaomi made changes at the last days before launch and launched it as the Redmi Note 10 Pro 5G. The Redmi K50 Gaming Pro / POCO F4 GT will likely undergo a similar change. Matisse aka L10 will be sold as Redmi K50 in China but will be sold as POCO in India and Global market. 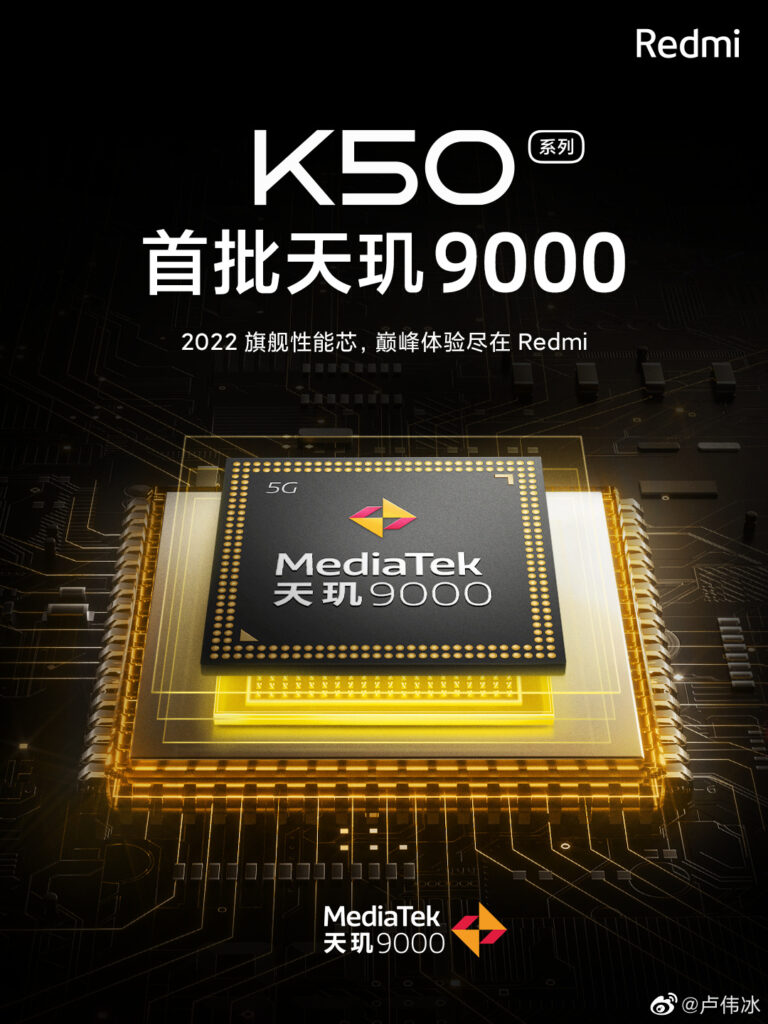 According to the poster, the Redmi K50 series will be introduced in 2022.