The Redmi Note 11S 5G, a product that has recently received a lot of attention from consumers – has made Xiaomi the top of the mid-range phone market. But Samsung is also showing its ambition in this segment with the Galaxy A32 phone.

The Redmi Note 11S 5G and the Samsung A32 are both great phones, but which one is right for you?

Redmi Note 11S 5G and Galaxy A32 are both equipped with a plastic back, but they have two different styles. While Samsung uses polishing technology to make the back of the A32 looking-like the glass, Xiaomi has roughed this detail on the Redmi Note 11S 5G. So to compare which one is more beautiful will depend on each person’s point of view. After using the design of the module lenses, Samsung removed this detail on the Galaxy A32, turning the camera into a direct harmony with the body. Creating a phone model that is simple yet sophisticated. Xiaomi, on the other hand, has kept the design of the module on the Redmi Note 11S 5G. The A32’s design, in general opinion, is slightly superior. The flat bezel design will help the phone fit better in the holder’s hand, which has been greatly applied. But when holding their phone horizontally, the user will not be able to adjust the angle as in the curved frame, so the awkward feeling is unavoidable.

Although both the Redmi Note 11S 5G and the Galaxy A32 have a screen with a mole-shaped camera, the Redmi Note 11S 5G’s design is far superior to its competitors. The Galaxy A32’s flaws are the selfie camera border and the thick bottom screen border. As a result, the front of Samsung’s phones is rough, rather than elegant, like Xiaomi’s products. Both products will have the advantage of visibility.

The Redmi Note 11S 5G has a 6.6-inch IPS LCD panel with a resolution of 399 PPI. The Galaxy A32 is a bit smaller at 6.4 inches, but it features a Super AMOLED panel with a resolution of 411 PPI. Both will support a screen refresh rate of 90Hz. Also related to the screen, the Galaxy A32 equip with a fingerprint sensor right below while in Redmi Note 11S 5G it is on the side. This shows us Samsung’s determination in mastering the mid-range segment by including many high-end features in its products.

About lens parameters, the Galaxy A32 once again outperformed its rival Redmi Note 11S 5G. Currently, Redmi’s smartphone only has two rear cameras of 50MP/8MP and a selfie camera of 16MP. Meanwhile, the Korean giant’s phone has up to 4 rear cameras with 64MP/8MP/5MP/5MP resolution and up to 20MP. Both models use chips from MediaTek, Redmi Note 11S 5G uses Dimensity 810, the processor of Galaxy A32 is Helio G80.

The performance of Dimensity 810 is up to 72% higher than Helio G80 on the Antutu scale and 48% higher on Geekbench 5 scale. Regarding task handling, Redmi Note 11S 5G proves to be superior to the other opponent from Korea.

Both models will use chips from MediaTek, if Redmi Note 11S 5G uses Dimensity 810, the processor of Galaxy A32 is Helio G80. The performance of Density 810 is up to 72% higher than Helio G80 on the Antutu scale and 48% higher on Geekbench 5 scale. Regarding task handling, Redmi Note 11S 5G proves to be superior to the other opponent from Korea. The highest configuration of the Redmi Note 11S 5G is 8GB / 256GB while the Galaxy A32 only stops at 8GB / 128GB. 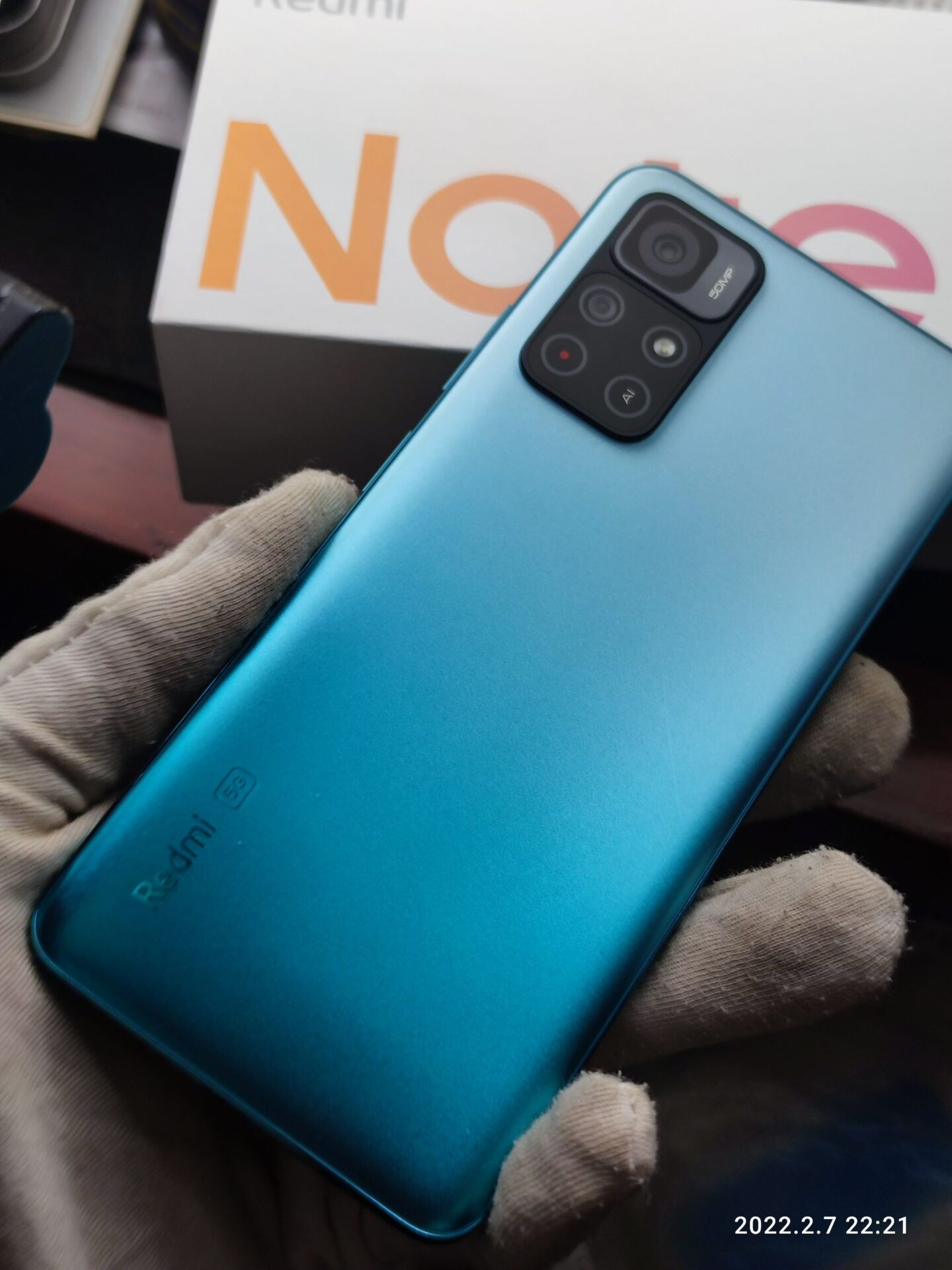 Finally about the battery level. Although both are equipped with a 5000mAh battery, the Galaxy A32 uses a Li-Ion battery that supports 15W charging. Meanwhile, Redmi Note 11S 5G uses a more durable Li-Po battery and supports fast charging up to 33W.

Samsung Galaxy A32 Pros and Cons