Despite looking like it is going to be in the near future, Android versions after Z are actually expected to be around after approximately 6 to 7 years as that is when the Android Z will likely be out. Therefore, no one quite knows yet what the plan will be once all the letters of the alphabet runs out. However, there are certain theories about it that make sense for the future of Android. Currently, all the letters used for these versions are as followed:

As you can see from the list above, the letters A and B are never used. It might be so that Android will play into overtimes and delay the death of letter convention by using these letters. After that of course, it is a fair game. There are no letters left to put off the inevitable death of this convention. It is not to say that Android will no longer have letters for version names however. 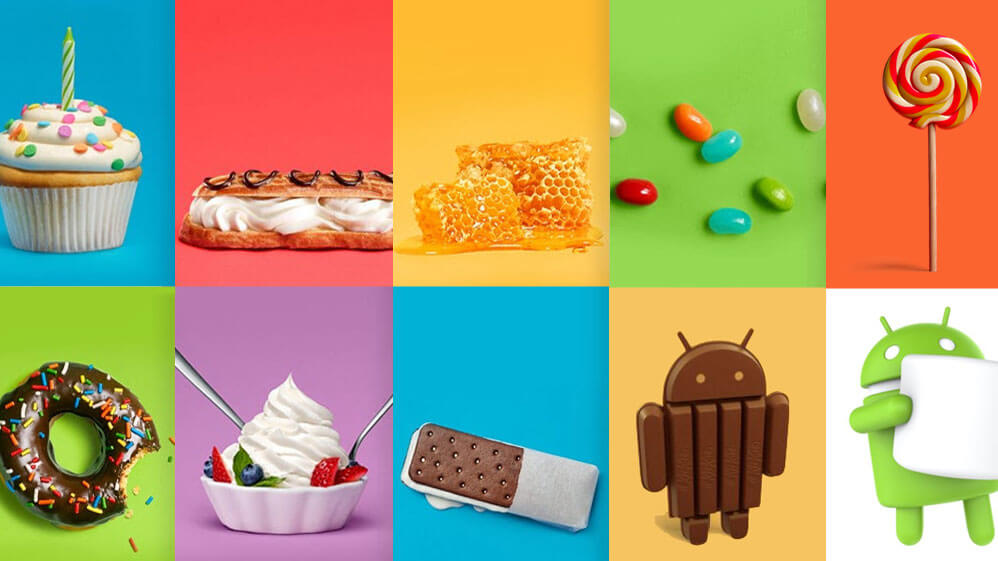 One possible theory for the continuum of the letter convention is that Google might prefer to use double letters such as CA, CB and so on for the Android versions after Z. However, the major problem with this naming is that it will no longer be suited for dessert names for the versions as CB is kind of a difficult beginning for a dessert name. If Google decides to go with it, dessert names will have to be dropped, which is not quite likely to happen but it still might.

Another theory is that Android may go into a name change such like AndroidX for instance, and it may start over from the first letter of the alphabet again. As much as it sounds off putting at the moment, it is still one possibility and we sort of get used to these changes after they are officially set in stone. There are not great ideas for the moment anyway. It will be difficult to make a change that will preserve both the letter and the dessert name convention.

Lastly, one other theory suggests that Google will not be pushing any Android versions after Z, just like Windows did with the version 10 once, and only push minor updates. However, Android still has a lot of potential for future changes and this is the least likely theory to happen. It would be nonsense for Android to stop with major updates when the smartphone world is still growing at full speed.