The Redmi K50 series was launched by Redmi on March 17. The most powerful model, the Redmi K50 Pro camera capabilities is ambitious. The Redmi K50 Pro has a competitive display, an efficient flagship-class MediaTek SoC, and superior camera features that are too ambitious for an affordable phone. Due to its affordable price, it has achieved high sales figures from the first minutes of its sale.

The Redmi K50 Pro has exceptional features. The most notable of which is the bright OLED display with 2K resolution, rated A+ by DisplayMate. In addition to the flagship display, the Redmi K50 Pro is powered by the MediaTek Dimensity 9000 chipset, which is manufactured in TSMC’s 4nm process and is more efficient than Qualcomm’s latest chipsets. 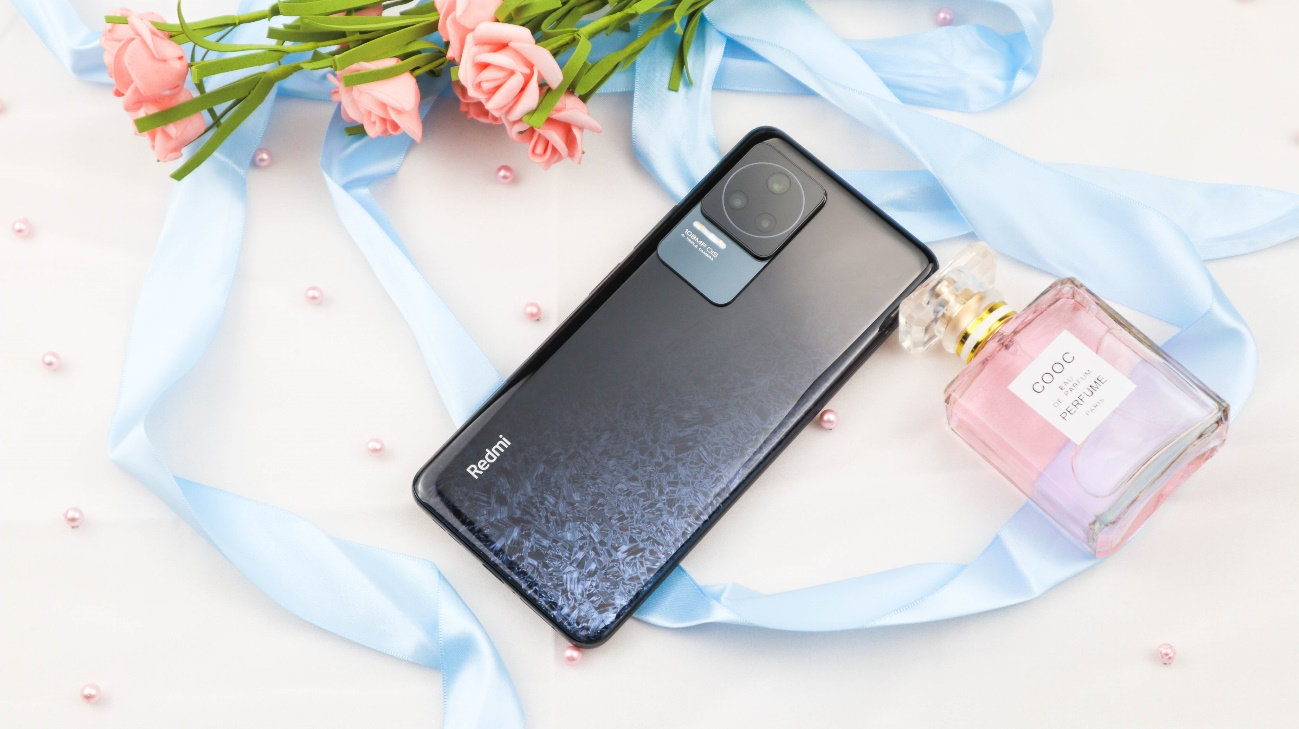 Recently, Qualcomm’s overheating and stability issues have increased MediaTek’s market share, and many manufacturers have begun to prefer MediaTek over Qualcomm. With the MediaTek Dimensity series, the reborn MediaTek has begun to introduce chipsets that can compete with Qualcomm starting with the Dimensity 1200, and the most recently introduced chipset, the MediaTek Dimensity 9000, is better than the Qualcomm Snapdragon 8 Gen 1 in some respects.

The MediaTek Dimensity 9000 chipset in the Redmi K50 Pro uses the latest ArmV9 architecture. The new architecture can work much more efficiently than ArmV8 and offers higher performance with lower power consumption than its predecessor. There are 3 different cores in the MediaTek Dimensity 9000 chipset. The first of these is 1x Cortex X2 core, which runs at 3.05 GHz. 3x Cortex A710 cores run at 2.85GHz and 4x Cortex A510 cores can run at 1.80GHz. The GPU that accompanies the chipset is the 10-core Mali G710 MC10.

With the flagship-class MediaTek Dimensity 9000 SoC, you can do whatever you want. You can play all demanding games that have come out in the last few years at high frame rates or run applications that require high processing power. The 10-core GPU has the power to play heavy games with high frame rates that will be introduced in the next few years. 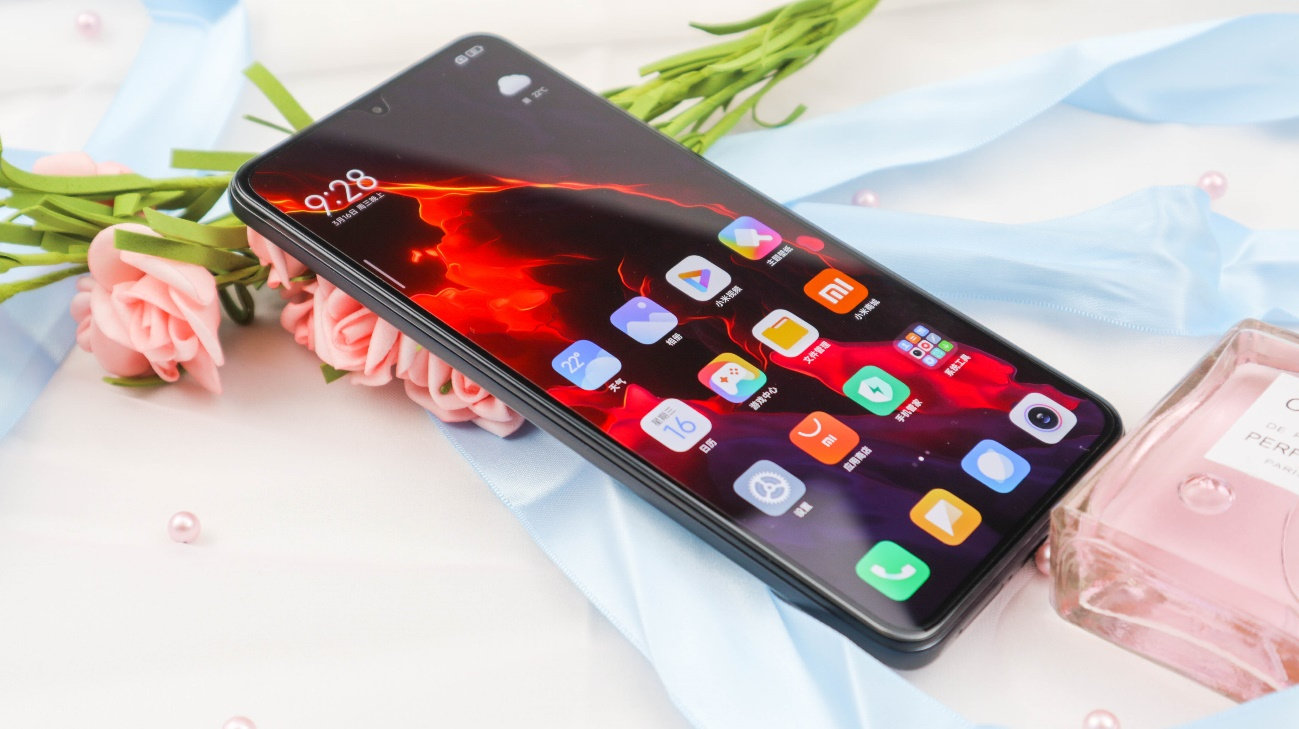 Redmi K50 Pro camera setup can take extremely high-quality photos. On the back, there’s a triple camera structure, the first being the Samsung HM2 108MP sensor. With the primary camera, you can take photos with a resolution of up to 108MP, while the f/1.9 aperture comes in handy for night shots. The primary camera Samsung HM2 has a sensor size of 1/1.52 inches, which is small compared to 108MP sensors. The camera sensor supports video recording with a resolution of up to 8K, but 8K video recording is not possible in the Redmi K50 Pro camera software.

Following the primary Redmi K50 Pro camera sensor, is the Sony IMX 355 8 MP camera sensor with a 119-degree field of view that enables ultra-wide-angle shooting. You can take high-quality photos with the wide-angle sensor, and the difference in image quality is very small compared to the main camera. However, the resolution of 8 MP is low compared to other models. If the Redmi K50 Pro had an ultra-wide-angle sensor with a resolution of 12 MP, you would get much better wide-angle shots. 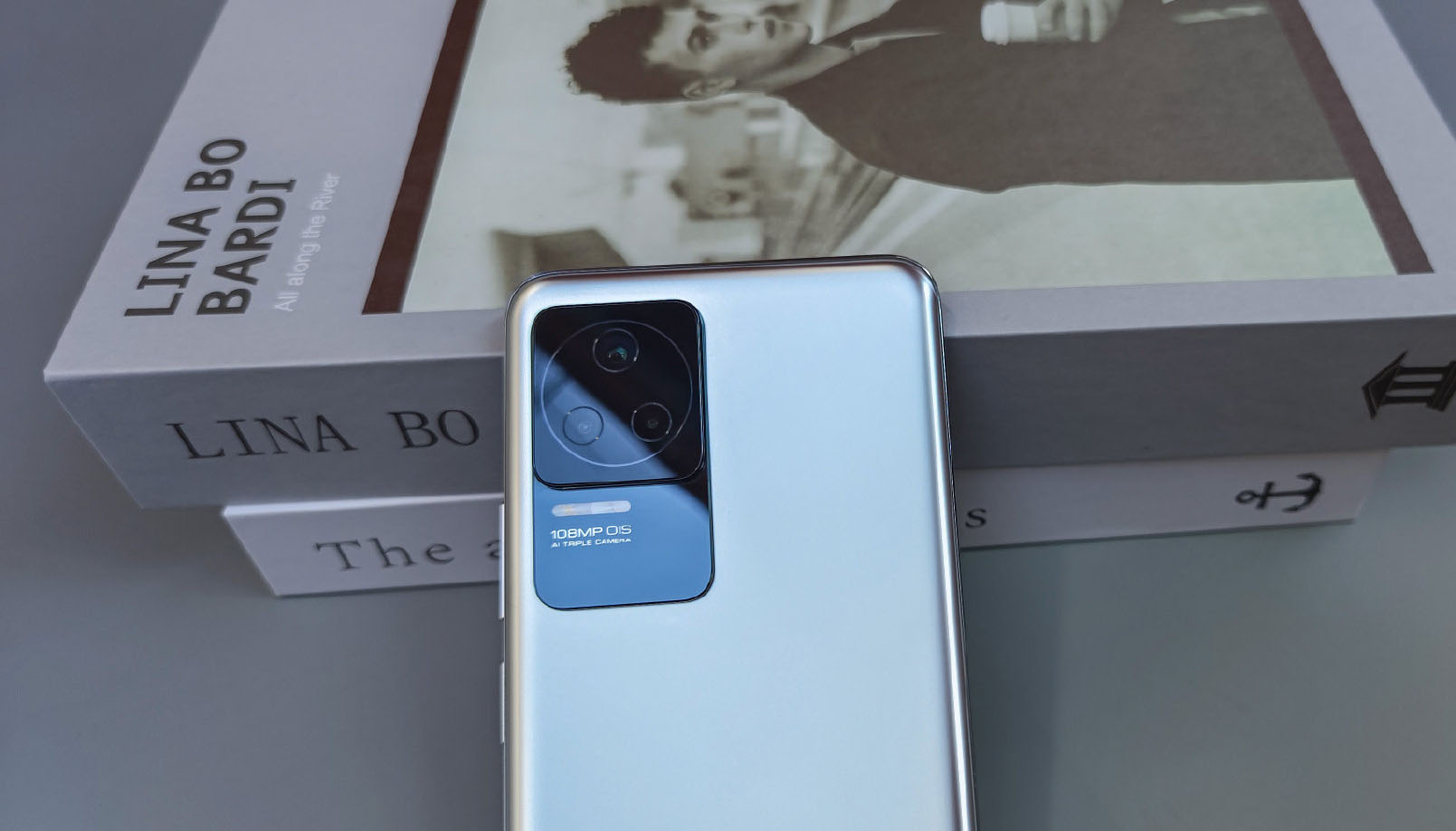 There is a camera sensor that allows macro shots in the rear camera setup. This camera sensor, manufactured by Omnivision, has a resolution of 2MP and an aperture of f/2.4. The third sensor in the Redmi K50 Pro’s camera is ideal for macro shots, even though it has a resolution of 2 MP. If you like taking pictures of flowers, insects, etc. you will like the Redmi K50 Pro camera performance.

The camera specifications of the Redmi K50 Pro are really awesome. On the back, there’s a triple camera setup that lets you take excellent photos. The main camera is the Samsung HM2, one of Samsung’s mid-range camera sensors. The primary rear camera can take pretty vivid pictures in daylight, however, one should not only look at the camera hardware. After the camera hardware, there is another factor that affects the photo quality: Xiaomi’s camera software.