In the developing world, robots have gained a lot of popularity lately. You know the robotic projects of big technology companies. In the last months of last year, an unexpected move came from Xiaomi, CyberDog!

Introduced by Xiaomi Academy engineers in 2021, CyberDog is a robotic smart dog. Frankly, this move wasn’t expected from Xiaomi and it came as a surprise. So what is this CyberDog?

What is this Xiaomi CyberDog?

CyberDog was Xiaomi’s most remarkable work in 2021. Technically it’s a robot dog and its purpose is to act like a pet. It can accelerate to 3.2 m/s and has an IP52 certificate. In this way, Xiaomi CyberDog is an option that can work in the rain. Thanks to its 9 nm Xiaomi production engines, it can even do a backflip.

Sensors and cameras in this robot so that it can go on its own. Carries Intel D450 camera on the front and can travel without harming the environment or itself. His mobility and balance are quite good, and he can even stand on two feet. CyberDog, which has an artificial intelligence camera, fisheye camera, ultrasonic sensor, ToF sensor and an advanced light sensor. Moreover, this robot also has a 128GB SSD.

Xiaomi shared the source code of CyberDog on GitHub. In this way, other developers will be able to follow developing process and even make modifications to the robot’s firmware. Can receive voice commands and respond with a voice. For now, only 1000 units have been produced and are only sold to developers for a price of around $2700. 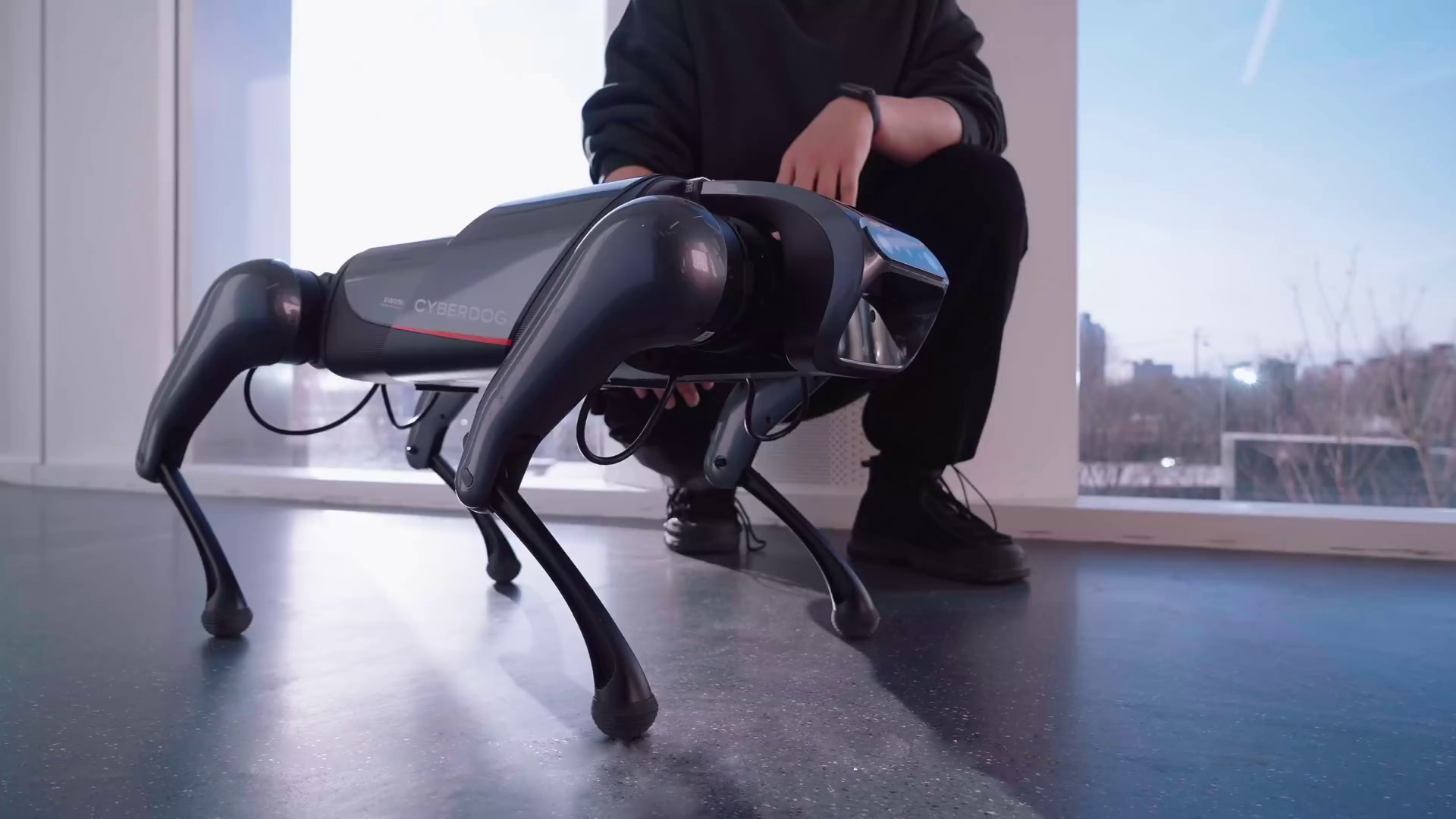 This work is really admirable. Xiaomi has already taken its place in the age of technology. When it will be introduced is unknown, still under development. We are waiting for good news from Xiaomi.