The first model of Xiaomi Mi TV Stick was launched in 2020 and has serious shortcomings, according to the first Mi TV box model. The poor hardware caused reactions in past times. But Xiaomi has fixed the shortcomings of its predecessor with the new Mi TV Stick model and it is still affordable. And it is much more powerful!

The new Xiaomi Mi Stick 4K was unveiled and went on sale in the first months of 2022. It supports Android 11 and, as the name suggests, can reach a resolution of up to 4K. The previous model supports a maximum resolution of 1080p. This resolution is insufficient since 4K TVs are becoming more common. 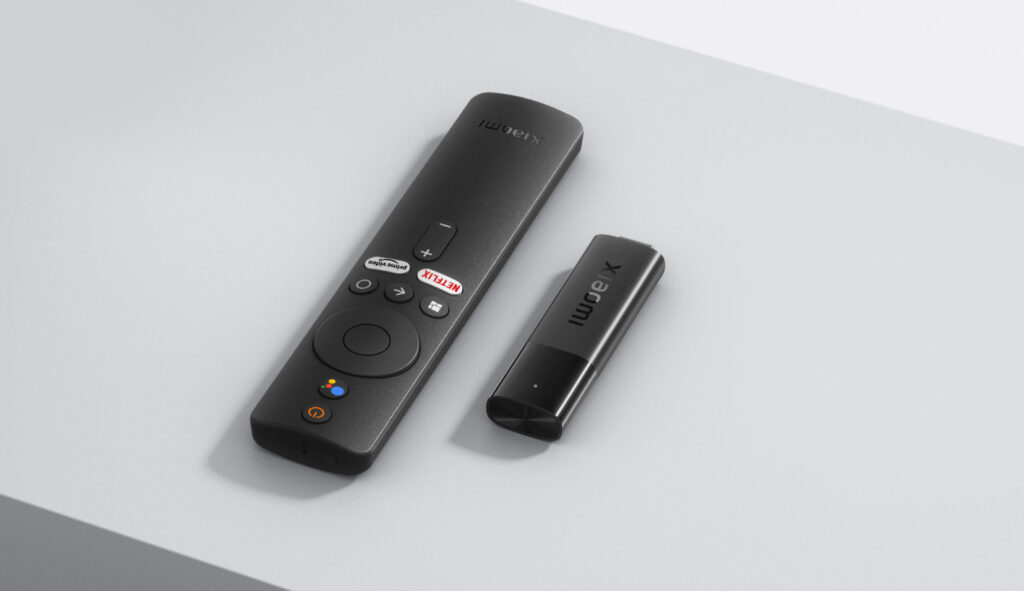 The only shortcoming of the Xiaomi Mi TV Stick launched in 2020 is not the resolution, its other technical specifications are also insufficient. On the chipset side, very old quad Cortex A35 cores are used, which are equipped with a Mali 450 GPU. Cortex A35 cores were introduced in 2015 and the Mali 450 GPU was introduced in 2012. In addition to this hardware, the Android TV 9.0 is included. Outdated and insufficient hardware can lead to lag in the interface and is not sufficient for gaming.

The Android TV 11 is customized for TVs compared to traditional Android versions and can be easily controlled with the remote control. With Mi TV Stick 4K, you have more than 400,000 movies and 7000 apps at your disposal. It also features Google Assistant, just a button. 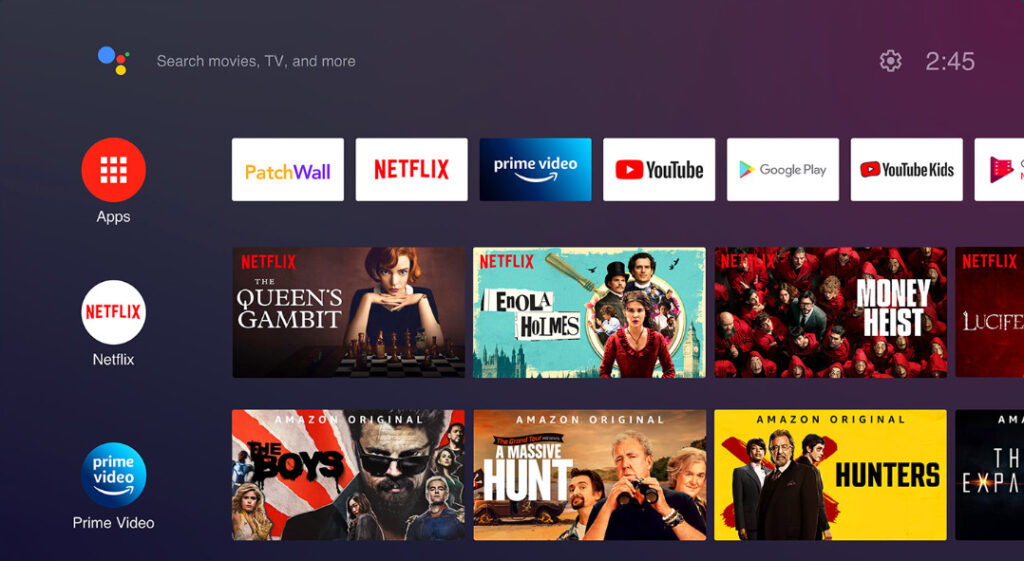 The included remote works with Bluetooth instead of the infrared technology of traditional remotes. The remote has everything you are looking for. You can start Google Assistant, Netflix or Amazon Prime Video with one click. Apart from these buttons, there are not many buttons, there is volume control, home screen, back and power button. 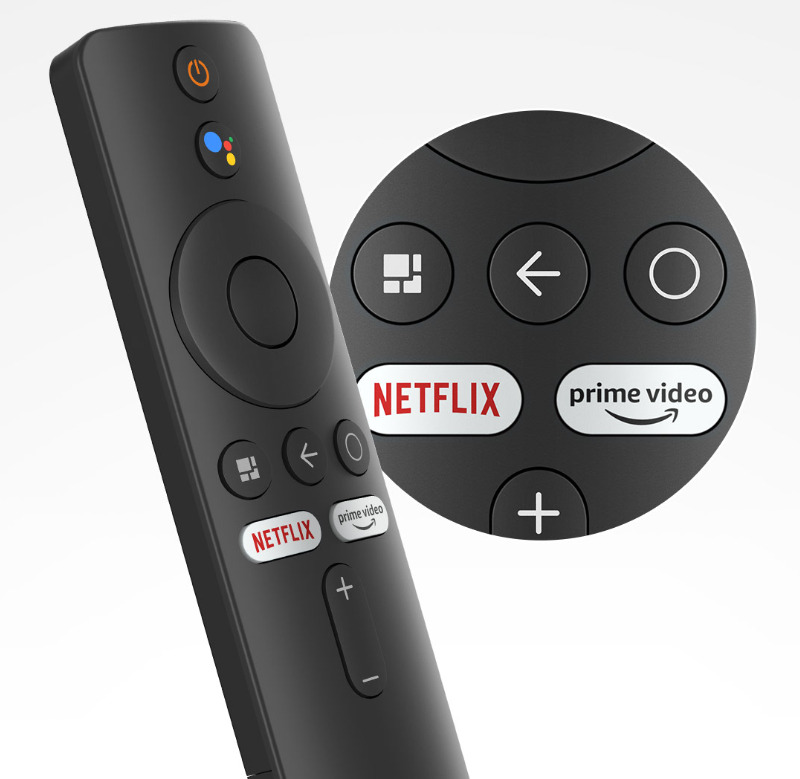 The Xiaomi Mi TV Stick 4K is quite affordable and therefore easy to purchase. Its price is about $10 more than its predecessor, but the price is still reasonable considering the features it offers. You can buy the Mi TV Stick 4K from AliExpress for about $50.