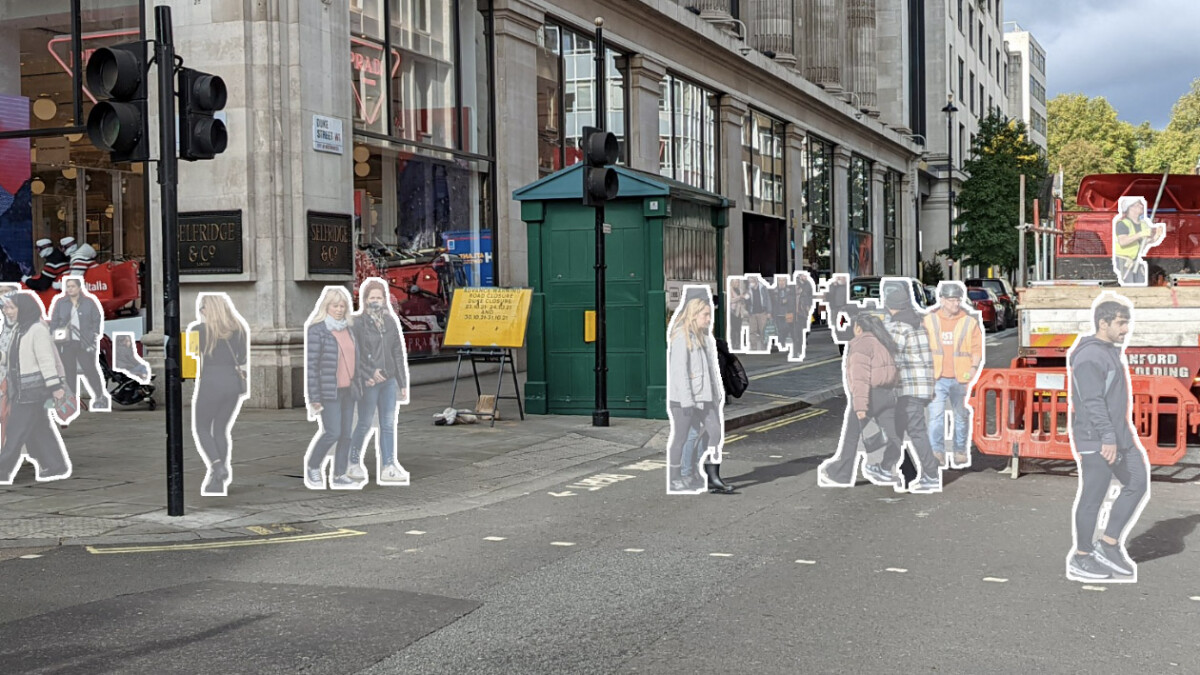 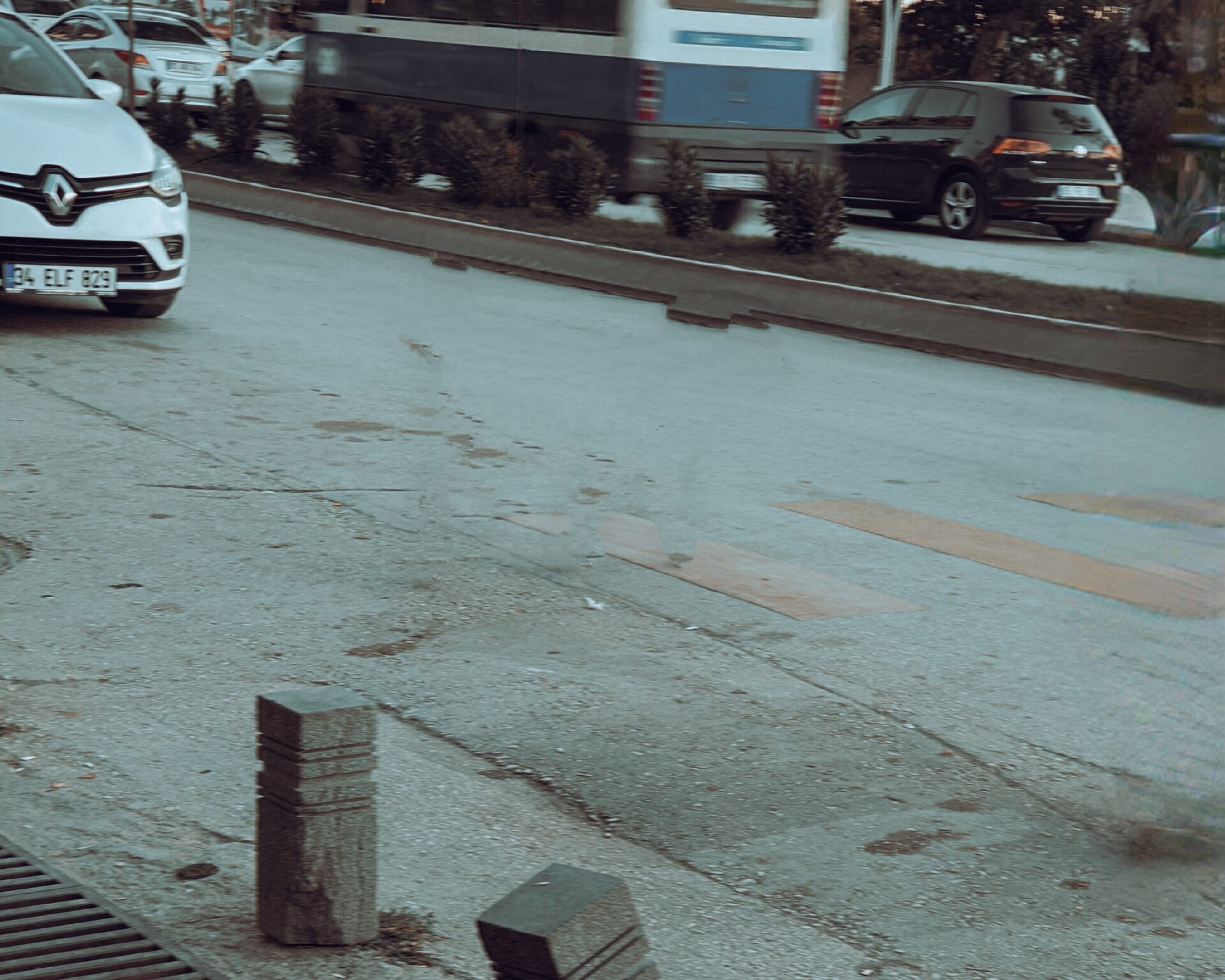 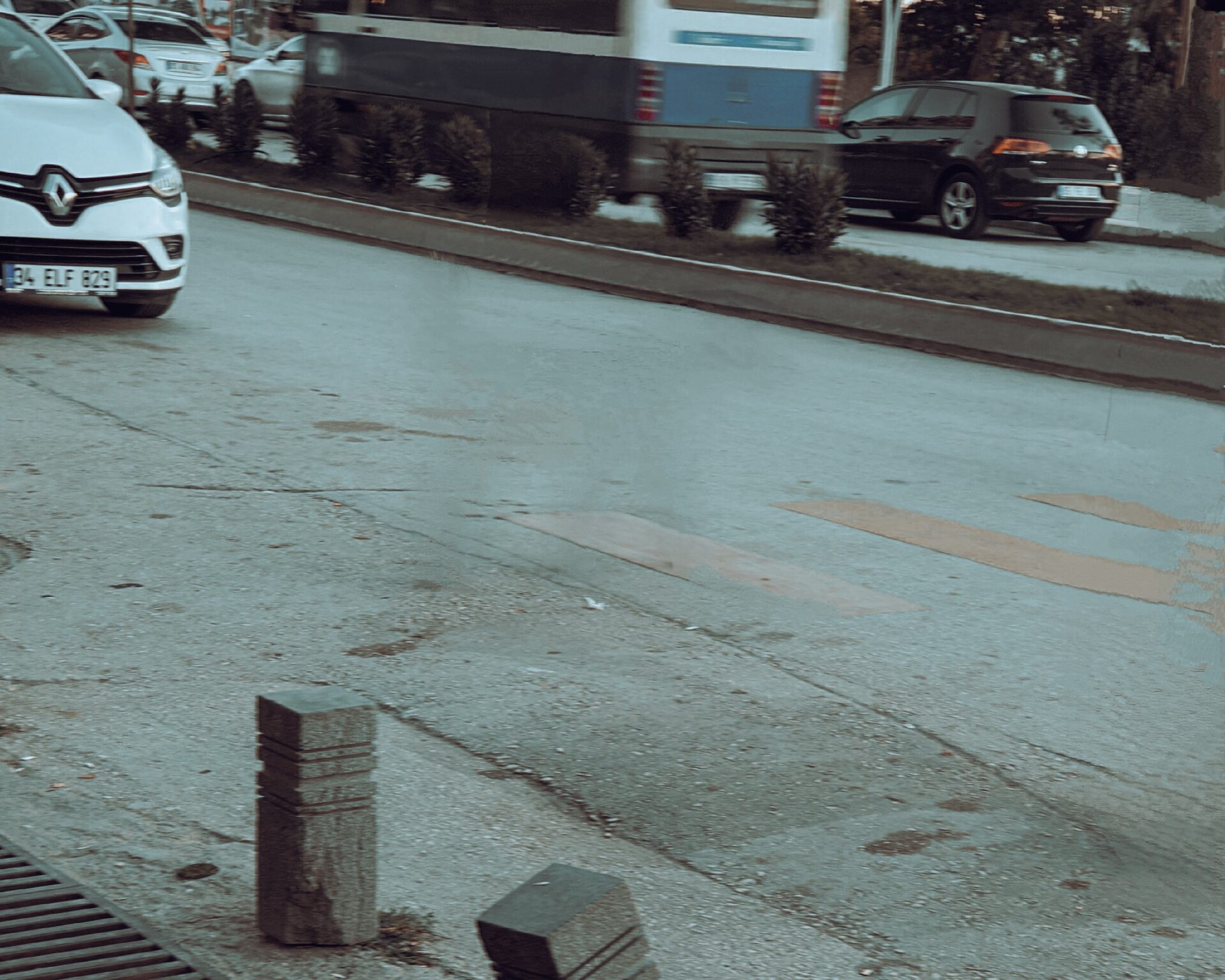 Although MIUI has had this feature for years, it is not as successful as Google. This may be because Xiaomi has focused on software innovations rather than developing such features. However, such features need to be developed for the end user. In addition, these features are important in terms of user experience.