Features of best gaming phone in the world 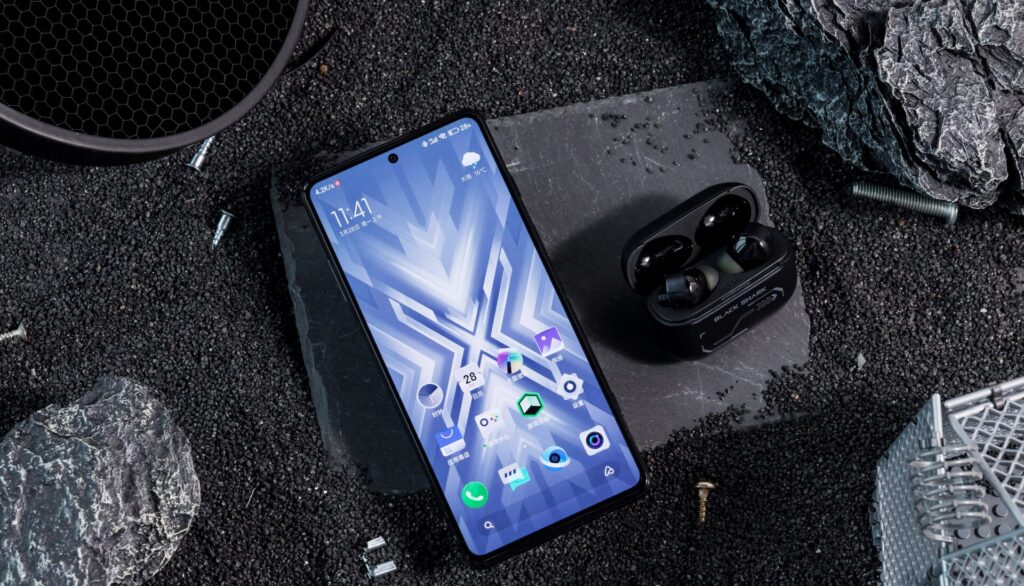 It has a 100% DCI-P3 color gamut and can offer 1 billion colors as opposed to 16.7 million color displays. Compared to other models, the Black Shark 5 Pro’s screen offers more vivid colors and the colors are more lifelike. The screen supports DC dimming, so the image will not flicker at low brightness and your eyes will not get tired. The Black Shark 5 Pro reaches a maximum brightness of 1300 nits.

The Qualcomm Snapdragon 8 Gen 1 chipset is the heart of the Black Shark 5 Pro. The chipset, manufactured in a 4nm manufacturing process, is an octa-core and consists of Cortex X2, Cortex A710 and Cortex A510 cores. The Cortex X2 and Cortex A710 cores are focused on performance, while the Cortex A510 cores are focused on power saving. A similar core structure has been used in other chipsets with ARMv9 architecture. MediaTek Dimensity 9000 chipset uses the same cores and is more efficient than the Snapdragon 8 Gen 1. This is because Snapdragon processors have been manufactured by Samsung and not TSMC for a while now. But thanks to other top features of best gaming phone in the world, Snapdragon 8 Gen 1 works efficiently. 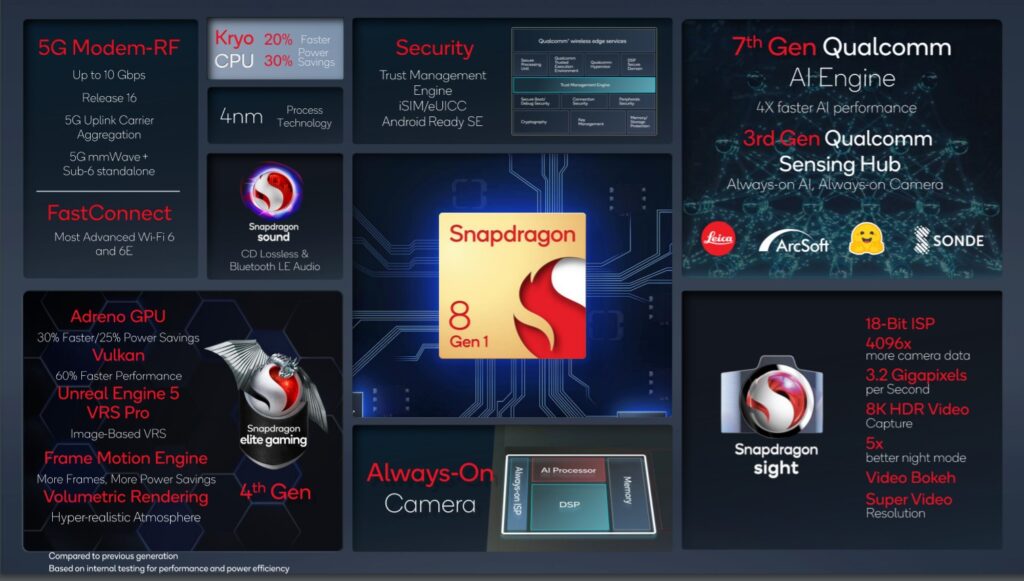 Black Shark 5 Pro has a large heat dissipation surface. It has a large cooling surface of 5320mm2, avoiding the problem of high temperatures of the Qualcomm Snapdragon 8 Gen 1. The fact that the chipset used reaches higher temperatures compared to other chipsets significantly reduces efficiency. The extensive cooling solution of the BlackShark 5 Pro solves this problem. 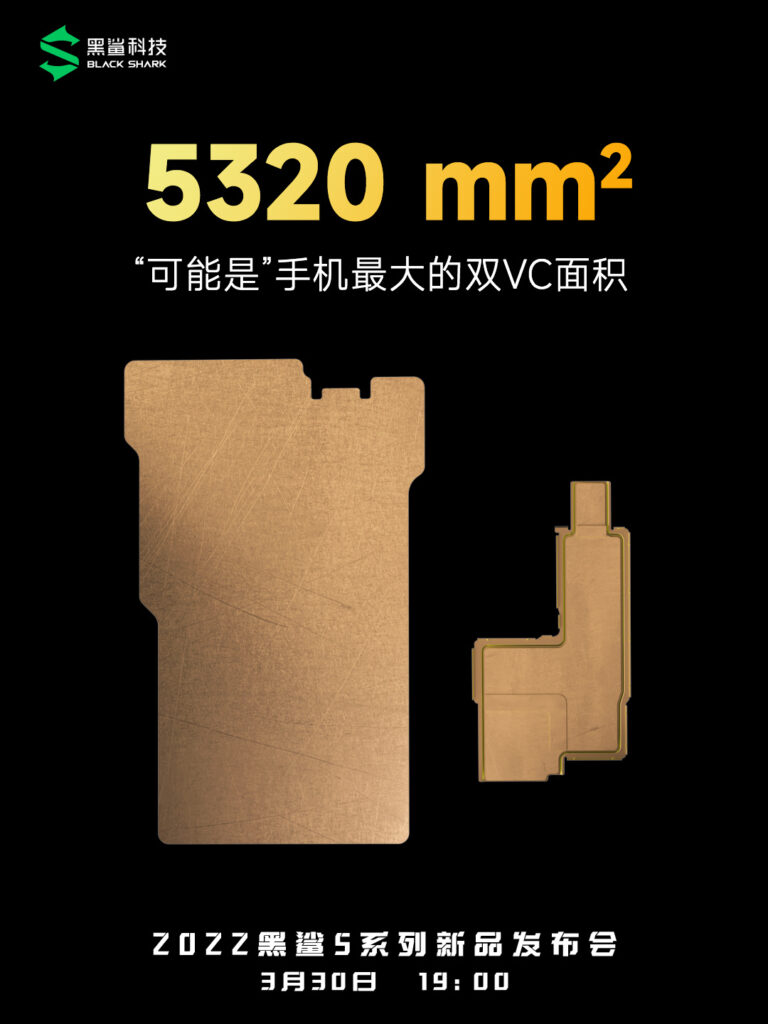 WiFi 6 is the latest standard of WiFi technology and has been in use since 2019. However, WiFi 6 is not yet widely used. The main reason is that many smartphones do not support this feature and modem/router manufacturers do not offer WiFi 6 for this reason. The use of WiFi 6 has started in the newly launched flagship models. It is 3 times faster than its WiFi 5 and has a high bandwidth. The latency times are significantly lower compared to WiFi 5.

The Black Shark 5 Pro offers better sound than even the more expensive models. On DXOMARK, took first place in the audio with 86 score. The stereo sound system works impressively and the sound quality does not decrease even to the maximum volume.

Black Shark 5 Pro has 5 interesting features and is a candidate for the best gaming phone in the world. It includes many necessary features for gamers and provides the best gaming experience. The most useful of the 5 features is the superior cooling solution developed against the high temperatures of the Qualcomm Snapdragon 8 Gen 1.