Soon to be fresh new out of the oven, POCO F4 is Xiaomi’s one of the newest phones to be introduced. Just as any other smartphone of course, it is also subjected to a lifetime limitation, a lifetime of Android version updates and MIUI version updates. How many Android and MIUI updates do you think that this new device will get? In this content, we will give you the answer to that question.

As you may know, Xiaomi is quite discriminating against its devices when it comes to update plans. While some series get 3 Android updates, another one gets 2 and some even just 1. This is quite saddening because there are really amazing models out in the world that has a short lifespan but deserved a much longer one. We believe POCO series are a part of this injustice. 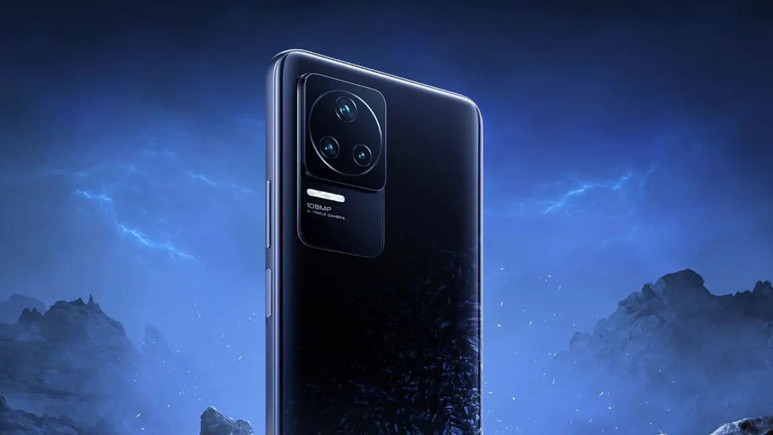 This device that is soon to be out will be getting only 2 major Android updates, which will end with Android 14. Even though Android 14 seems far away for the time being, time passes by quickly and Google is not really slow with Android updates. Good news is that we also have unofficial device development which extends the lifetime of smartphones greatly. While the number of Android versions to get is 2, it will be getting 3 MIUI version updates, which will continue until MIUI 16. Update life expectancy for the device is expected to be 3 years, which means POCO F4 and F4 Pro would be having its final moments around 2025-2026.