One of the most important problems of today’s smartphone users is battery life. Some of your work may be interrupted when your phone’s battery discharges quickly. Alright, which processes discharge how much your phone’s battery? In this article, you can find out which process discharge how much battery. In this way, you can get a longer battery life with more conscious use. Let’s get started then.

As you know, phone charge/discharge values are measured in mAh (milliamp/hour). Roughly speaking, it gives information such as mAh value, battery capacity and how long it will take to charge. For example, a 4000mAh phone battery will be charged at 3000mAh current (15W QC 3.0) in approximately 90 minutes. You can find more information about charging technologies here.

Same is true for smartphone discharge. Factors such as applications you use, process you take, brightness level and temperature affect discharge rate of your phone. We can sort them like this.

Smartphone consumes minimal power when stand-by. If there is no active process or update, it will go into deepsleep mode. In this mode, the processor speed is reduced to a minimum and unnecessary background processes are stopped. Here the battery discharge rate of your device is around 50mA. This is actually the reason for the battery backup that lasts for days. 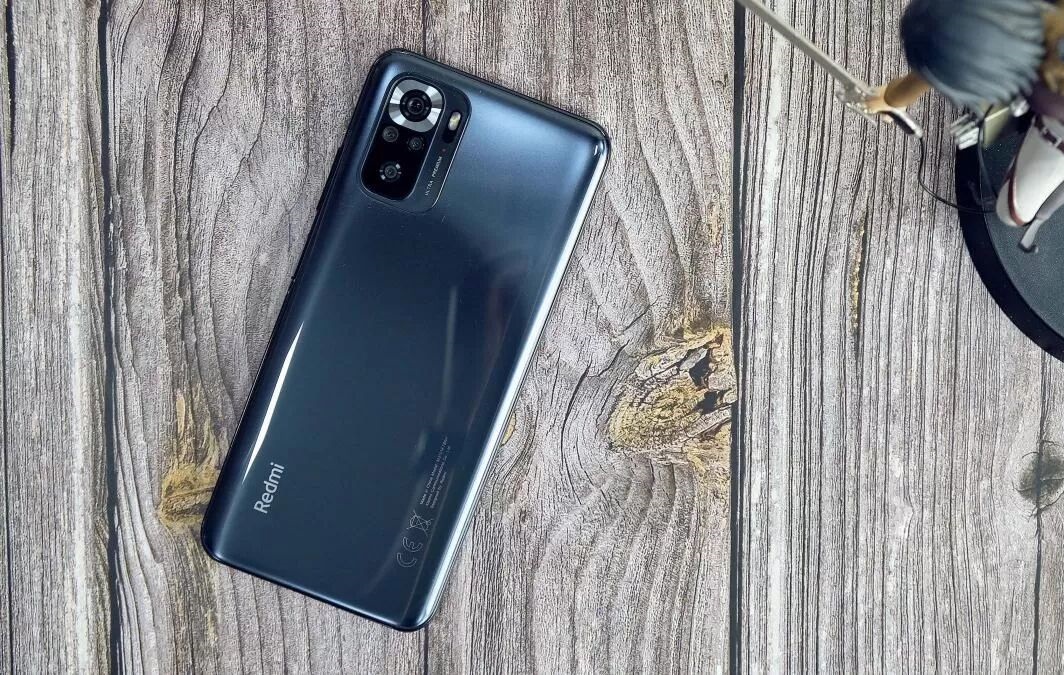 When you open your device’s screen and start using it, main power consumption starts. Power usage varies according to device screen type and resolution and the operations you perform, especially the screen brightness level.
Let’s say you are surfing the phone interface, and you have an IPS LCD screen with FHD+ resolution, power consumed by your device at 100% brightness is between 600mA – 800mA. Resolution has no effect on power usage in IPS LCD screens, because the working principle is different from AMOLED/OLED screens. 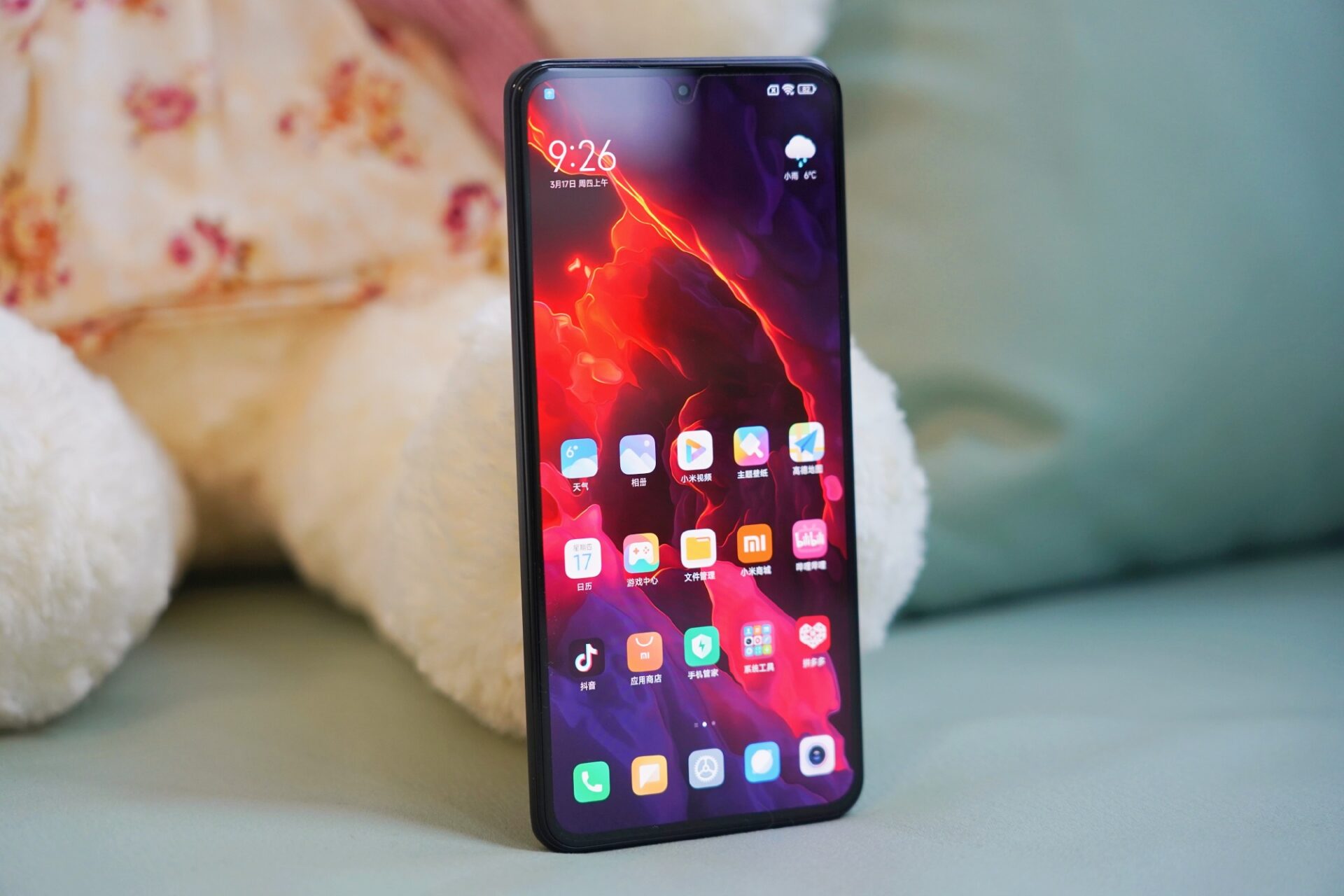 The device is in your hand and you start using it. Ordinary social media apps and web browsing won’t drain your battery either, as they won’t consume a lot of resources (RAM/CPU), only around of 300-400mA. However, the difference in power consumption between Wi-Fi and cellular data is large. Your device will consume less power in use with Wi-Fi. Cellular data is a little more than that. Listening to music also causes a battery drain of 200mA – 300mA, of course, online streaming will be a little higher. 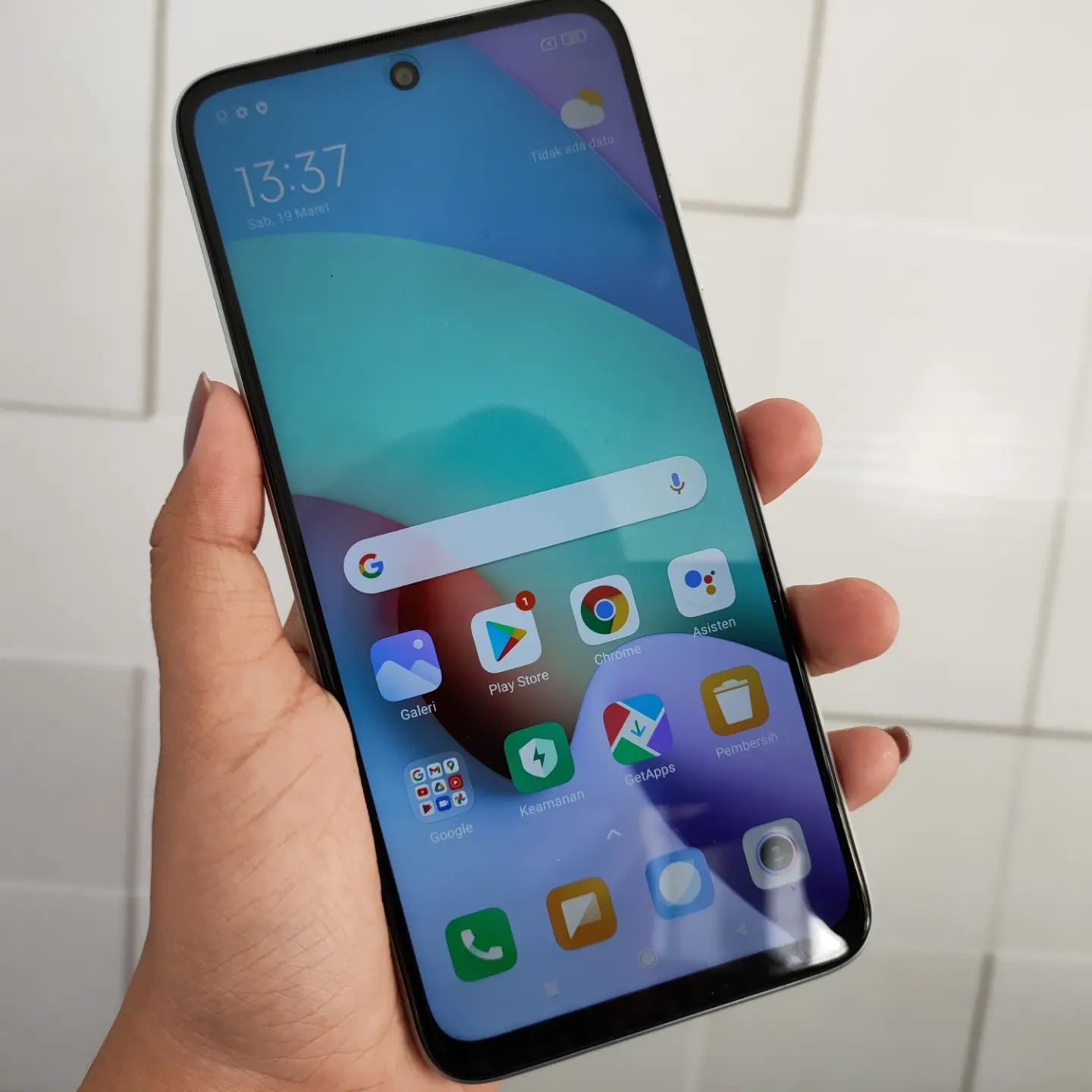 In fact, you can think of the process of taking pictures as simple and consumes less energy. but that isn’t the case. Process such as photo taking, processing and video recording will run your device at full load.
You open the camera to take a photo, your device’s GPU works at full power for the preview image, and when you take a photo, the ISP and CPU are working at full power during the HDR+ processing process. The same goes for video recording, when an extra full screen comes into play. There will be a discharge rate around of 1200mA – 1500mA. 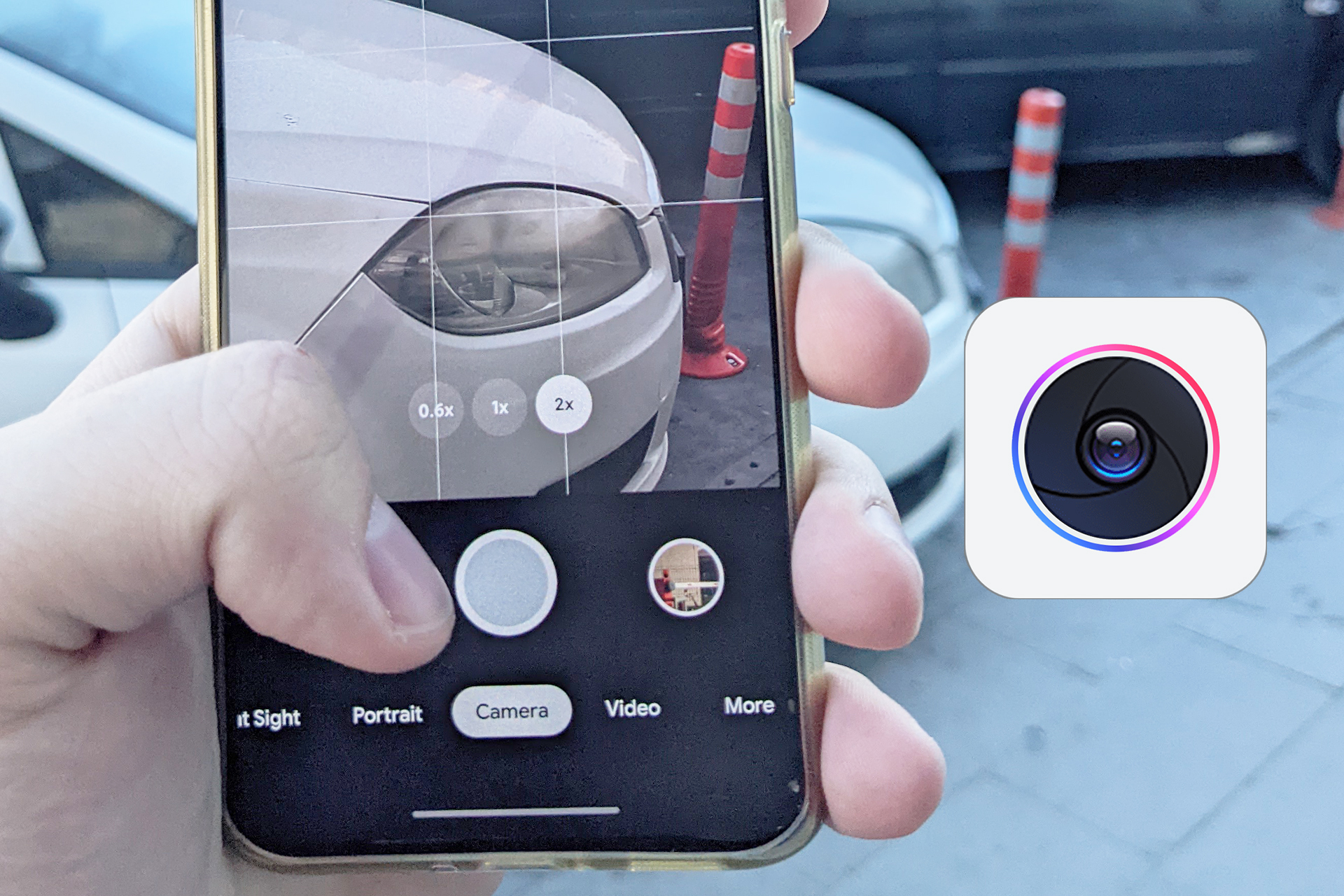 We come to the most important part, mobile gaming, of course. You know how much power is consumed by the games we play with love. this part is a bit variable, because not every game is in same classification. Even a low size mobile game will use the GPU interface, so it will discharge the phone at a minimum rate of 600mA-700mA. Games such as PUBG Mobile, Genshin Impact, COD:Mobile will cause an average discharge rate of 1500mA due to high resource usage. Graphics settings are also an important factor in these games. For example, 720P – 30FPS graphic settings and 1080P – 90FPS graphic settings will naturally not consume same power. 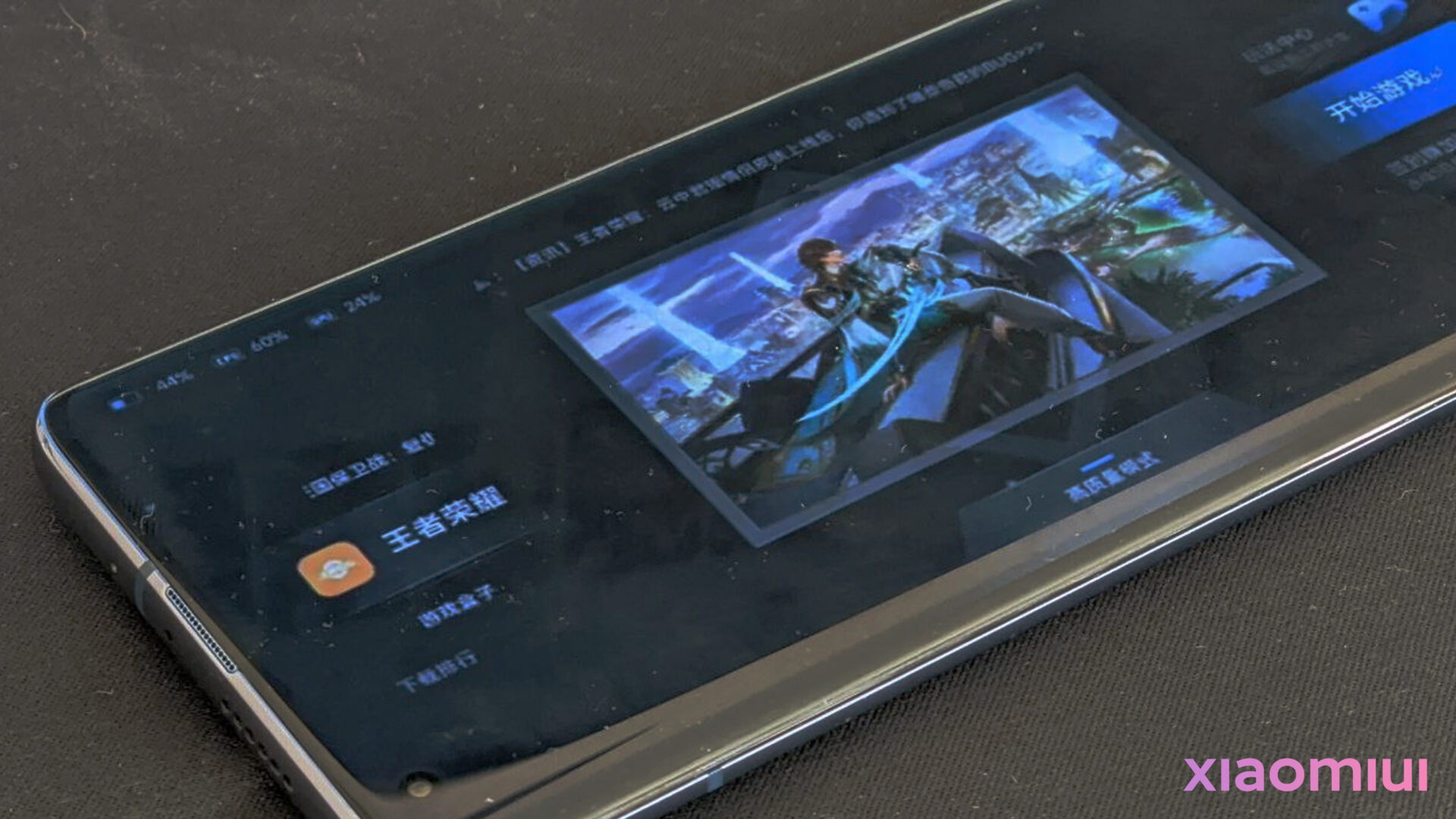 Remember, this values in this article may vary depending on your device’s battery capacity and battery life. Only the average values are given as an example for you to understand the subject better. You just need to stay tuned to learn new things.