You know how much effort Xiaomi put into the selfie camera on its devices. The notch that came with the Mi 8 (dipper) became a waterdrop notch with the Mi 9 (cepheus). The pop-up design was changed on the Mi 9T series (davinci – raphael), but they gave up and continued with the Mi 10 (umi) with corner camera. There was only one option left, and it was time for the under-screen camera.

Although it may seem impossible at first, Xiaomi has achieved this on Xiaomi MIX 4 5G (odin) device in 2021.

How does the Under-Screen Camera Work?

Xiaomi presented a technology that it has been working on for a long time to users with Xiaomi MIX 4 5G (odin). A selfie camera placed directly under the screen.

Xiaomi has named this technology CUP (camera under-display). The working principle, to explain briefly, is that the part where the camera is can be invisible. MIX 4’s screen has an area of 400ppi, which Xiaomi describes as “almost invisible”. In this way, when you want to take a selfie, that area can be invisible and takes perfect photos. Xiaomi says the CUP project is “an iterative technology with three major generations, five years, sixty patents, an investment of $77 million and hundreds of engineers.” 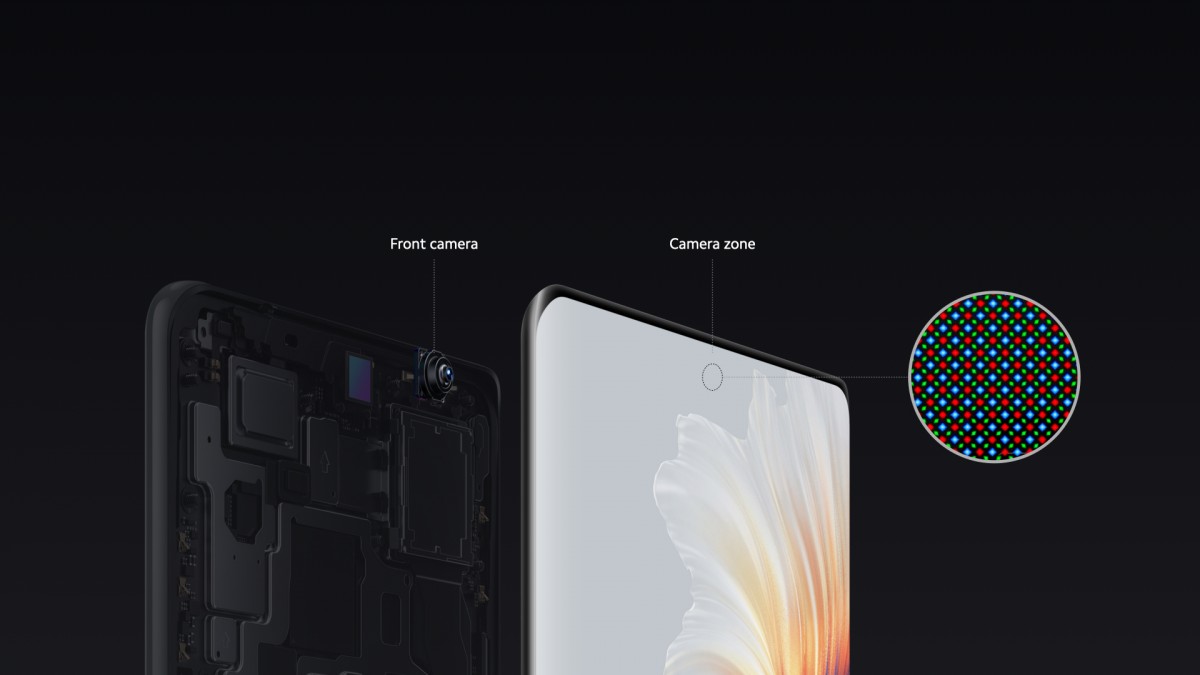 Isn’t it surprising that there are 3 more generations apart from that? As you know, Xiaomi released a video in 2019 and showed its first CUP device.

If you’re curious about other unreleased under-display devices, it’s available in our article below.

Xiaomi Prototype Devices That Tried the Under-Screen Camera Before MIX 4!

Will Xiaomi Release a CUP Device in 2022?

Unfortunately, the answer to this question is no. At least that’s how it is for now.

Because although the MIX 4 device has been introduced but this project is still under development. Xiaomi thought the same way, as it still hasn’t taken action for a new CUP device. There is no explanation or leak for a new under-screen device. It needs improvement to satisfy the end user, because the MIX 4 camera quality is poor compared to its competitors. Even if the camera is under the screen, an end user who paid $800 doesn’t want to take bad selfies. 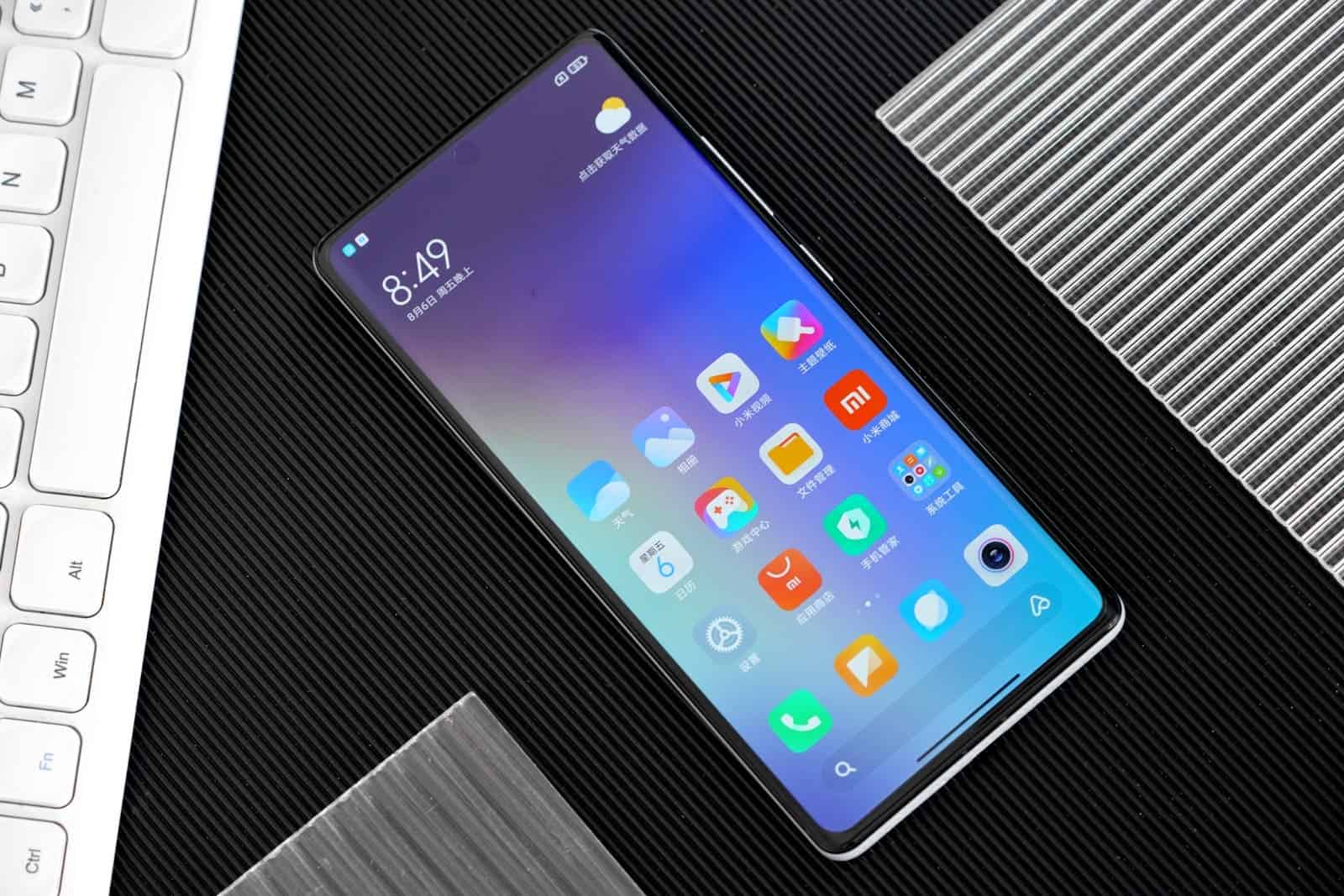 However, it’s a great success that Xiaomi made this technology for the first time. Stay tuned, maybe Xiaomi can give a surprise…