The Passionategeekz, on Twitter, has shared a tweet tipping the launch date of the upcoming Xiaomi 12 series. According to him, all the three devices which were launched in China, Xiaomi 12, Xiaomi 12X and Xiaomi 12 Pro will be launching globally. Paras further says that the global launch is likely to happen on March 20th, 2022.  He further attached some screenshots of an unknown site, which mentions that the device will go on sale by Spring. 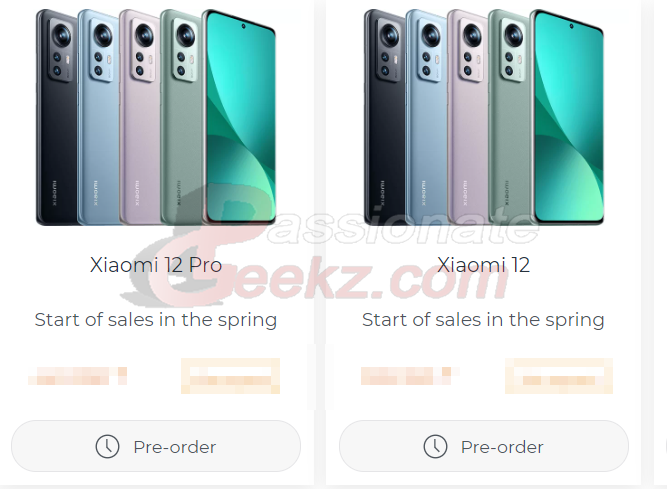 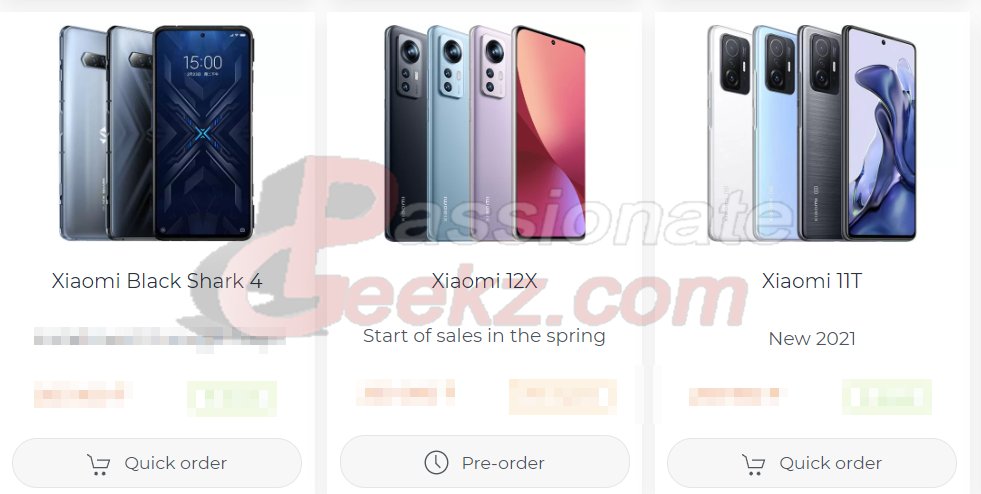