Today you will learn 5 good features of Xiaomi compared to Samsung. In fact, Xiaomi is ahead of Samsung in many aspects, but only 5 of them are covered in this article. According to the information in this article, you can find out which brand has the features that suit you better. Let’s get to the article.

As you know Xiaomi is almost unbeatable in this regard. On the Xiaomi side, Mi 10 Ultra, Mi 11T Pro, Mi Mix 4 and many devices support 120w charging. But if we look at the Samsung side, we do not see a device that has reached this charging speed. When we look at Xiaomi’s latest phone, the Xiaomi 12 Pro, it charges up to 0-100 in 17 minutes. Meanwhile, the temperature of the device can rise up to 40 degrees.

If we look at Samsung’s latest device, the Samsung Galaxy S22 Ultra, it supports a maximum charging speed of 45w. With this charging speed, the S22 Ultra reaches 0-100 charges in 1 hour and 3 minutes. In terms of charging speed, Xiaomi has surpassed Samsung too like many of its competitors.

In fact, this is a situation that can vary from person to person. But you must know that Xiaomi’s MIUI interface is full of animations. Screen unlock animation, app exit animation (system apps and supported apps), customizable FOD animation and many animations avaliable in MIUI. For example, on the Samsung side there is a silhouette on the face recognition screen, while on the Xiaomi side there is a 3D model with a small guide on how to introduce the face. MIUI is full of animations like this all over the place and this makes it an aesthetic interface.

Xiaomi has come a long way when it comes to privacy. Prevents apps from accessing your clipboard with Xiaomi’s protect clipboard feature. Of course, there is no direct blocking, the choice is yours. Thanks to this feature, your copied passwords cannot be leaked by 3rd party applications. On the OneUI side, of course, there are privacy features. But to be honest, it doesn’t even come close to MIUI. 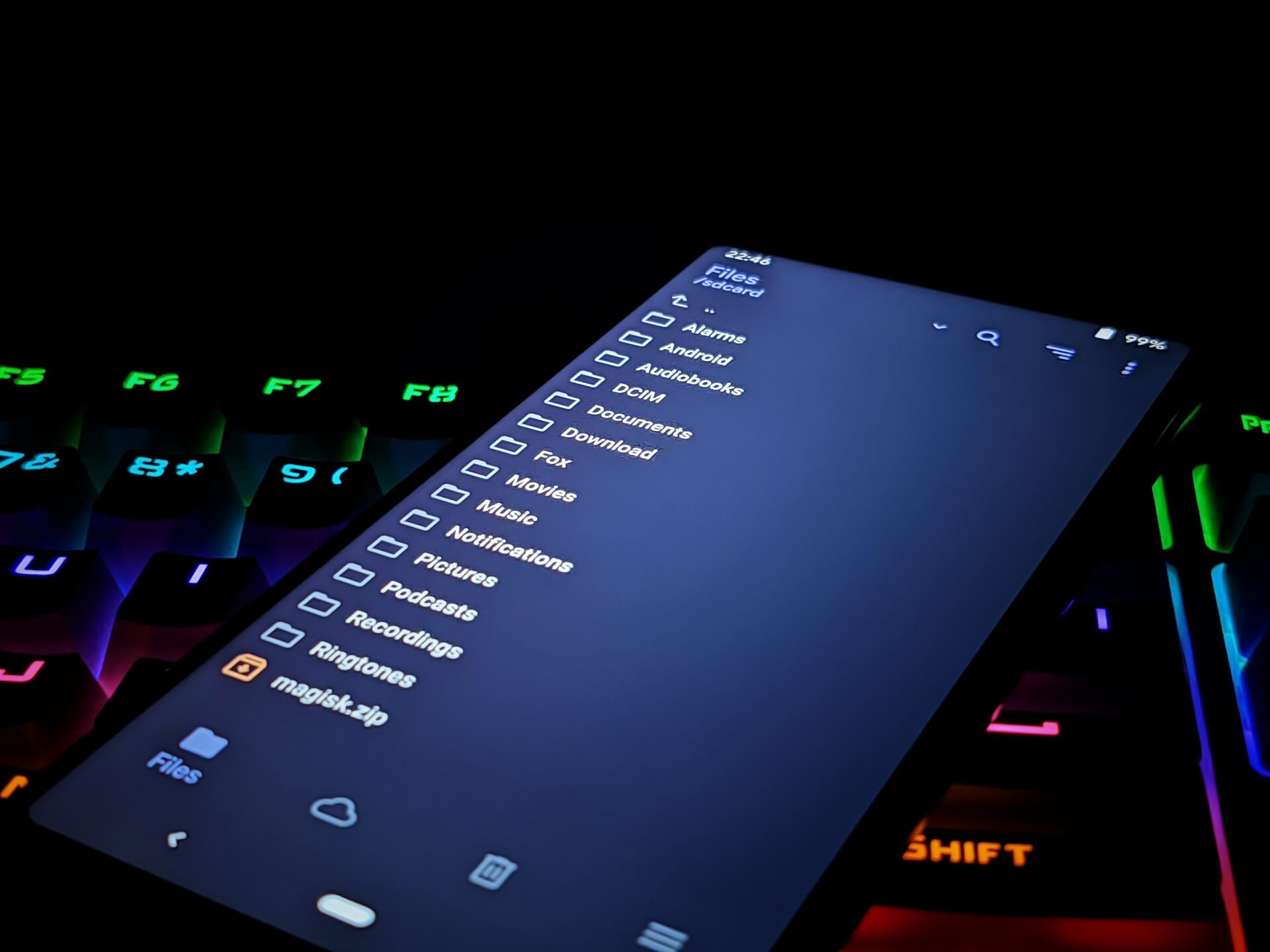 Almost all Xiaomi devices have a custom Rom. The processor of the device does not matter, even if it is MediaTek, developers support the devices as it is used by many users. It is even possible to install Ubuntu on some Xiaomi devices. This support of the developers will be very useful when the phone is old. When your device gets old and slow, you can speed up your device by installing pure Android software called AOSP.

Of course, Samsung also has devices developed But while Xiaomi has a custom ROM for almost every device, unfortunately you cannot find a custom ROM for every device in Samsung. If your budget is suitable for buying a medium device, this custom Rom support will be very useful in the long run.

Xiaomi uses GameTurbo as game mode. With Game Turbo, you can see the instant FPS value in the game. It is also possible to increase the brightness and vividness of your screen. This can make the graphics of the games a little bit better. Ability to change settings like voice changer, combos, resolution and non-game anti aliasing makes Game Turbo better than Samsung’s Game Launcher.

In this article, you’ve see 5 good features of Xiaomi compared to Samsung. In terms of overall user experience, Xiaomi seems to be superior to Samsung in many aspects. It is especially important to fast charge smart phones, which are indispensable today. Also you can read other comparision articles. Tell your opinion in the comments and stay tuned to xiaomiui.