Xiaomi is preparing to introduce 14 new devices including Xiaomi 12, Redmi K50 series. The countdown has begun for 9 of these 14 devices. Let’s take a look at the list of devices that are scheduled to be released in the end of 2021 and the Q1 of 2022.

This device, which takes its code name from zeus, the father of humans and gods, will come with a 50MP Wide +50MP Ultra Wide +50MP 10X Optical Zoom (OIS supported) triple camera setup and Snapdragon 898. It will support 120W wired charge and new under-screen fingerprint solution.  Which is probably ultrasonic fingerprint sensor. On the back panel, there will not be a second screen like the Mi 11 Ultra. Its model number is L2. 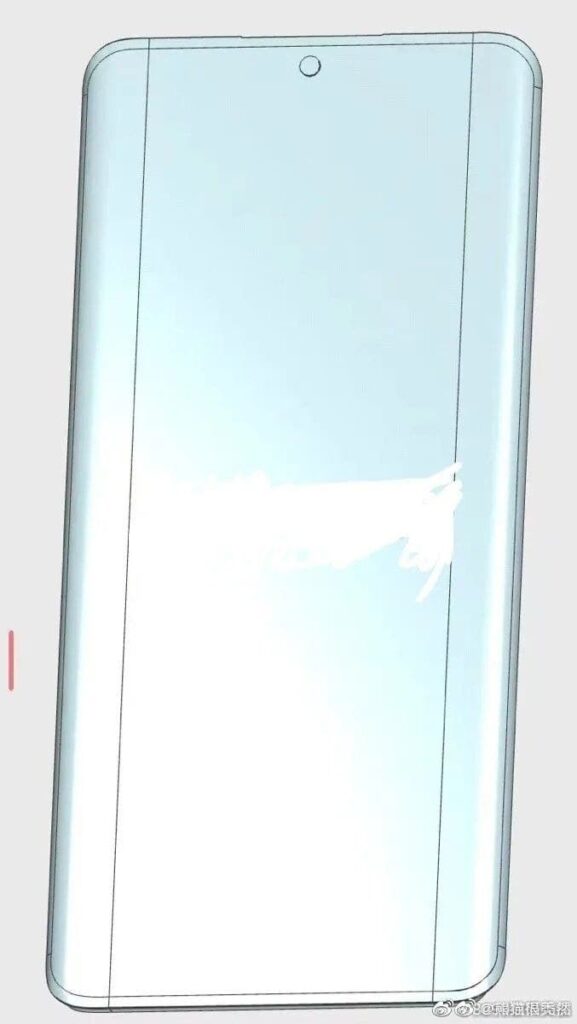 This device, which takes its code name from cupid, cupid is the son of venus (Mi 11) and mars (Mi 11 Pro), and iris (Redmi Note 10 JE) and ares (Redmi K40 Gaming) are his children. Will come with a 50MP Wide+ 12MP Ultra Wide+5MP Macro (OIS supported) triple camera setup and Snapdragon 898. It will support new under-screen fingerprint solution like Xiaomi 12 Pro. Its model number is L3. 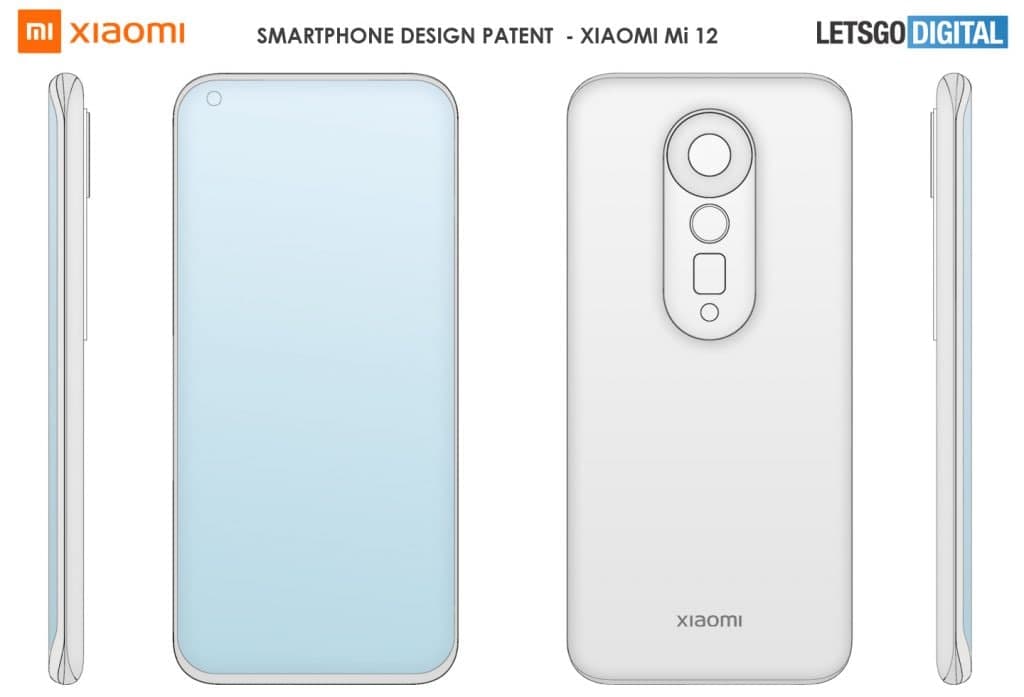 This device is a sub-model of the cupid device which is Xiaomi 12. Its codename is psyche and model number is L3A. Cupid and Psyche are two related mythology characters. No idea about the device’s market name or what it is. But it could be Xiaomi 12 Mini or Xiaomi 12 SE device. Psyche will be powered by Xiaomi’s new Snapdragon 870+ platform. It will also have the same 50MP triple camera setup as the Xiaomi 12. The screen will have a resolution of 1080×2400, 120 Hz and in display fingerprint.

The regular version of these devices will be sold globally and in China, while the zoom version will only be sold in China. Regular version is codenamed as taoyao and zoom version is codenamed as zijin. Both devices will have a triple camera setup, and in the zoom version, the 3rd camera will be telephoto instead of macro. The screen of both devices is 1080×2400 resolution, 120 Hz and fingeprint on display supported. Model numbers are L9 (zijin), L9B (taoyao).

– #zijin is China only device.
– #taoyao is China and Global device.

Confirmed
– This year no K40S
+ No more, preparing K50 in behind https://t.co/jSjtZHNJha pic.twitter.com/KJVkZta7uQ 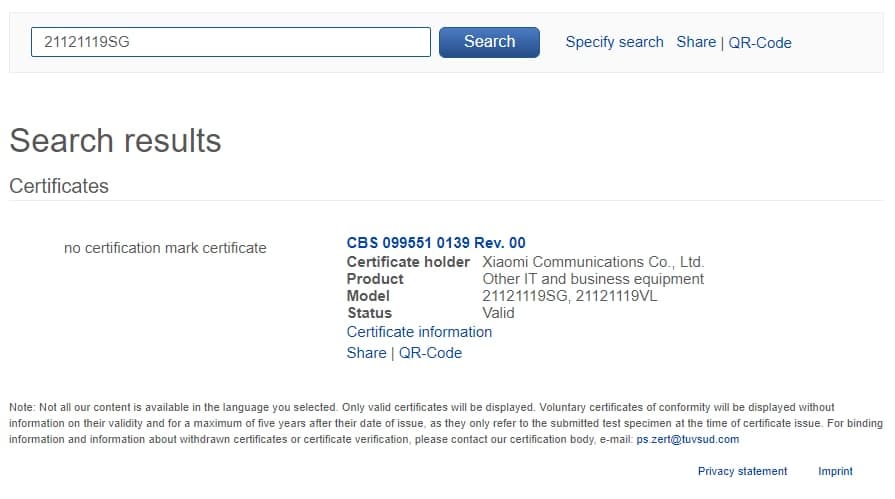