As you know, Xiaomi announced its technology called Mi Air Charge in 2021, which can charge devices with wireless charging support over the air.

Do you think that Xiaomi, which always leads the phone market with its innovative products, will be successful in this project? So how can it charge a phone over the air? Without need for any stands or cables? Wouldn’t this be harmful to human health? So let’s take a look at this project.

After the 65W and 120W charging adapters that Xiaomi introduced in the past years, it has now started the air charging business. In this project, called Mi Air Charge, there are 144 antenna arrays with 5 phases. This entire antenna system first determines the location of the device to be charged. Then, energy waves converted into beams are allowed to reach the device to be charged at 5W power, which is a really ambitious charging value.

Mi Air Charge device placed in any corner of the room can charge other phones or other devices that support wireless charging at the same time and with same power. Don’t you think it’s very good? 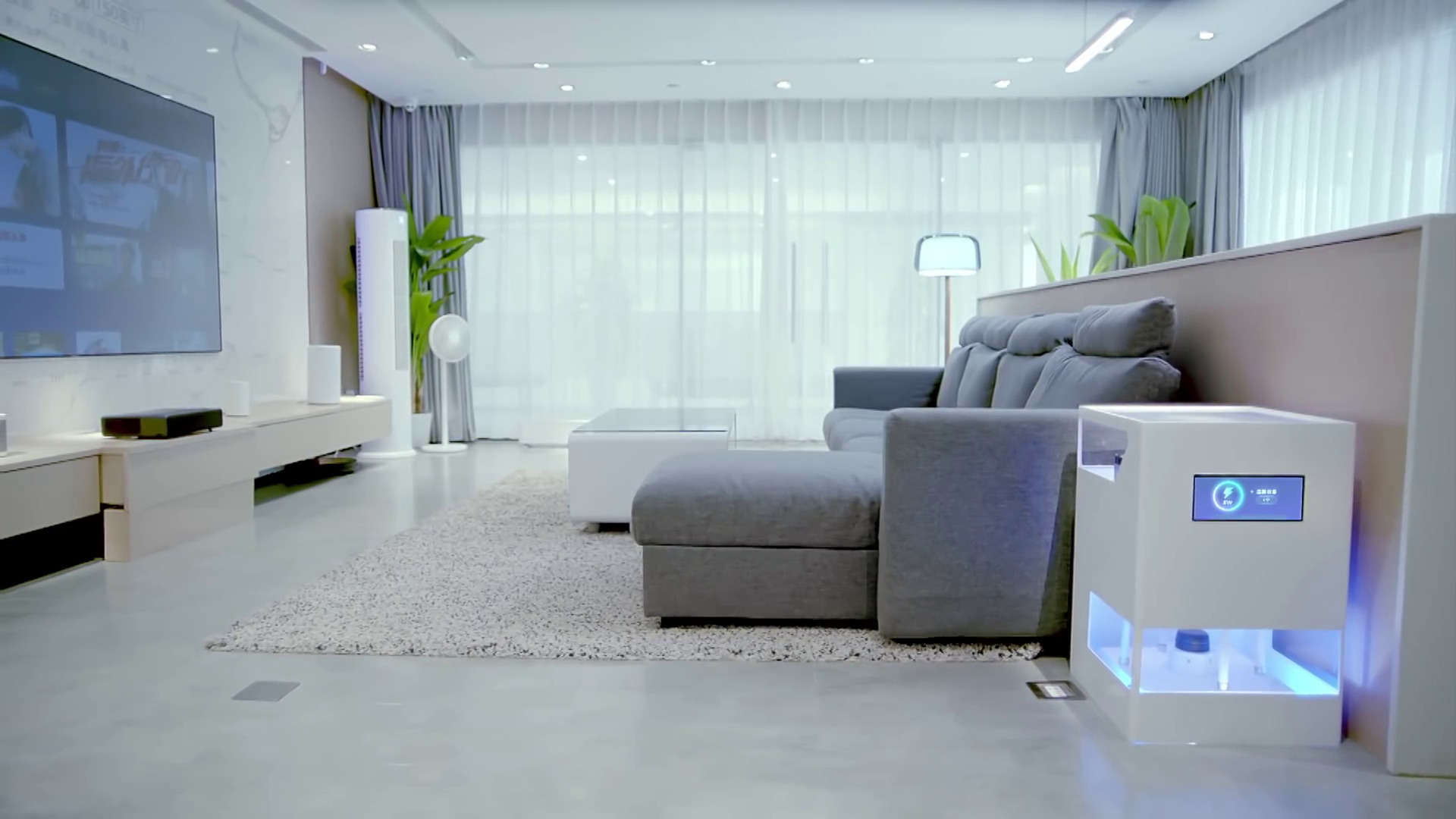 According to the information shared by Xiaomi, it reaches several meters in the range of the device. Mi Air Charge technology can simultaneously charge multiple devices within it’s range. The technology in question applies not only to phones, but also to smart bands and smart watches.

However, Xiaomi isn’t considering a “release” for Mi Air Charge, which is still under development, anytime soon. Because it is still early for this and there are parts that need to be developed.

Xiaomi Air Charge project be the technology of the future?

Imagine that the Xiaomi phone you put on the table at home or the Mi Band on your arm are self-charging. Wouldn’t that be perfect? Will Xiaomi, which directs it’s projects for a smarter daily life, be able to achieve this? So, will this Air Charge technology of Xiaomi find a place for itself in the future? 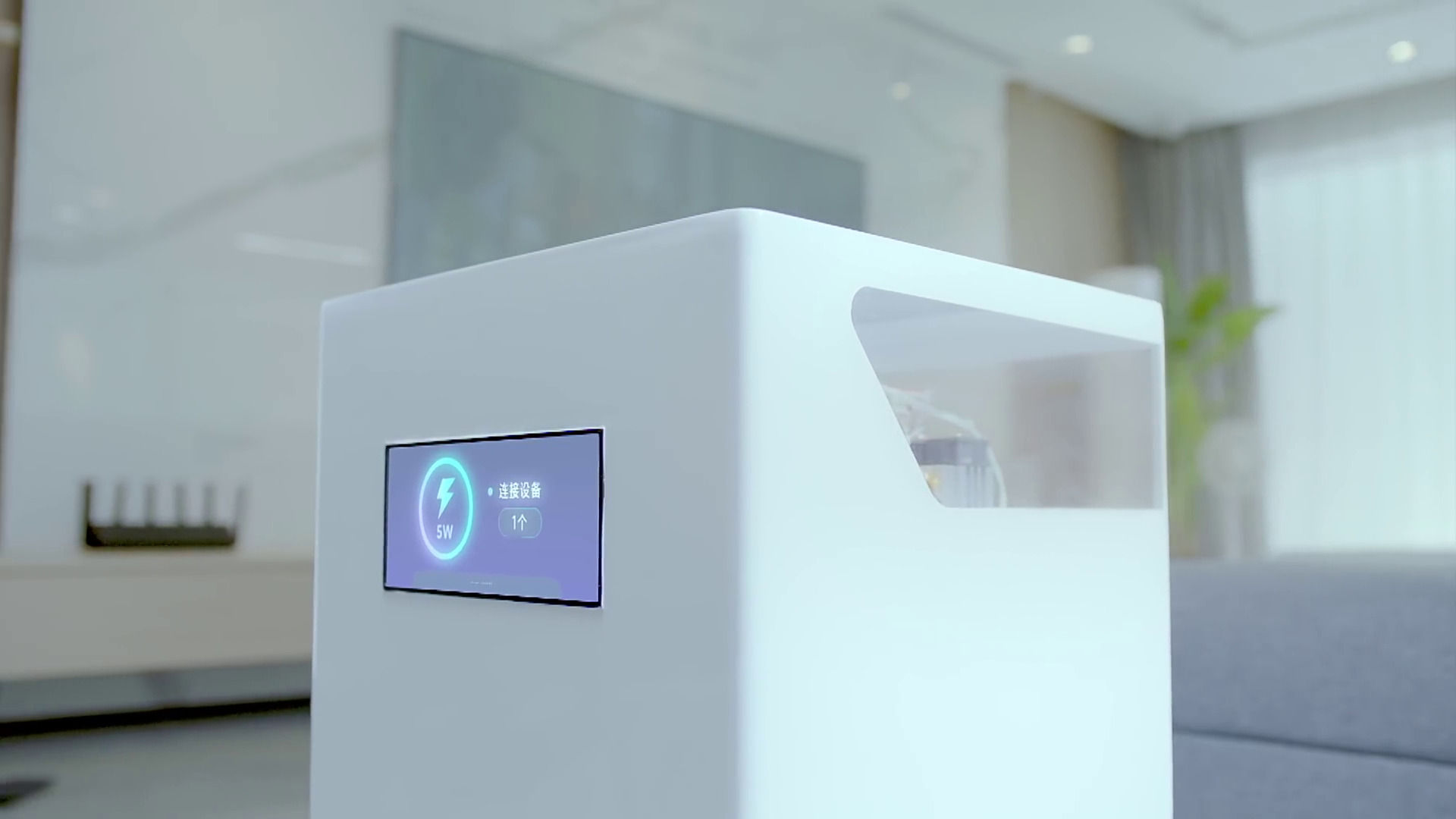 Definitely yes. Such technologies are likely to become commonplace in the future. Wireless charging technology is very popular right now and a technology like Air Charge will usher in a new era in the phone industry. However, it isn’t yet known whether this has a harmful effect on human health. That’s why it’s still in the testing phase.

If it passes all the tests and is ready for the end user, Xiaomi will have done a great job. We’ll wait and see.

Keep following us to stay up-to-date and discover more.