2021, Microsoft has announced that Windows 10 has ended it’s lifecycle and there was Windows 11 with it’s top-notch new features and the newest concept on door, but it got rush-released that the most of the UI hasn’t been done properly yet and contains older UI elements, that was from Windows 95, Windows XP, Windows 7, Windows 8 and Windows 10. But fret not, Windows 11 is still on the testing phase on it’s Insider Dev Channel builds, and there are so many features to come that will make this OS the best Windows ever since Windows 7.

Let’s see what these new Features are.

After 20 years of UI changes, Microsoft finally got the idea of applying tabs on the file explorer. This feature will be so useful that you don’t have to open other explorer windows in order to drag your file to the other folder that you want your file to be in. 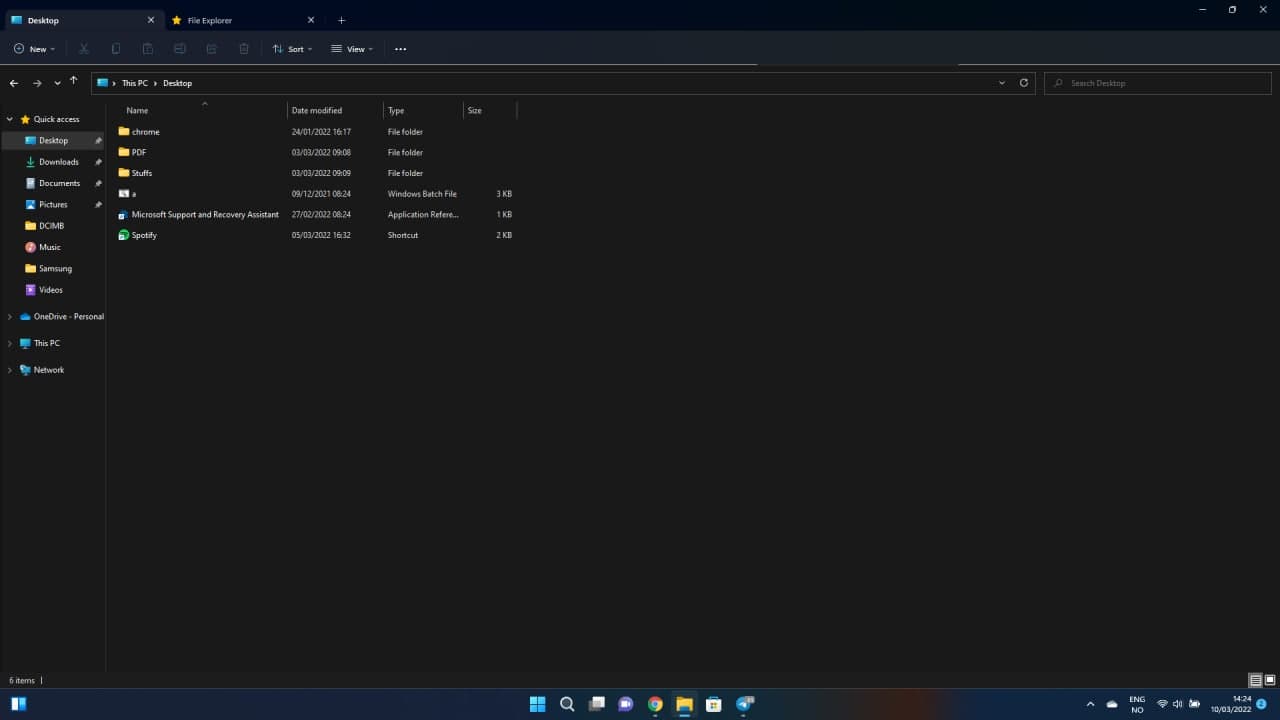 Task Manager was our same old Task Manager till Windows 7, only so little UI changes has happened. But this time, Microsoft finally put the work to change the whole UI, even the Task Manager itself. 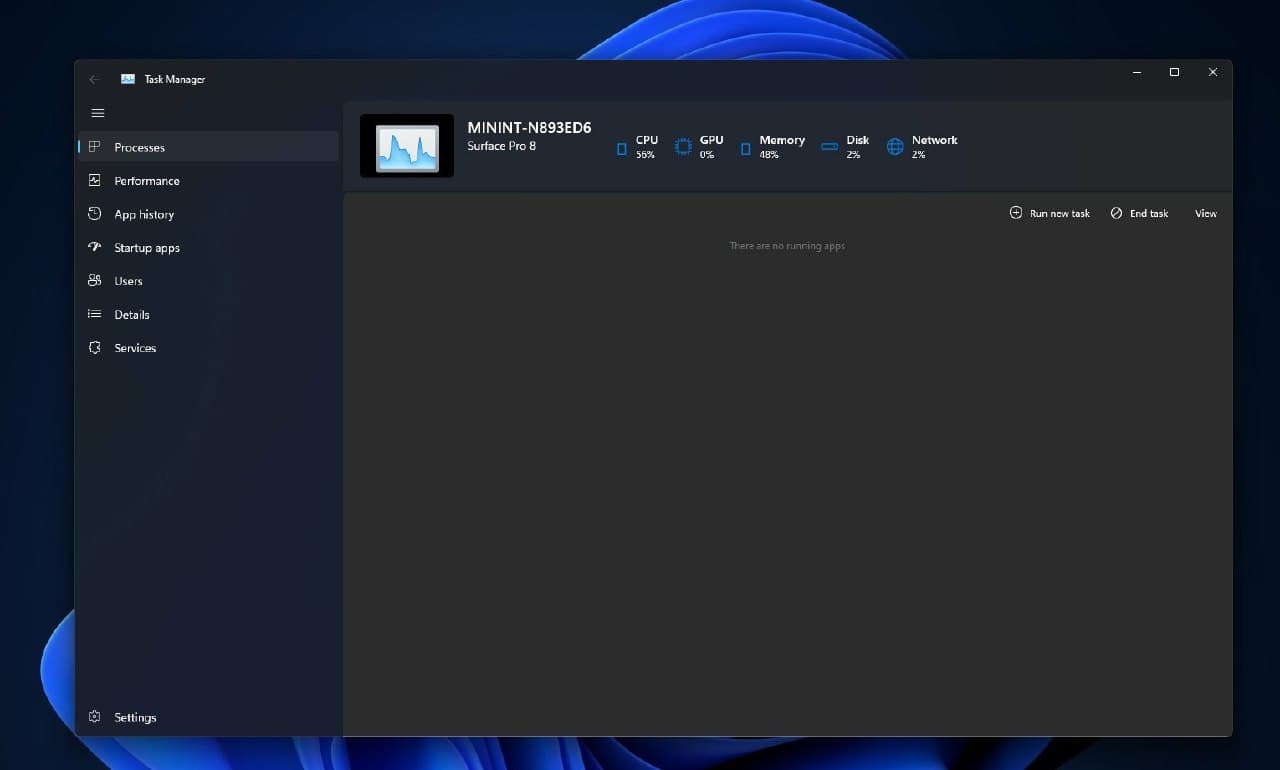 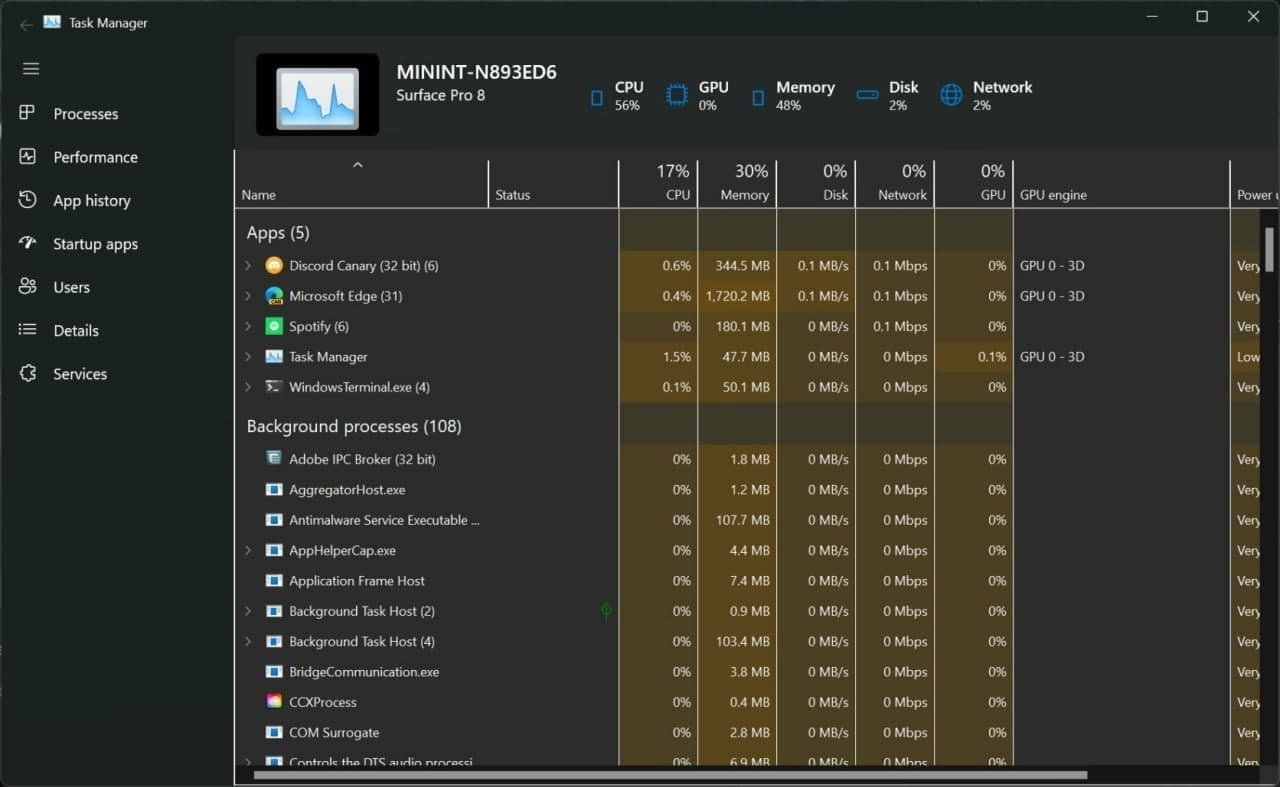 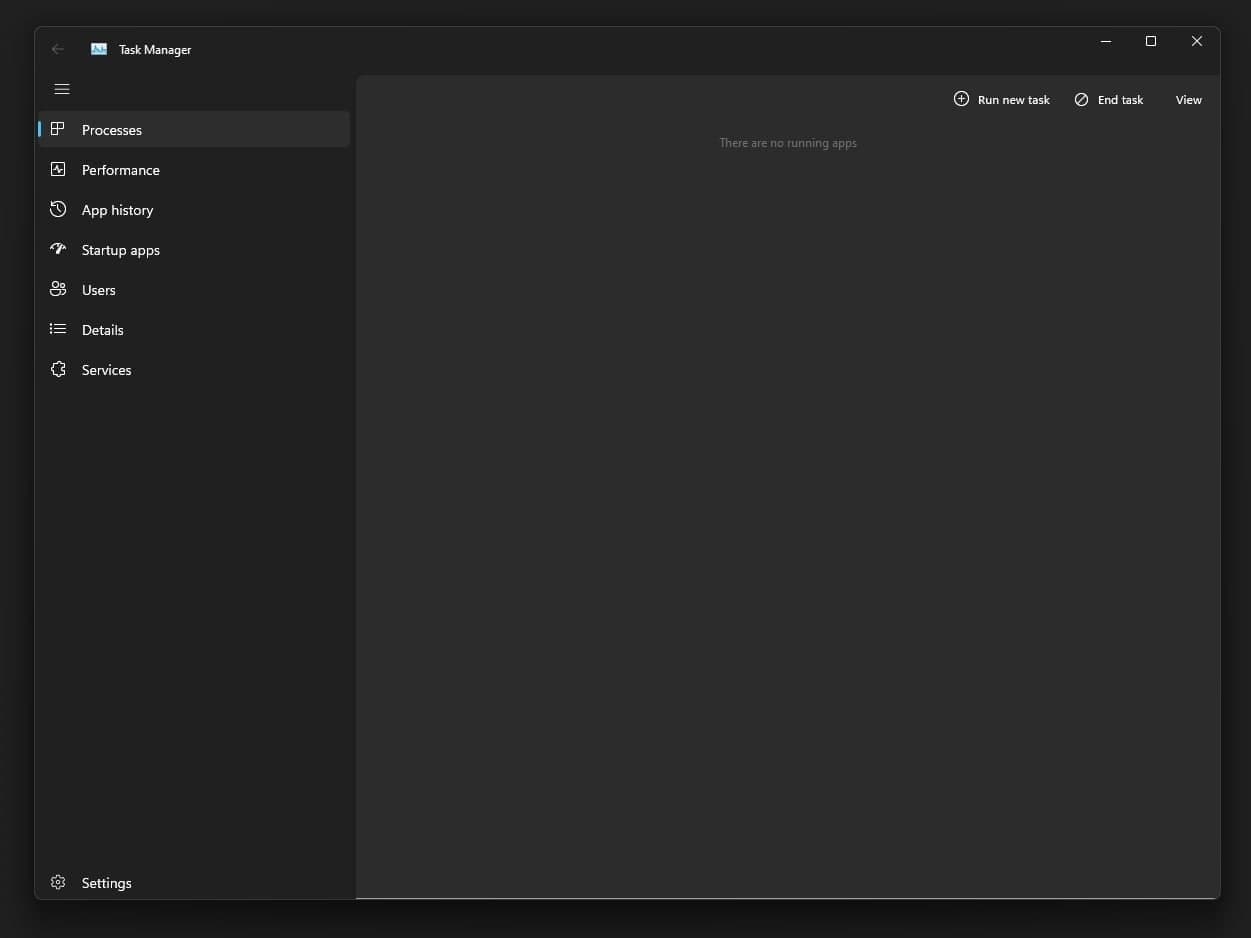 Everybody used it, everybody loved it, it was there since Windows XP, Windows Media Player was the best media player ever Microsoft made. They tried to divide Music with Groove Music and Videos with Movies & TV. That didn’t worked out great. Now Microsoft is back with the all-new Media Player. 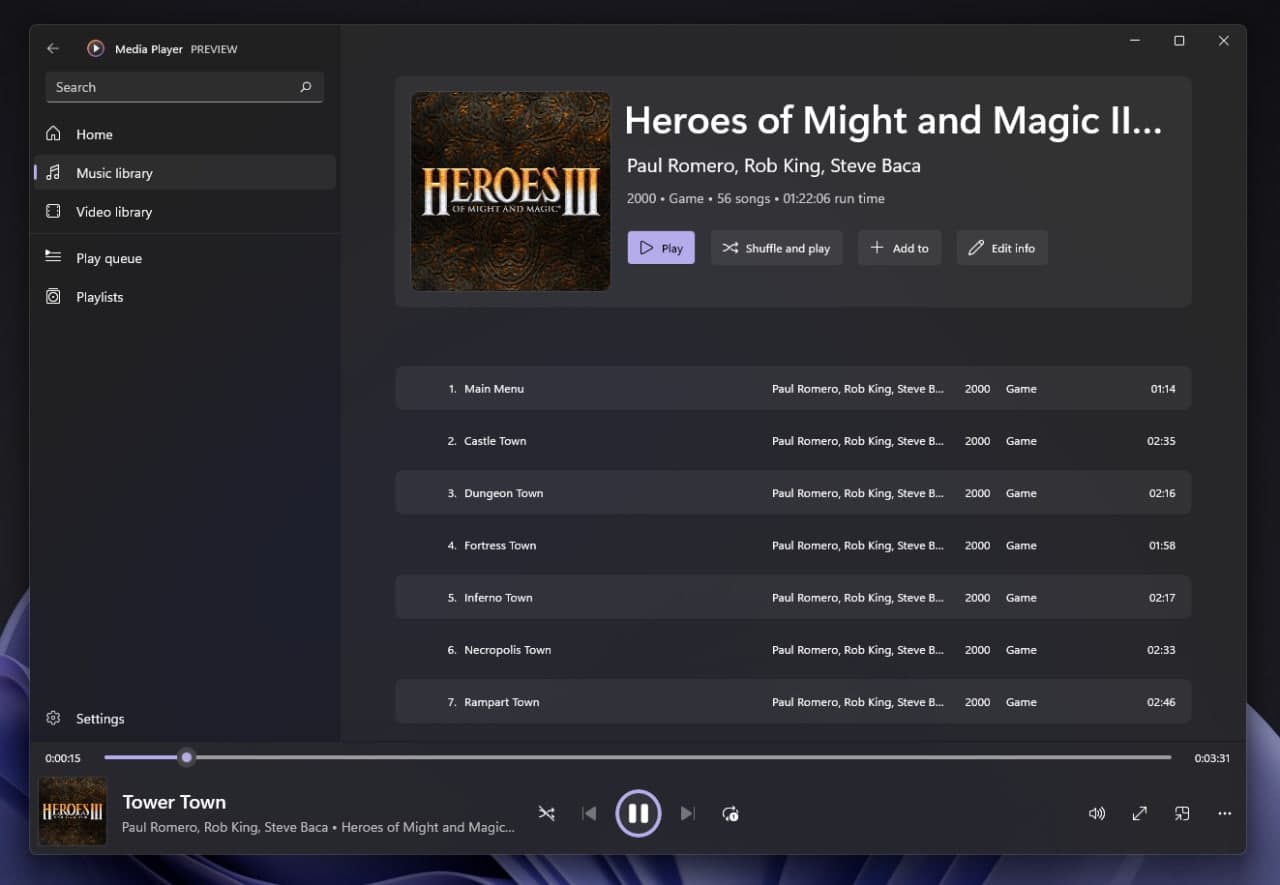 This function is all about using Android apps (APK) on your Windows 11. It’s still on the testing phase and haven’t been rolled out to the Retail/Stable builds. It will ship on the store with Amazon Appstore. You can now watch your favorite TikTok videos and play your favorite battle royale game on your Windows without any interruptions and without any 3rd party android emulator installation. 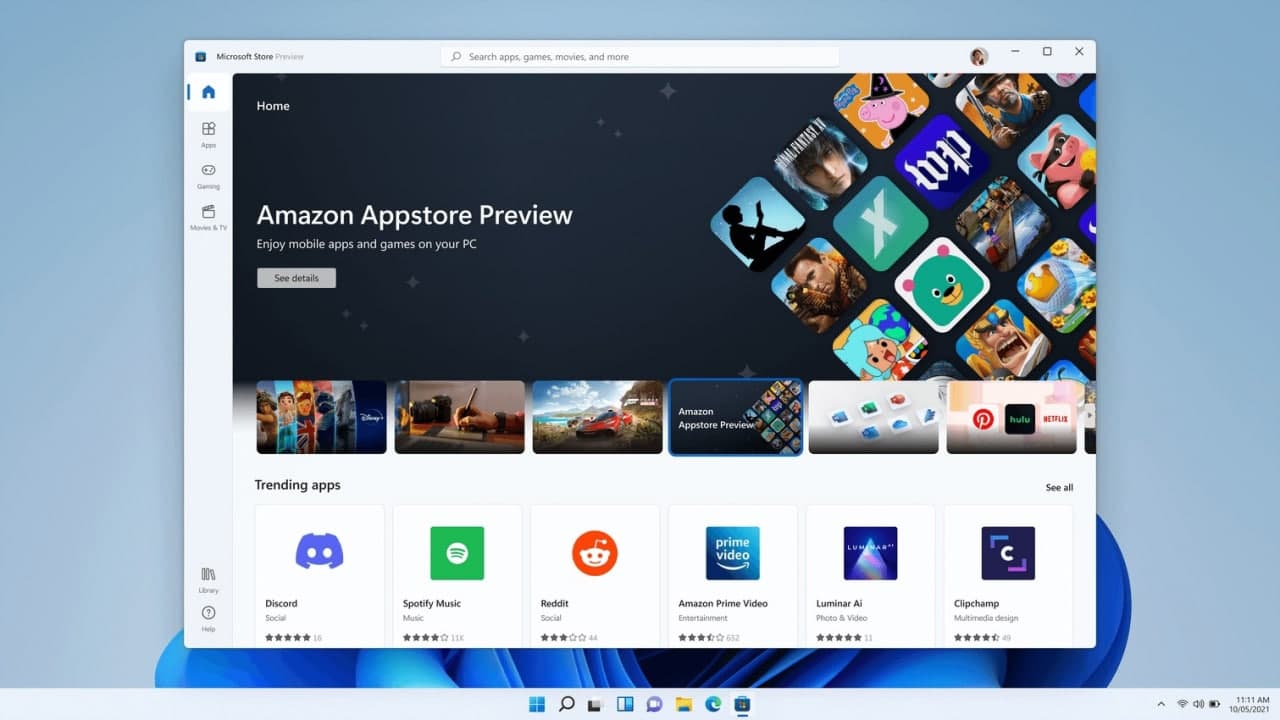 Windows 11 is still on the development, and it’s coming at a full speed. We expect a full update in November 2022. The whole UI is going to be changed, nothing left from the older UI’s to the end user’s sights. it’s just going to be about having the fastest and most simple UI experience for the user. Windows 11 will sure be a good rival to the other OS’s.