Xiaomi is gearing up to launch its Redmi K50 series of smartphones in China. The K50 series will consist of four models; Redmi K50, Redmi K50 Pro, Redmi K50 Pro+ and Redmi K50 Gaming Edition. All the smartphones in the series have model numbers 22021211RC, 22041211AC, 22011211C, and 21121210C respectively. Besides that, we had some rumours that an unknown Redmi smartphone will also debut in China having the model number “2201116SC”. The same Redmi device has now been spotted on TENAA certification revealing all of the device’s specifications.

Talking about the specifications, the Redmi smartphone listed on TENAA having the model number “2201116SC” will flaunt a 6.67-inches FHD+ OLED display having a refresh rate of either 90Hz or 120Hz. It will be powered by a 5G-supported 2.2Ghz octa-core mobile SoC. It may come in different storage and RAM variants; 6GB/8GB/12GB/16GB of RAMs and 128GB/256GB/512GBs of internal storage. The device will boot up on Android 11 based MIUI 13 out of the box; according to the TENAA. 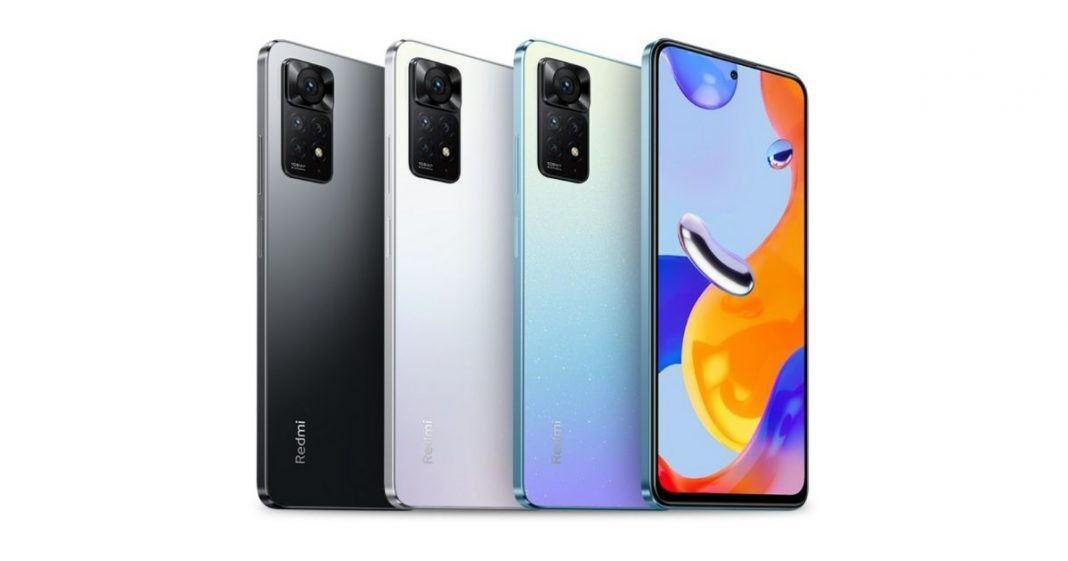 As for the optics, the certification mentions that it will have a 108MP primary rear camera and a 16MP front-facing selfie camera. More details about the auxiliary lenses are yet to get revealed. It will have a 4900mAh battery with support of 67W fast wired charging. The device will have the dimension of 164.19 x 76.1 x 8.12mm and will weigh 202 grams. The device will come in multiple colour variants; red, orange, yellow, green, blue, indigo, violet, black, white, and grey. It will further have a side-mounted fingerprint scanner of security.

It is worth mentioning that the device’s specifications are identical to the Redmi Note 11 Pro 5G; which launched globally just a few days back. It might launch in China as a rebranded smartphone with few changes here and there. But still, there are no official words on this. The official launch event will reveal everything about the device.