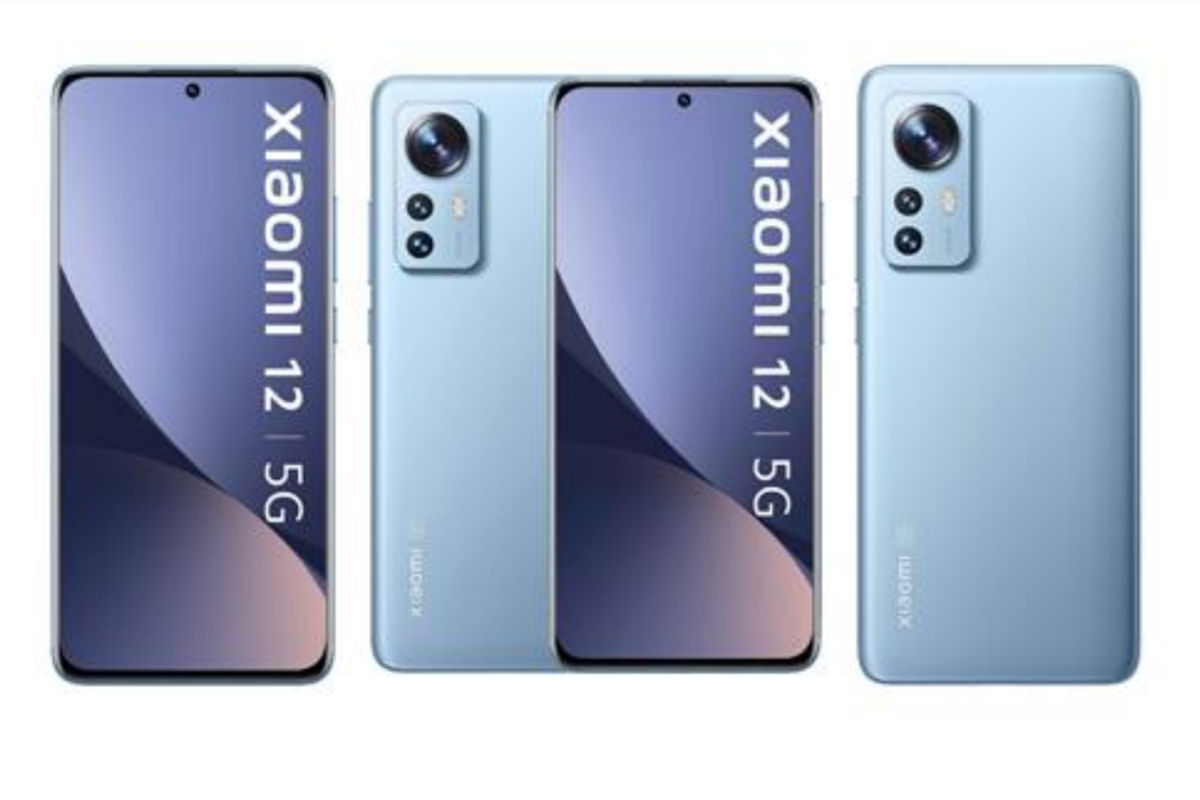 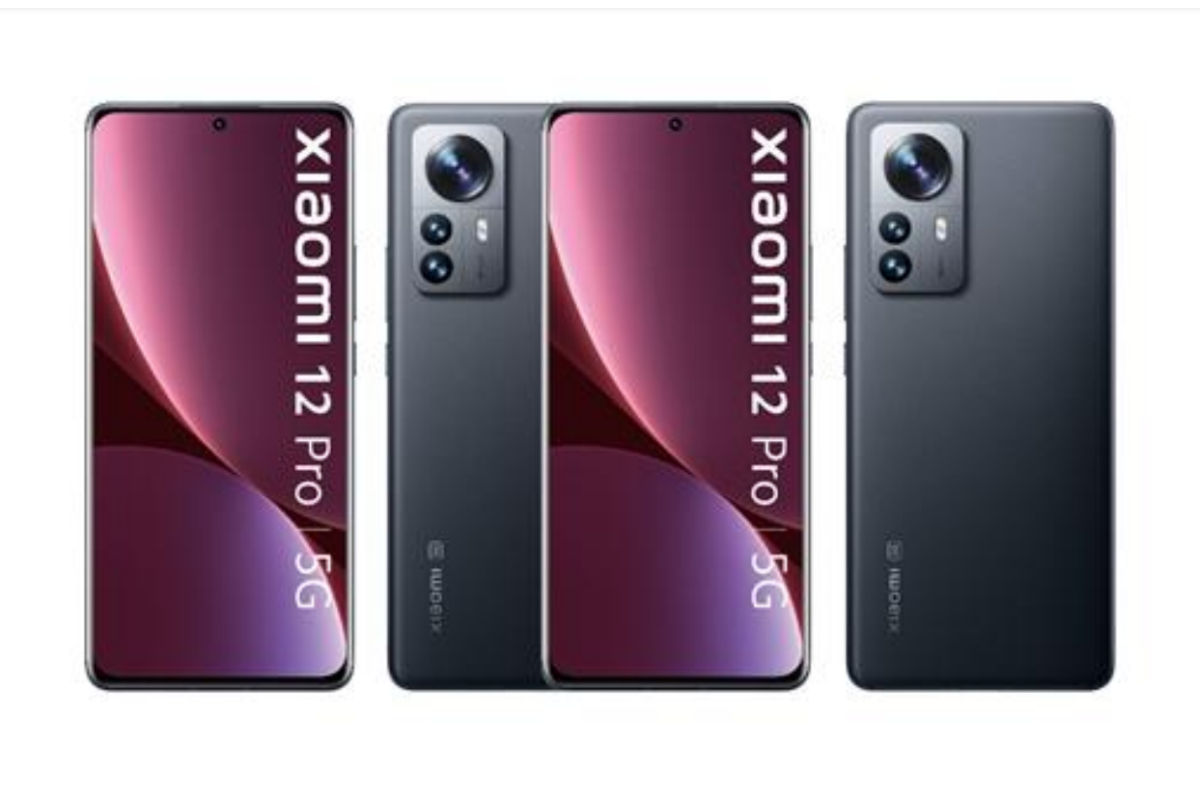 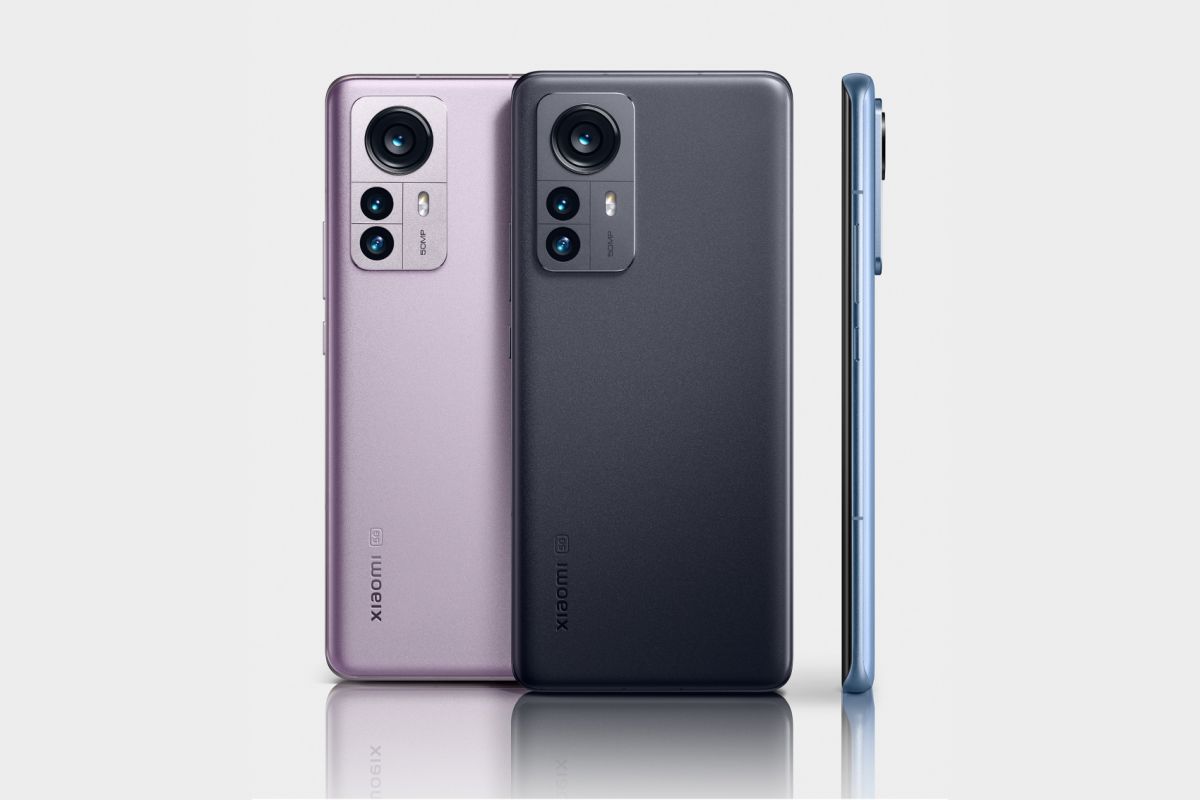 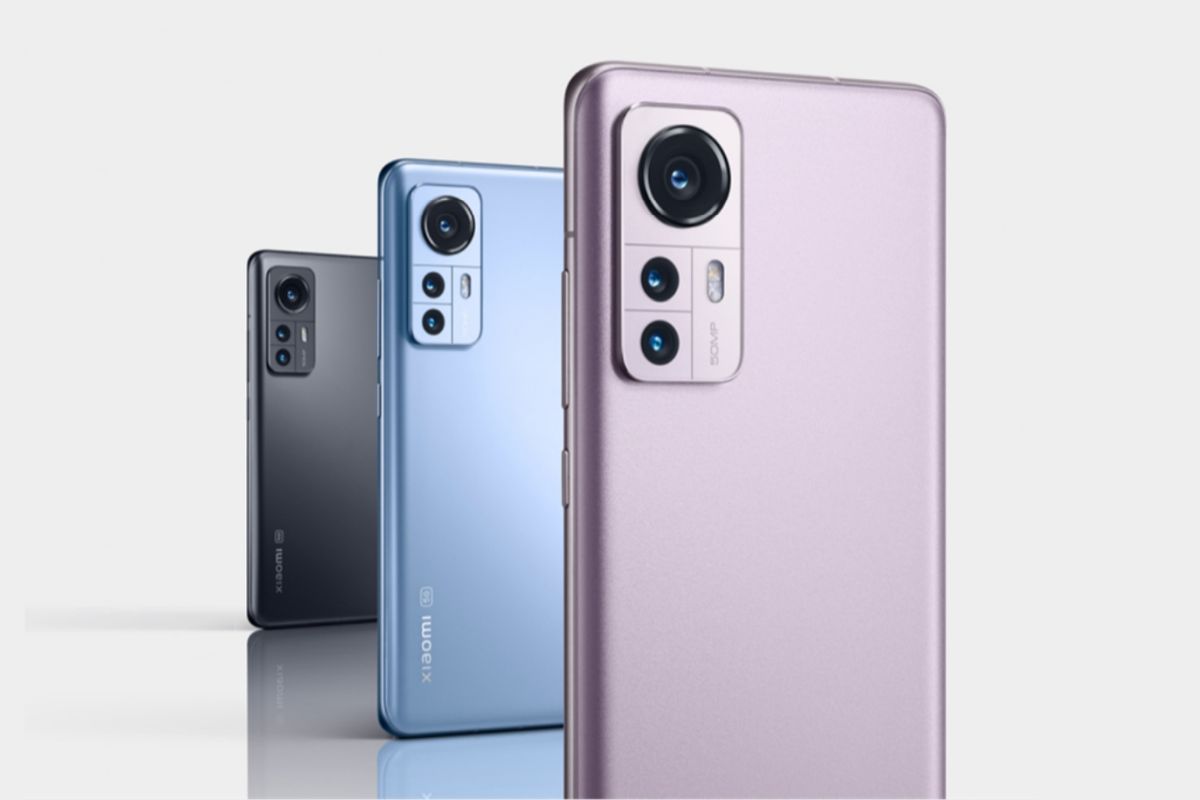 It has been reported previously that Xiaomi 12 will be available in 8GB+128GB and 8GB+256GB while the 12 Pro will be available in 8GB+256GB and 12GB+256GB variants. The Xiaomi 12 Pro will be the highest-end smartphone in the series offering features like a CURVED AMOLED display with a 120Hz high refresh rate and LTPO 2.0 technology. It is powered by the Qualcomm Snapdragon 8 Gen 1 chipset paired with LPDDR5 based RAM and UFS based storage.

The Xiaomi 12 Pro offers a triple rear camera with a 50MP Sony IMX766 primary camera with support of OIS, a 50MP secondary ultrawide lens and a 50MP telephoto camera at last. The device brings a 32MP front-facing selfie camera. It is backed by a 4500mAh battery paired with 120W super fast wired charging. The devices are expected to boot up on Android 12 based MIUI 13 out of the box.