Xiaomi has not released a special beta for MIUI 13, but continues to test the features of MIUI 13 applications on MIUI 12.5. We briefly explain the 9 new features of Xiaomi that will come with MIUI 13. MIUI 13 is expected to be introduced on December 16, and when it is introduced, it will start with a stable version, not a beta like MIUI 12. These features will also come installed in MIUI 13.

The video toolbox feature was previously only available in video applications such as MIUI Video and TikTok. This feature, which allows to open applications as small windows quickly like edge screen on Samsung devices , can now be used everywhere in the system with MIUI 13. In the settings, you can switch between always show andwatching videos as before. As we all know Quick Notes feature was introduced in MIUI 12.5 it is also integrated with the Smart Toolbox.

When we selected the video setting on the camera, changed our lens, and opened and closed the application, this setting was reset, which annoyed the users. With MIUI 13, this problem will be solved. When we exit the camera application, whichever lens is selected, when we open it again, that lens will be selected.

In previous versions, we were able to track cargo from within the app vault. This feature, which was removed with MIUI 12, will be added again with MIUI 13. When you scroll to the app vault screen on the left on the main screen, you will be able to see the status and whereabouts of our incoming cargo. This feature will be exclusive to China.

The battery temperature indicator added with MIUI 12.5 and it was showing battery tempature in celcius. The rating system will be displayed in three status as Cool, Normal and Hot for users to understand more easily. Cool means less than 30ºC, normal means Between 31ºC and 39ºC, hot means more than 40ºC.

All data is deleted when switching between MIUI Beta and Stable versions. In this new feature that comes with MIUI 13, when you change your MIUI build type, your data will be automatically backed up and restored automatically. In this way, you will not lose data and you will not have to deal with re-installation.

The interface of the MIUI Health application has changed and the user experience has been improved. This design language, which is more suitable for single use, carries traces of the design language of MIUI 13. All Information About This Feature

A new chronological bar has been added to the MIUI Gallery application so that we can find the photo we are looking for faster. We can scroll by date using the scrollbar on the right. It’s pretty similar to the feature found in Google Photos. We will see this feature, like other features, with the MIUI 13 version. 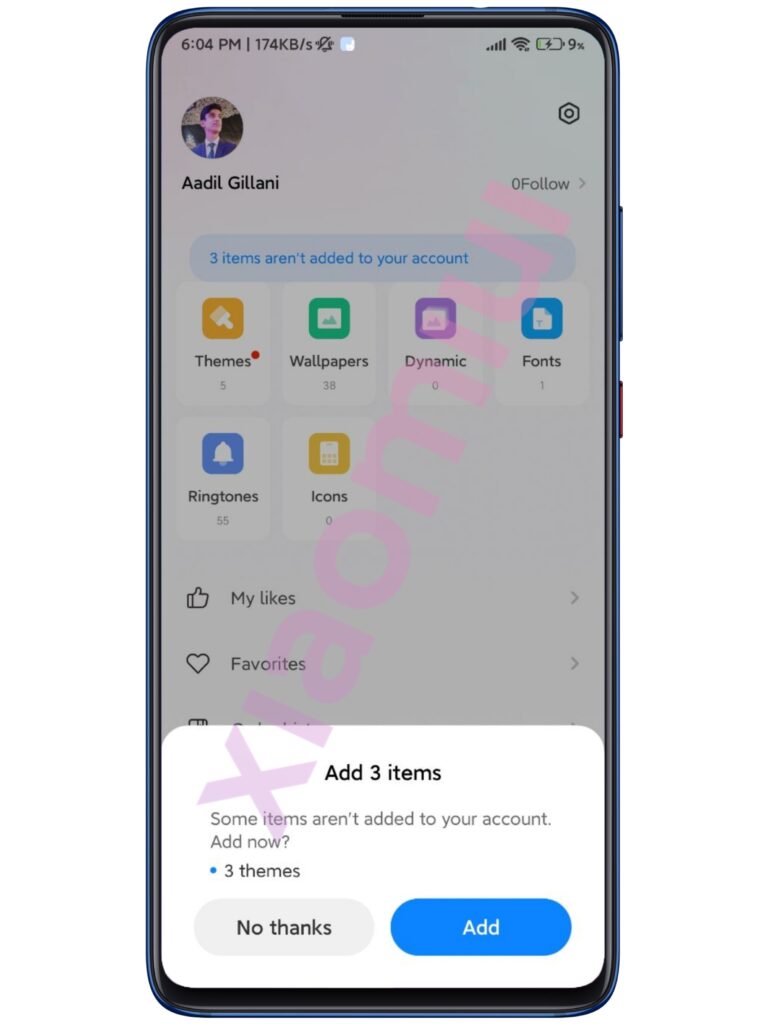 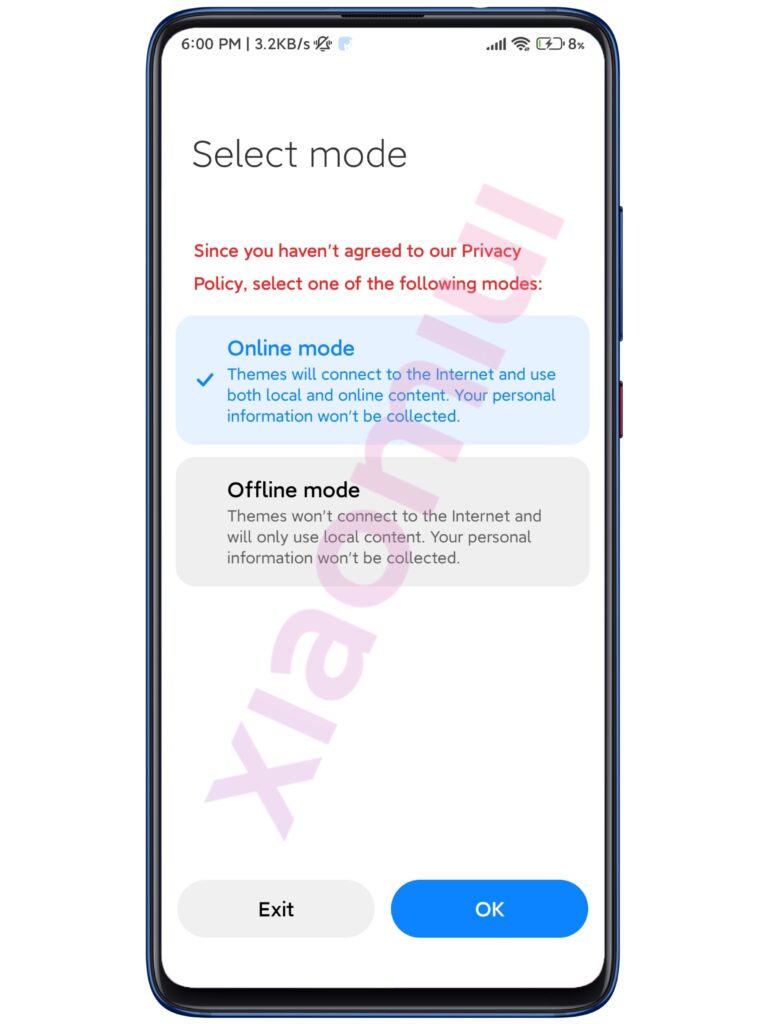 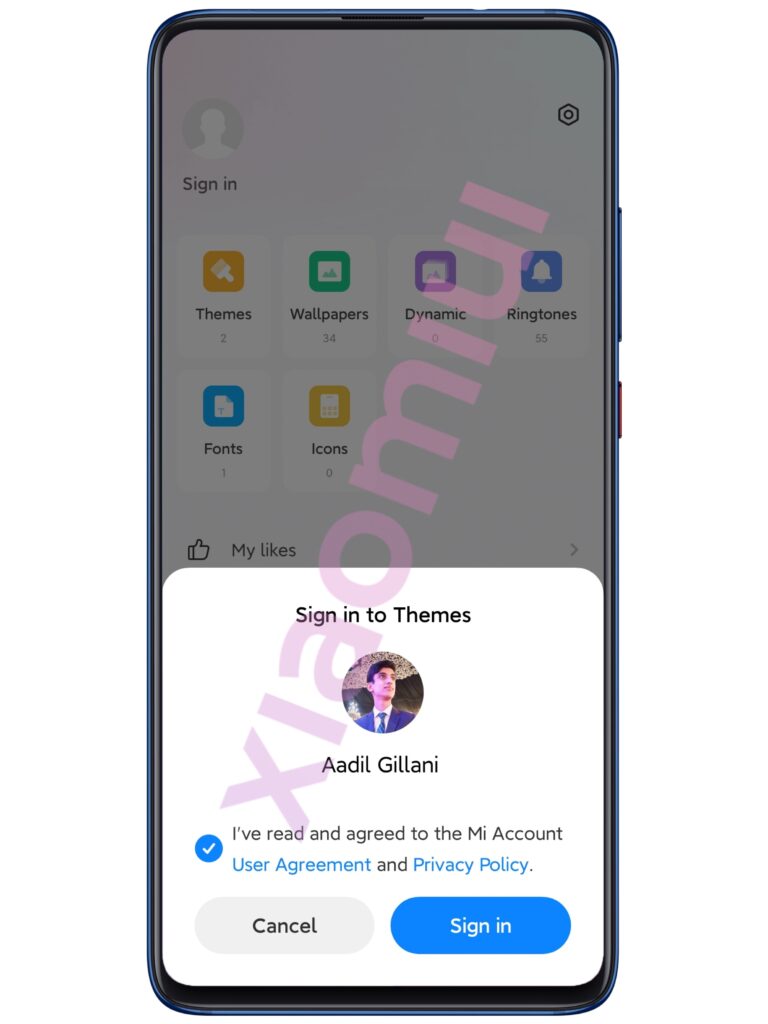 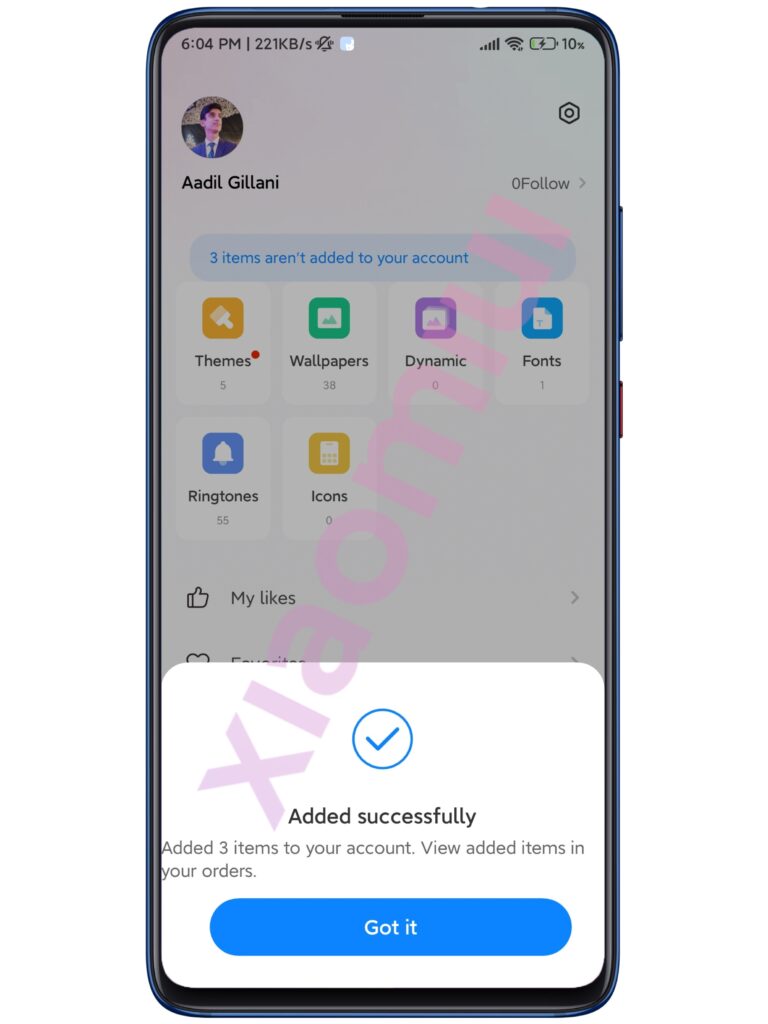 The fact that Xiaomi tests a new MIUI 13 feature every day with the new MIUI 12.5 Beta version shows how close we are to MIUI 13. MIUI 13 is expected to be launch stable version at Xiaomi’s new launch on December 16, 2021.