Many Android communities are divided into two categories, one being OEM ROM users and the other is AOSP fans. AOSP is usually preferred for the performance aspect however after Android 12, UI has also improved greatly, therefore visual aspect of AOSP ROMs are now more of a catalyst to making the decision. Who says that we cannot have both? In this content, we will turn your MIUI ROM into AOSP step by step together.

Lawnchair as the AOSP launcher

As most of you may know, Lawnchair is one of the closest launchers to AOSP look out there with most amount of customizations and a lot of features. It has recently been updated to 12 version to be compatible this new Android version. It supports Android 12 recents menu, launcher search, Material You or custom icons and many other Android 12 specific traits. You can acquire this launcher via their Github repository.

After downloading Lawnchair, go into Play Store and also install Nova launcher. MIUI does not allow choosing third party launchers as default home and this restriction can by bypassed through Nova launcher’s settings. Go into Nova launcher, save whatever settings appear in front of you until you reach home screen, open Nova Settings and at the top, you will see a warning saying Not set as default. Click on it and select Lawnchair on the selection menu. You can uninstall Nova launcher after that.

QuickSwitch Module for the Gestures 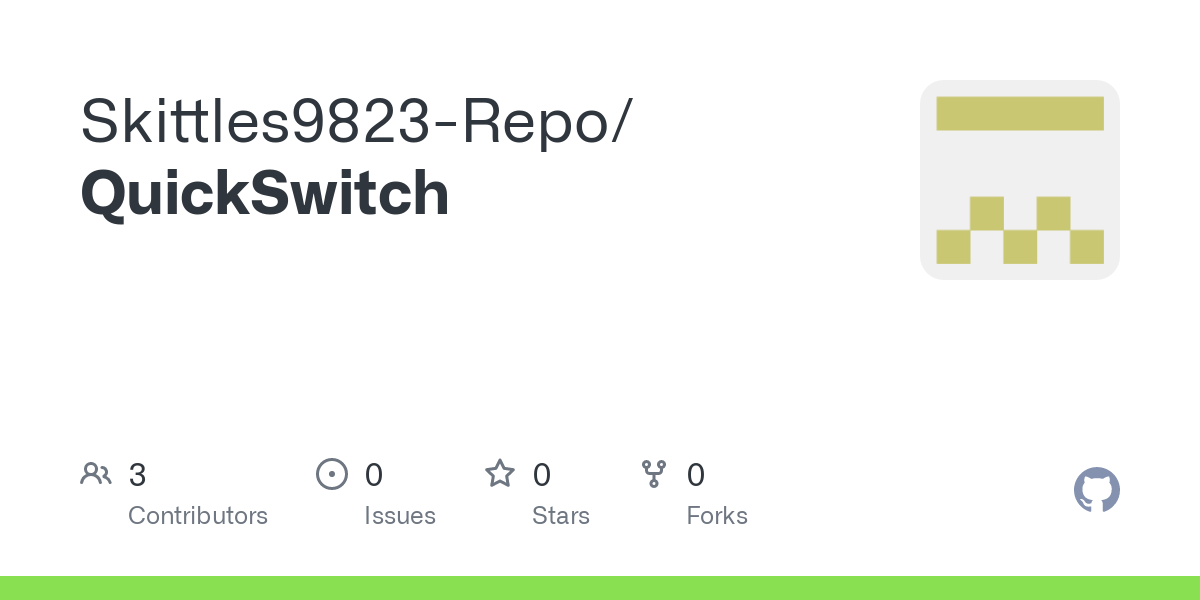 Simply installing the launcher will not be enough as MIUI has strict restrictions for third party launchers, disabling fullscreen navigation gestures. Even using QuickSwitch module alone is not quite enough, which is why we will break this into 2 steps. First, download the QuickSwitch.apk from their official repositories and install it. Launch the QuickSwitch app, tap on Lawnchair and OK. After applying the changes, your system will reboot itself.

You now have Lawnchair set as default and working with AOSP recents. However, MIUI will still not allow you to enable navigation gestures. To get past that, you need to install Termux from Play Store and type in:

After this, your navigation gestures should be enabled. Unfortunately, back gestures do not work on this method. You need to install Fluid Navigation Gestures or some similar app that will let you use back gestures only.

Lawnchair has a built-in icon support for Material You theming. You need to download and install the extension from their repositories in order to be able to enable it. After the installation, go into Lawnchair settings > General and enable Themed Icons option. 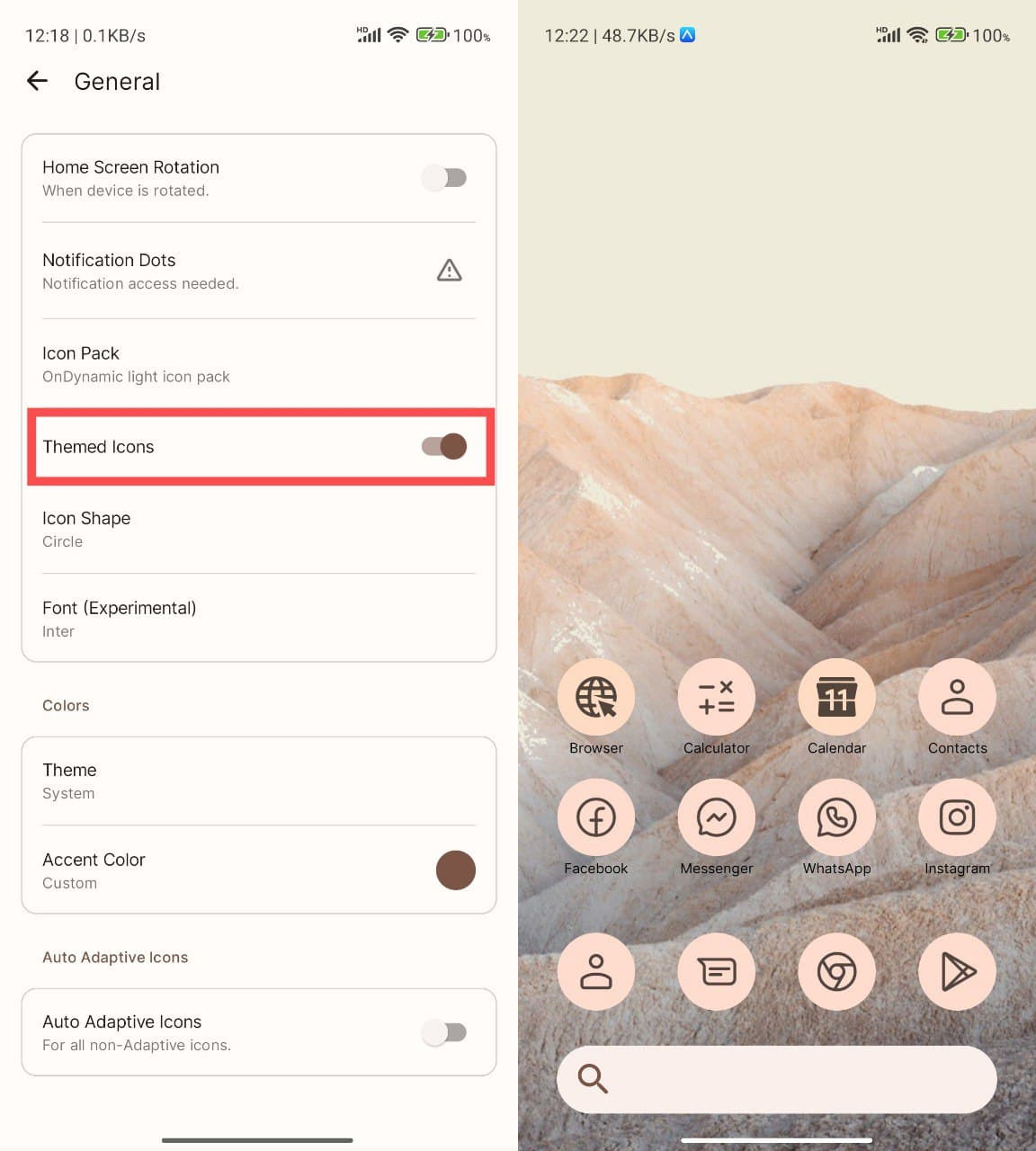 If this is not the look you are going for, there are still many Material You icon packs in Play Store to explore that will give you much closer experience to the original. Here is one example with Dynamic light A12 icon pack icon pack: 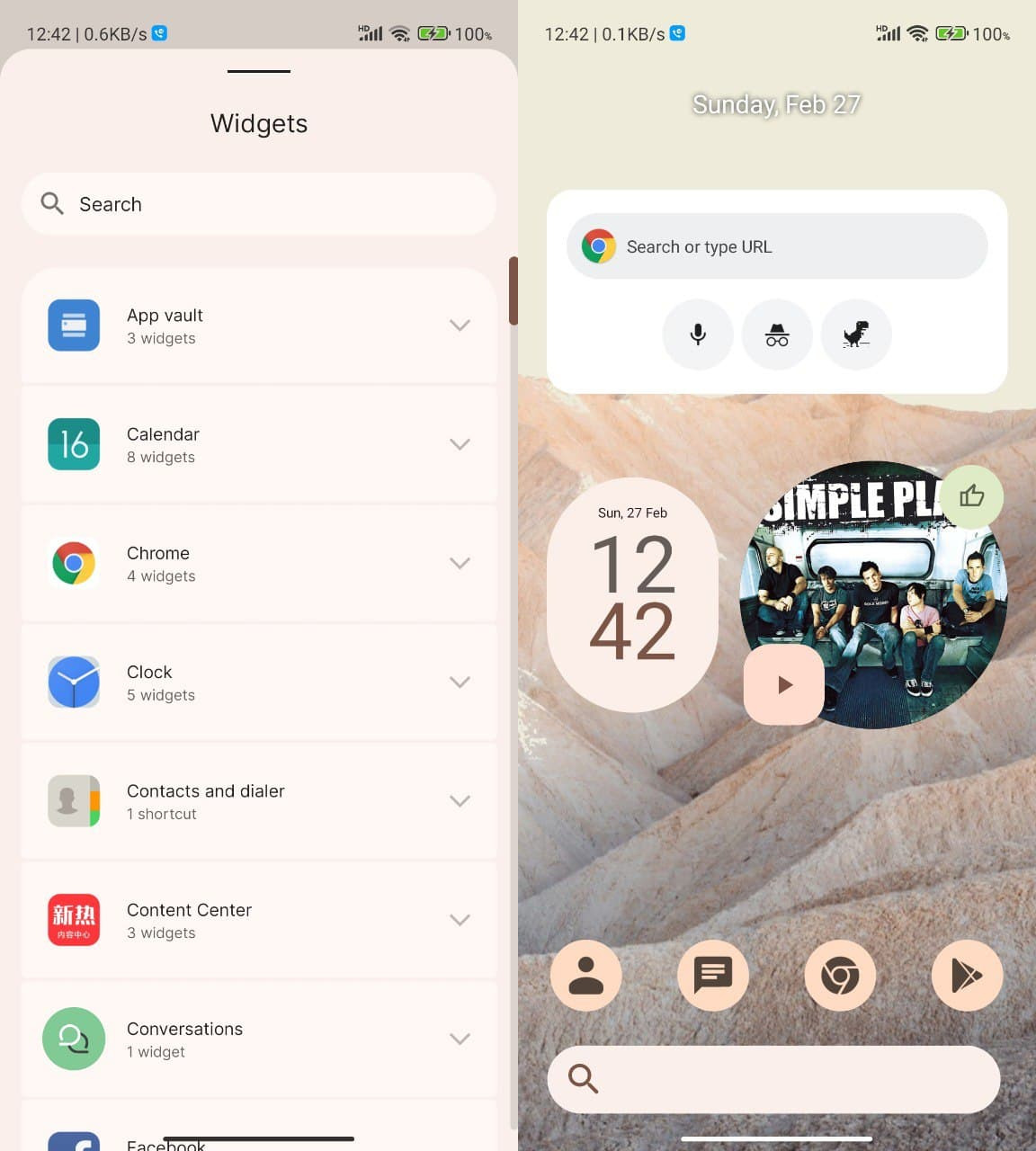 Lawnchair comes with an Android 12 style widget picker and lets you use any widget that you have in your system. Since MIUI comes with its own apps rather than stock AOSP apps, you do not have Android 12 widgets in the system however Google apps are available in Play Store and simply installing those apps, you can get access to those widgets.