The key specifications of MIX FOLD 2, the successor of MIX FOLD, have been leaked.

MIX FOLD was Xiaomi’s first foldable device. Xiaomi, which later joined the foldable device trend, achieved success by putting its first foldable device into mass production. Users were having trouble getting a late update on MIUI FOLD. While all devices have received MIUI 13, there is a situation where MIX FOLD still does not receive MIUI 13. Despite all these problems, Xiaomi started to develop the MIX FOLD 2. A month ago, we announced that MIX FOLD 2 will be released in 2022. Few days ago, the possible design of Xiaomi FOLD 2 was leaked. Now we have leaked key specifications of MIX FOLD 2. 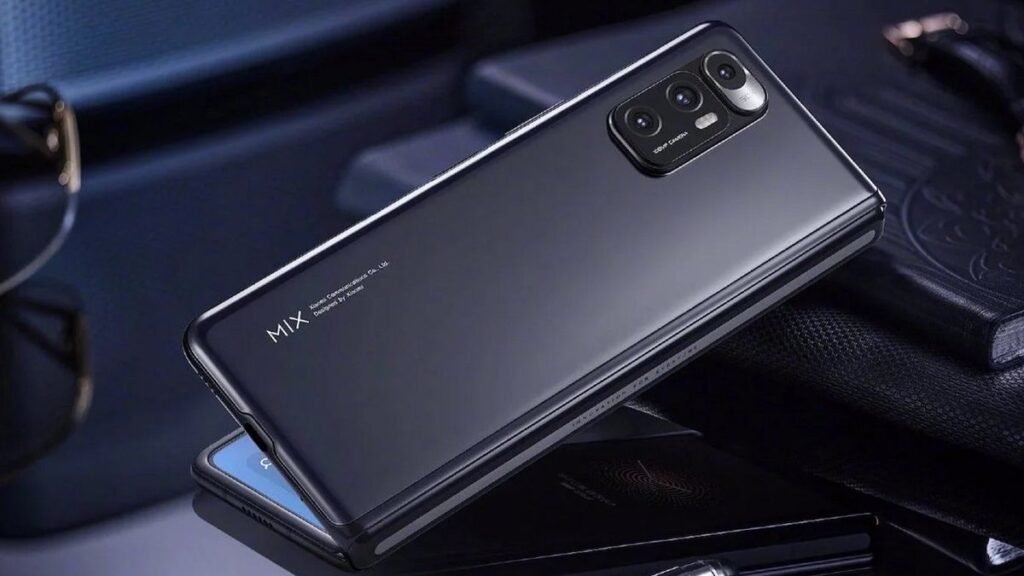 MIX FOLD 2 will have 2 screens. One screen is unfolded and the other screen will be the screen is for folded. Large display (unfolded)’s dimensions are 1350×1521 milimeters which is 8.01 inches. Currently pen support is not exist. It has 2160×1916 pixels resolution. Second display (folded) dimensions are 657×1532 milimeters which is 6.56 inches. It has 1080×2520 pixels resolution. In addition, since this screen belongs to a device in the prototype stage, it has 60 Hz refresh rate on dual displays. As it get closer to the final, the refresh rate will increase.