Xiaomi’s new foldable phone just got surfaced in the internet as the MIX FOLD 2’s frame and layout pictures with a magnet-pen that sticks to the phone, just like the iPad.

MIX FOLD 2’s patent was filed with United States Patent Trademark Offwith (a.k.a. USPTO). It uses two fold mechanisms which we are used to see in Samsung foldable phones before. Not only that actually, the phone also looks like the Xiaomi’s old foldable phone which was the MIX FOLD. It might be a successor for the Xiaomi’s old MIX FOLD device. We leaked MIX FOLD 2 few weeks ago. Its model number was L18 and its certificate date was 2022/06. 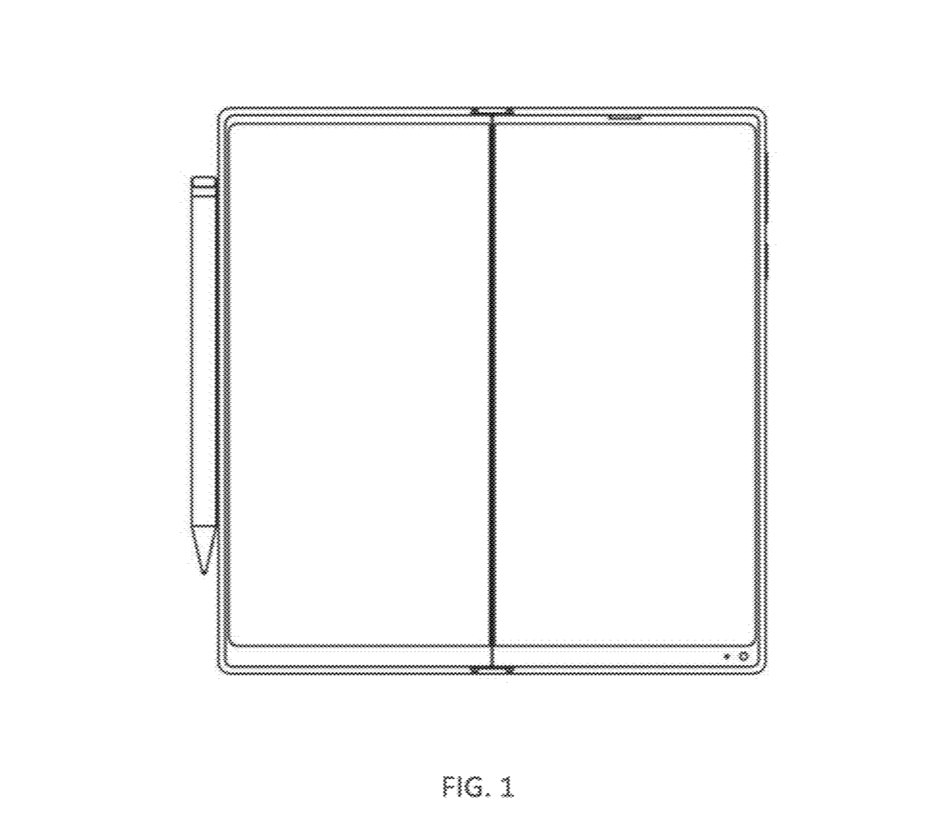 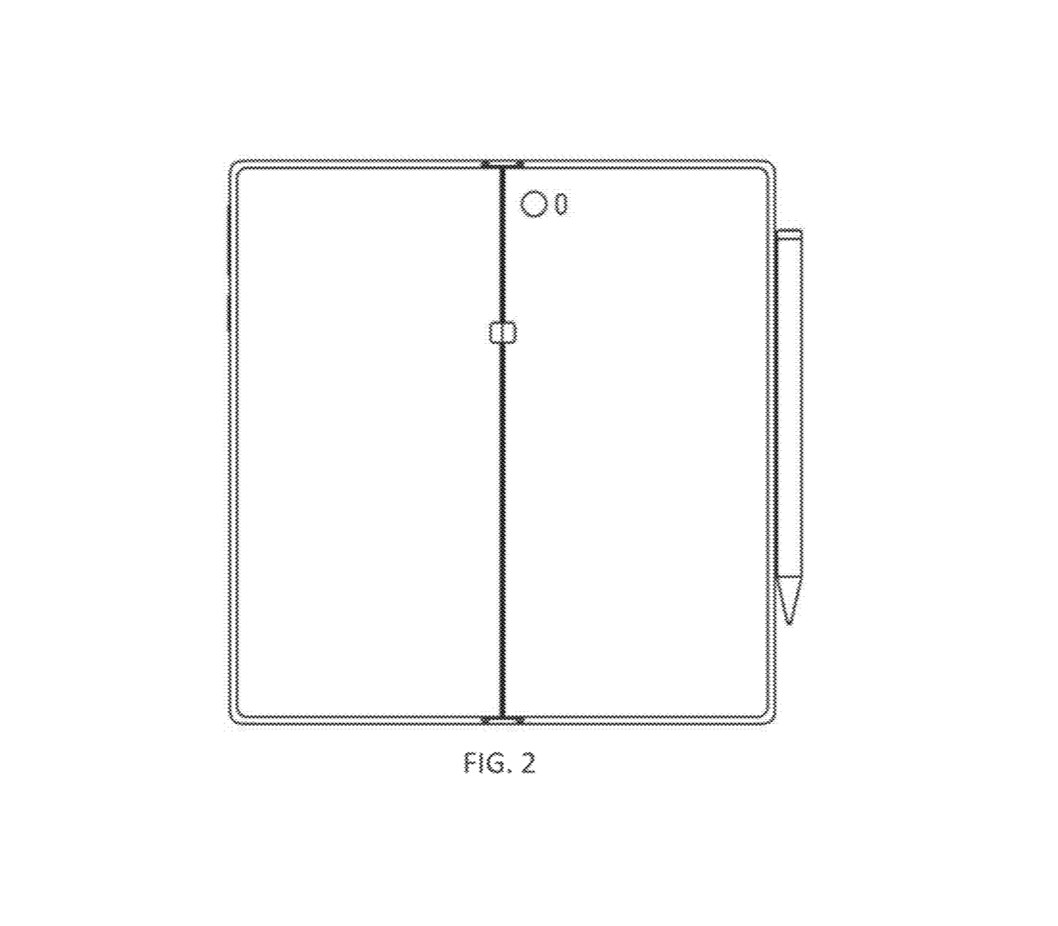 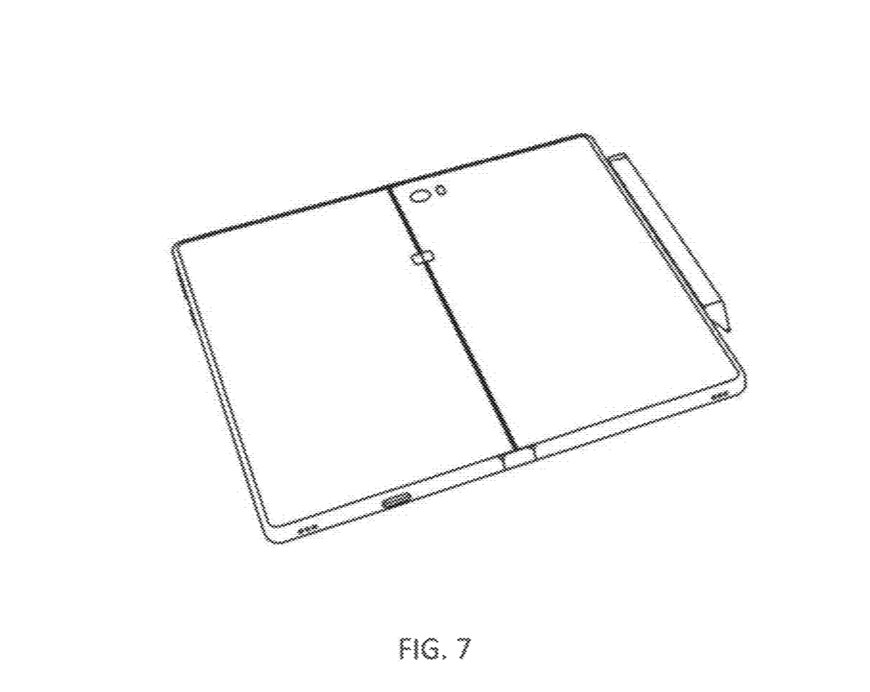 Back of the phone both normally and rotated to also see the bottom of the device.

It also looks like that charging port will be in right side of the phone when it’s not folded. It also has two speakers both in sides of the phone. And just a hinge at center.

The schematics show that the pen just sticks to the phone thanks to it’s magnets- just like the iPad with Apple Pencil. The phone also has a rear camera with a flash with it. It is unsure if the phone will hold up using just one camera in photography.

Unfortunately the specs of the phone is not known yet for now. In the news also a Galaxy Flip Phone-like a Xiaomi flip phone was also shown with it, that uses dual-camera system on it’s back and a punch hole camera on it’s front.

Credits to Gizmochina for the news.