MIX FOLD was one of Xiaomi’s prototypes that went into mass production. MIX FLIP has not completed its development, but MIX FOLD 2 will be available soon.

Xiaomi had released its first prototype device with MIX FOLD. It was exclusive to China. As it caught the sales and the interest it expected, Xiaomi started working on the MIX FLIP product. Xiaomi even got its license but abandoned the MIX FLIP product at the last moment, for an unknown reason. We do not know how crazy Xiaomi will come, which will come up with a new MIX FOLD device in 2022. Xiaomi wans to take a good place in the folding phone market therefore started developing MIX FOLD 2 almost a year ago. 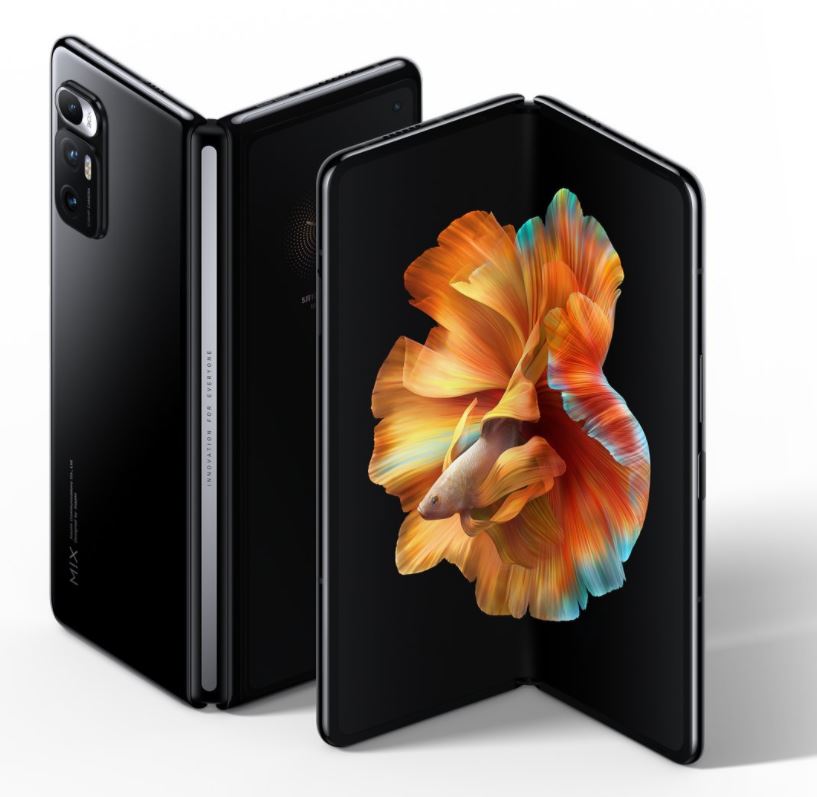 According to the IMEI database, the MIX FOLD 2 will come with the model number 22061218C. The codename of the device, whose model number is L18 in its simplified form, isn’t known yet. However, according to our guesses, the codename may be “zizhan”. Zizhan is a Chinese poet, painter, academic, scientist and statesman.

Model number is 22061218C. If we separate id and examine, it is as follows. 22/06 12 18 C. 22/06 means year and month. 12 indicates that it is a device from the L series, and C indicates that it is a Chinese device. Licensed for June 2022, we expect this device to be introduced in June-July. We should also say that MIX FOLD 2 will be exclusive to China, just like the MIX FOLD. Just as MIX FOLD has not been sold in the global market, MIX FOLD 2 will not be sold in the global market.

When MIX FOLD 2 comes between us, I hope it won’t have a bad update life like MIX FOLD. You know, MIX FOLD still hasn’t received Android 12 update.