Xiaomi’s software team just released an update for the MIUI 13 Camera app, and it brings minor changes to the UI, and improves image processing. Let’s check it out!

The UI change isn’t major, but its noticable. The zoom buttons are now filled-in instead of transparent.

The new camera has an improved image processing AI, and it makes a slight difference, its not too noticable, but hey, atleast it’s better. Here are a few samples. 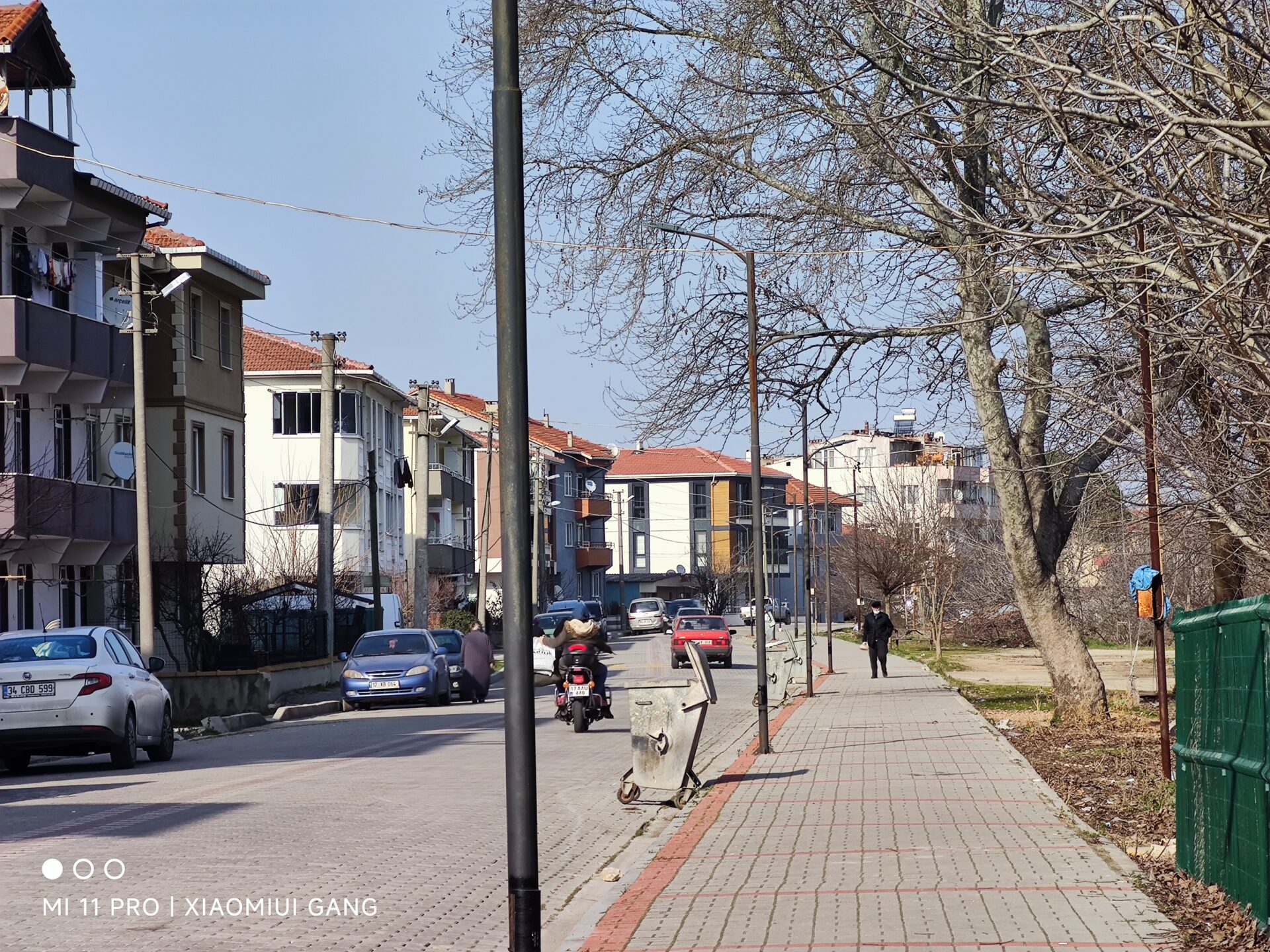 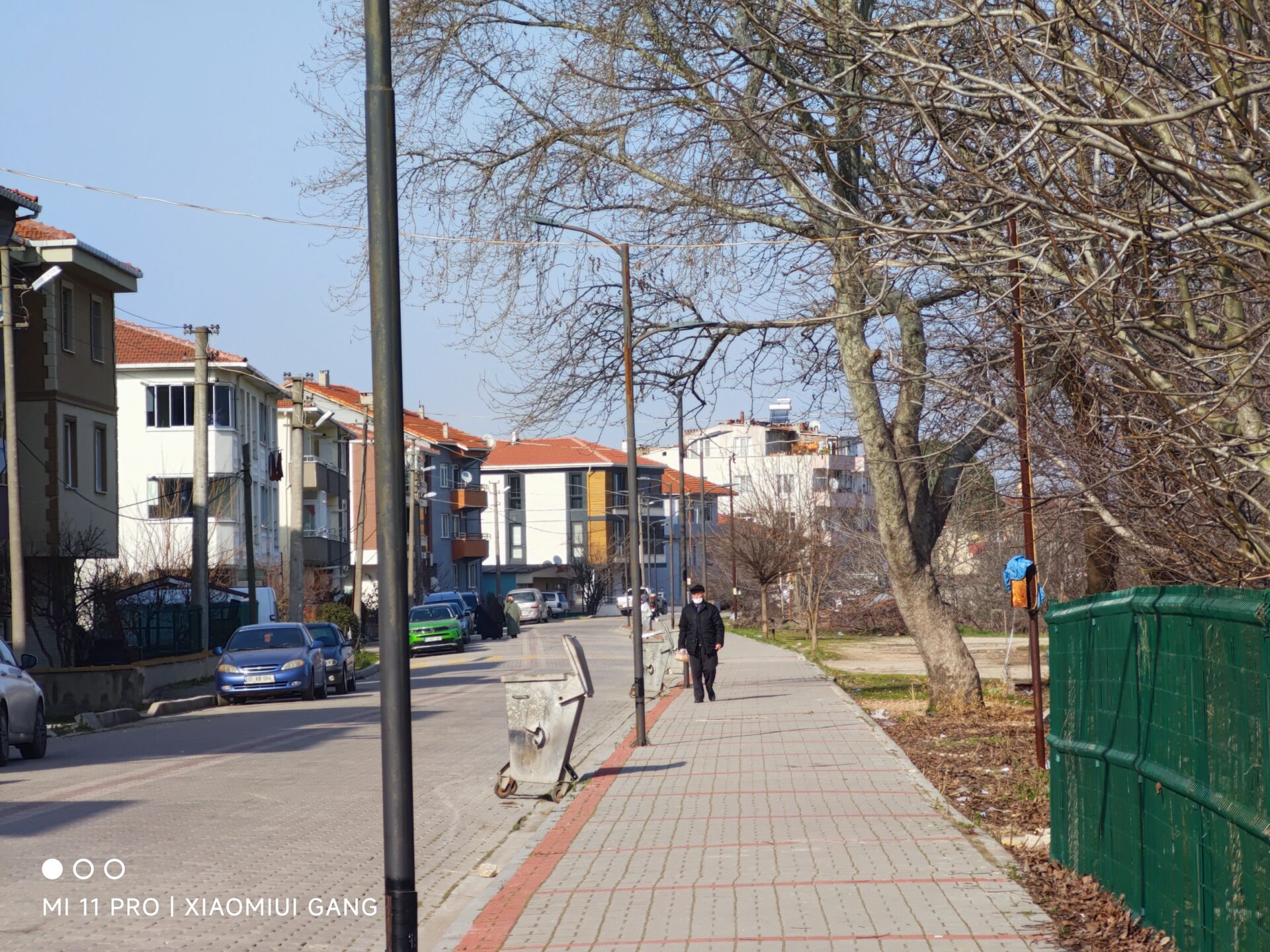 This also isn’t a major change. It’s just only that UI of the zoom interface is changed.

In old one, the pre-zoom buttons were in top and inside the camera view layout, meanwhile in new one, it’s vice versa and not inside of camera layout, which is a bit more one-handed friendly and more peaceful to the camera view.

In new MIUI 13 Camera, the volume buttons function, there’s a countdown option, which it’s name also got changed with the update.

In old one, it was named as “Shutter countdown”, meanwhile after the new update, it’s now named as “Timer (2s)”.