The next generation of smartphones generally gets significant updates. We want to mention this subject because Realme UI and ColorOS are the same, except that Realme UI has just more customization than ColorOS. Realme UI derived from that Oppo, but there are some differences worthy of mention that you find in this article dedicated to Realme UI vs. ColorOS Feature Differences.

Their latest versions are ColorOS 12 and Realme UI 3.0. Let’s look at the latest differences between them, but before we compare the two operating systems, we will explain ColorOS 12 only because we covered Realme UI 3.0 features in our previous article. If you want to read it, go there: Features to Come in Realme UI 3.0.

Oppo is trying to keep a stock Android vibe with ColorOS 12, so all of the usual elements that we know and love are right there, including the good old apps tray. However, you will have to make some adjustments to the home settings to get things looking as familiar as possible. So, the app straw is activated by default, and you will have to change up what happens when you swipe down on the home screen because it is set to the global search by default.

As we all know, the ColorOS 12 operating system is OPPO’s, and they adopted a more refined aesthetic while maintaining graphics in line with the previous version. These changes can be seen in the menus, the more rounded icons, the different transparency effects, and other small details. The settings menu looks more orderly, and some sub-menus have been grouped in order not to be dispersive.

The numerous system apps have been tweaked to facilitate one-handed use. So, there is a renewed dedicated mode. This feature is not the best, because it could cut some screens. Speaking of system apps, it should be noted that Google has replaced those Phones and Messages.

You have a respectable amount of customization here in ColorOS 12, and animations have been polished up.

Some of these UI adjustments are designed to improve the accessibility of ColorOS 12, which you will find if you go to system settings and then go into the accessibility section. It is split into several different sections; if you head into the vision, you have got various features there, including high contrast colors and color vision enhancement.

Identical Interface of Realme and ColorOS

If you have two devices that have Realme UI and ColorOS integrated, you can see that the interface is completely identical in every way. The icons look very similar, and their appearances can be changed on both systems.

The widgets look pretty same, and the only considerable changes are for mere aesthetics. Regarding the control panel, exactly the above occurs, the options that both Realme and Oppo provide are identical, and only the appearance differs.

Some of the features that this Realme UI 3.0 brings have been seen in devices that have ColorOS 12. One of them is Always on Display screen. A function that allows you to transform a photograph into an original design to use as wallpaper.

The icons can be modified and will take on a 3D-styled appearance. A change is similar to one that Oppo has announced with ColorOS itself. In this way, the icons will be more differentiated and striking.

Many people claim that Oppo ColorOS is the best-optimized layer for Android since any other system cannot reach the fluidity and performance that it provides. Realme tried to catch up with Oppo ColorOS in this regard and promised for its new version a considerable improvement in application execution speed, battery life, and system memory usage. 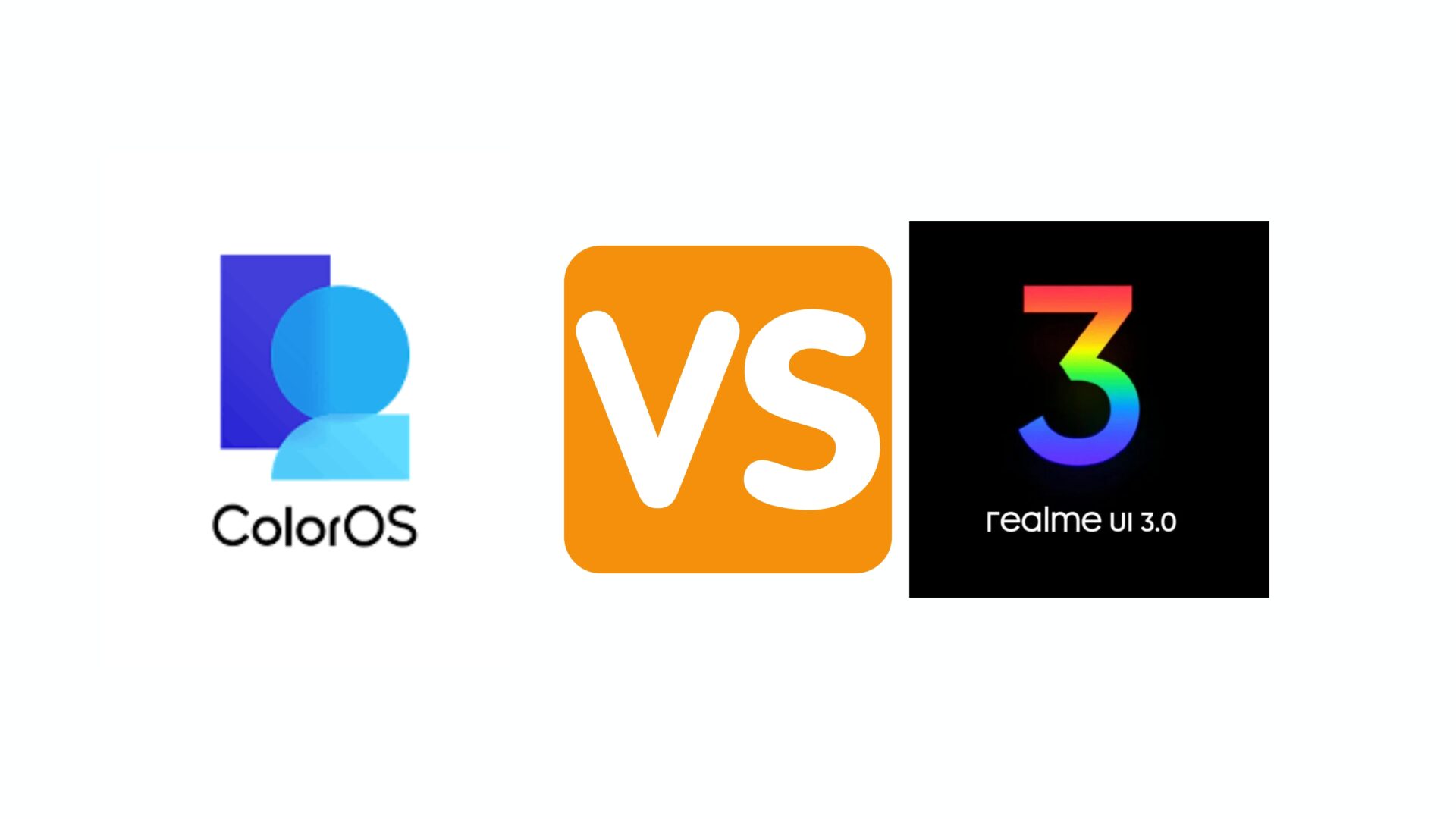 Is Everything the Same?

There is no virtual difference in Realme UI vs. ColorOS Feature Differences. Various similarities can be found between the two because Realme was using ColorOS on their devices in the first run; Realme UI is almost identical to ColorOS. Unlike ColorOS 12, Realme UI 3.0 brought private picture share, pc connect, and better camera features.