The 91Mobiles has exclusively leaked the storage and RAM variant details of the forthcoming Redmi K50 Gaming Edition. According to them, the device will be available in 8GB+128GB, 12GB+128GB and 12GB+256GB variants. The device will be further powered by the flagship Qualcomm Snapdragon 8 Gen 1 chipset. 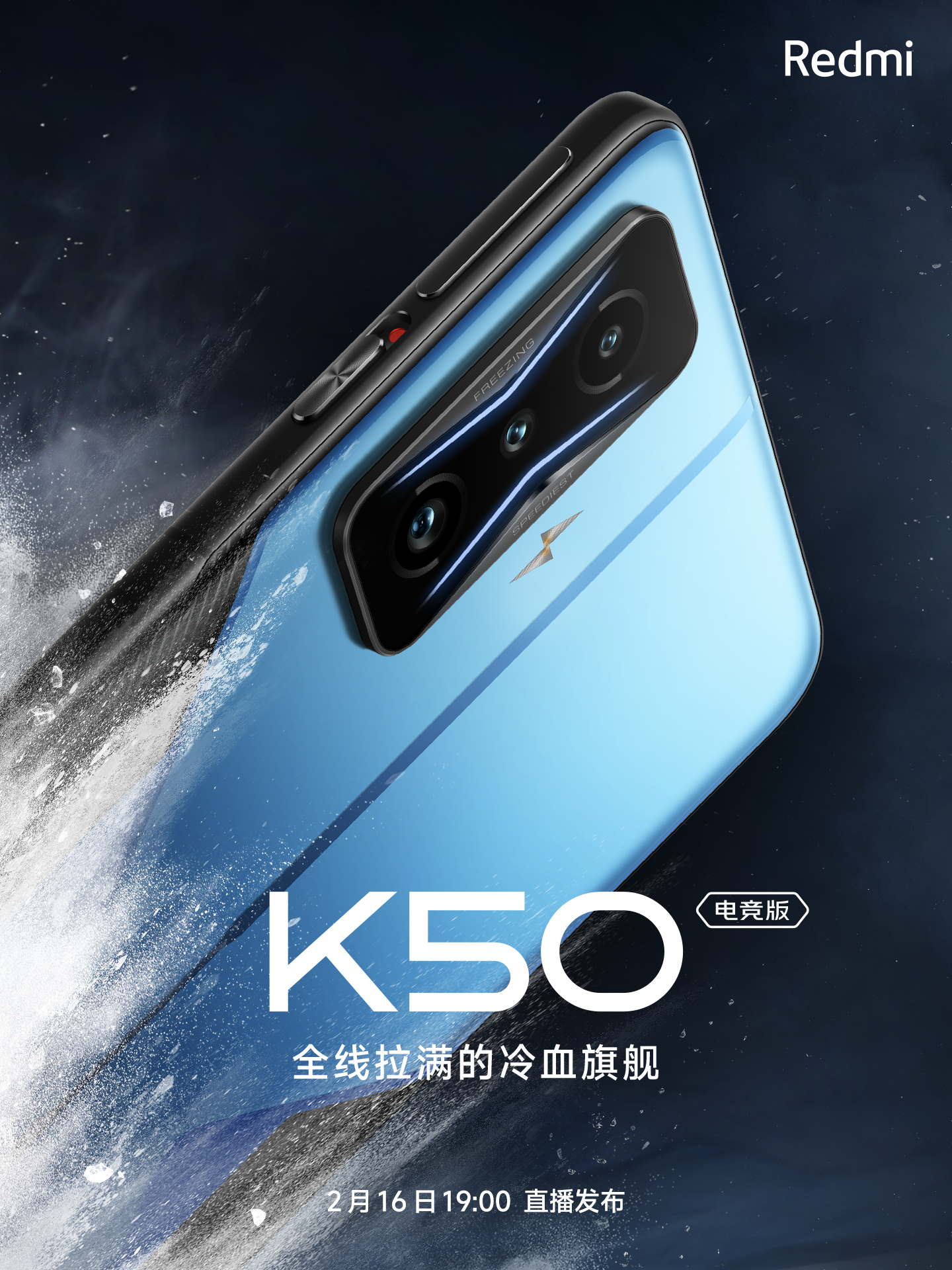 The K50 Gaming Edition will also flaunt a new ultra-wideband CyberEngine haptic engine, the most powerful haptic motor on a smartphone. The smartphone will be gaming and performance-oriented and it is expected to boast a 6.67-inches Super AMOLED Display with QHD+ resolution and 120Hz variable refresh rate support. It will be powered by a 4500mAh battery which will be further rechargeable using the 120W fast HyperCharge support.

Even though it will be a performance-centric smartphone, it will offer a good setup of cameras i.e., a triple rear camera setup with a 64MP primary wide sensor coupled with a 13MP secondary ultrawide and 2MP macro camera a last. There will be 16MP front selfie snapper housed in the centre punch-hole cutout on the front. The smartphone was previously tipped to launch with a starting price tag of CNY 3499 (~ USD 553).