Xiaomi is preparing to introduce the MIUI 13 user interface and the Redmi Note 11 series to the Global. 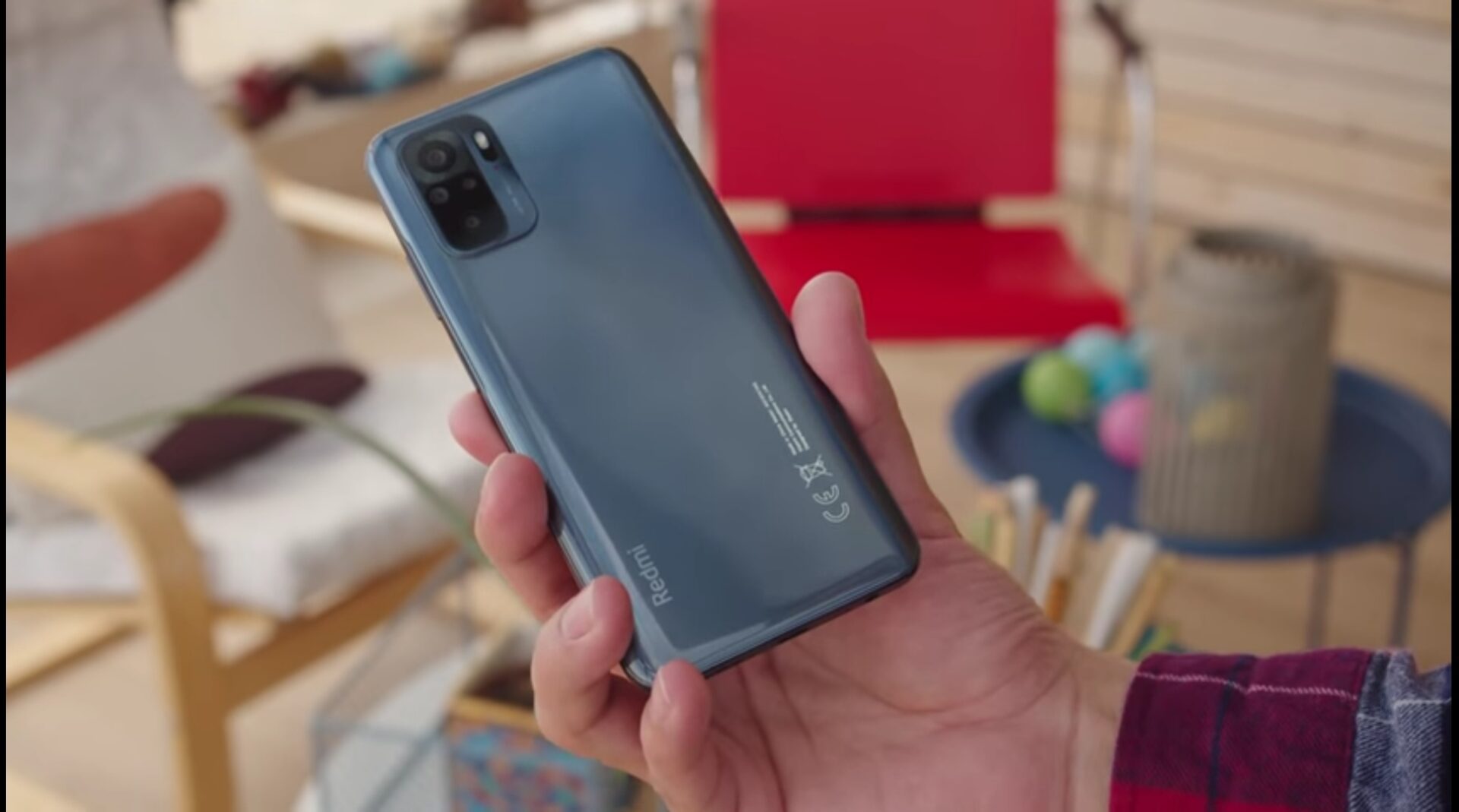 An Overview of Chipsets 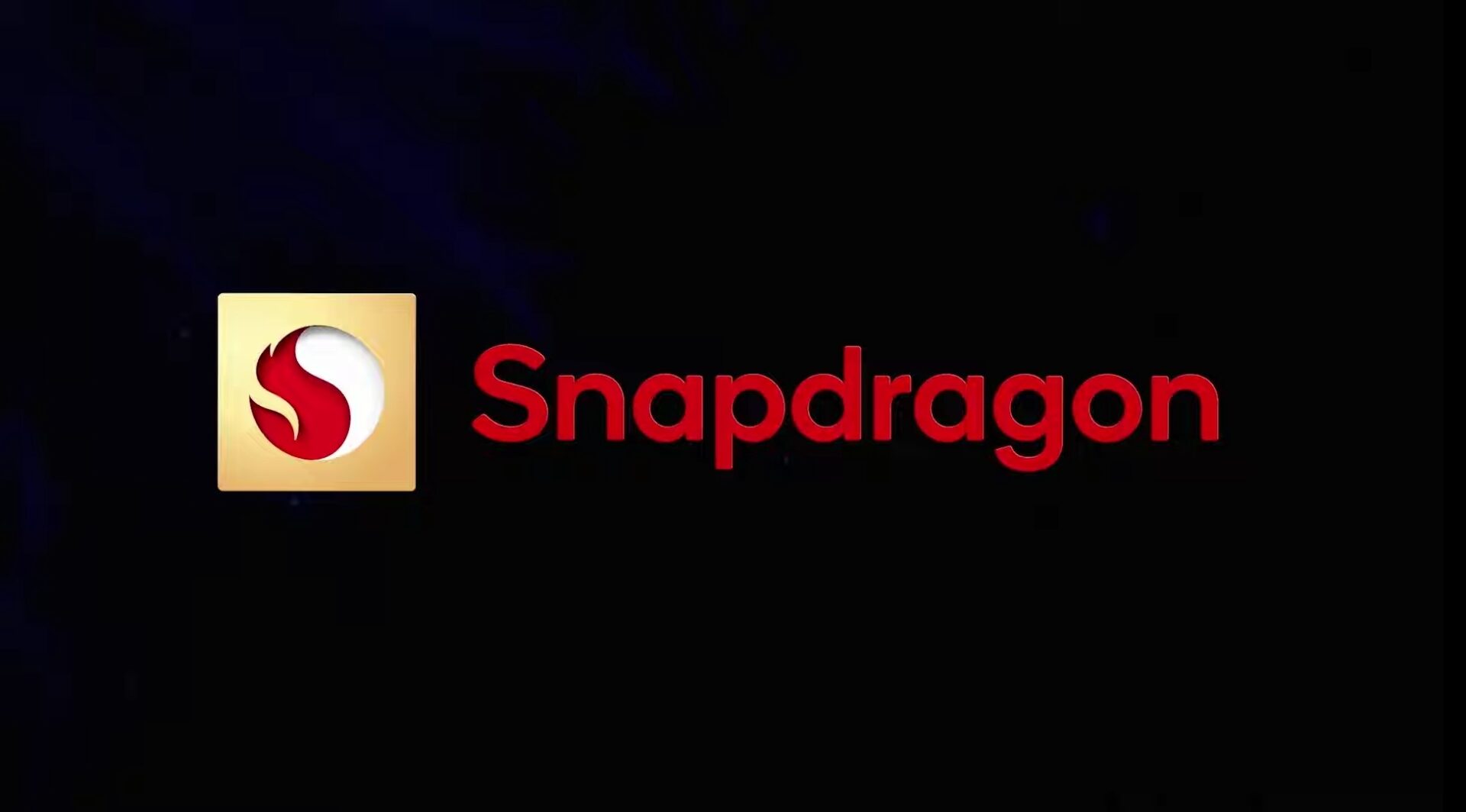