As you know, Apple makes innovations later than Android side. Like fast charging and high battery capacity. In addition, there are innovations that Apple has not yet made and are necessary. Moreover, it is very easy to add, and simple features. Let’s look at these simple features. 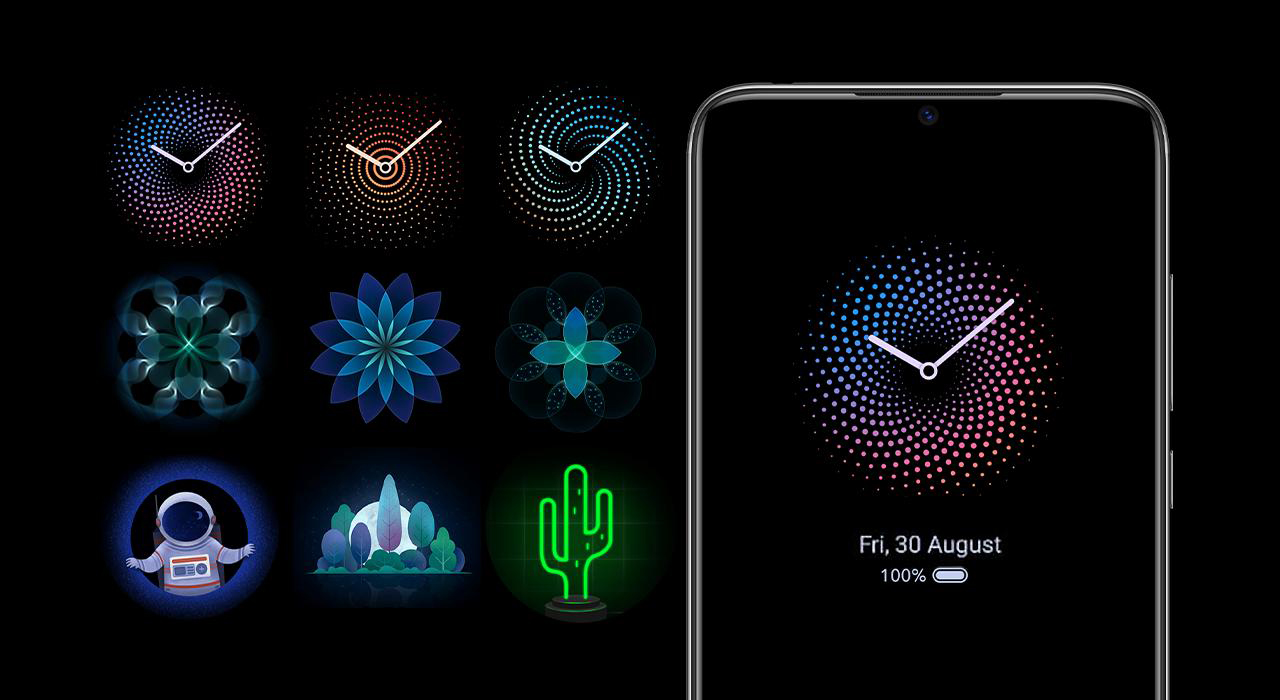 This feature used on Nokia N86 for first. It is unknown why Apple does not put this feature on their devices. This feature lets you see the time and notifications when your screen is off on AMOLED or OLED displays. Since these panels turn off the black pixels, the charge consumption is also very low. While almost all phones with AMOLED and OLED panels have this feature, it is not available on Apple devices. 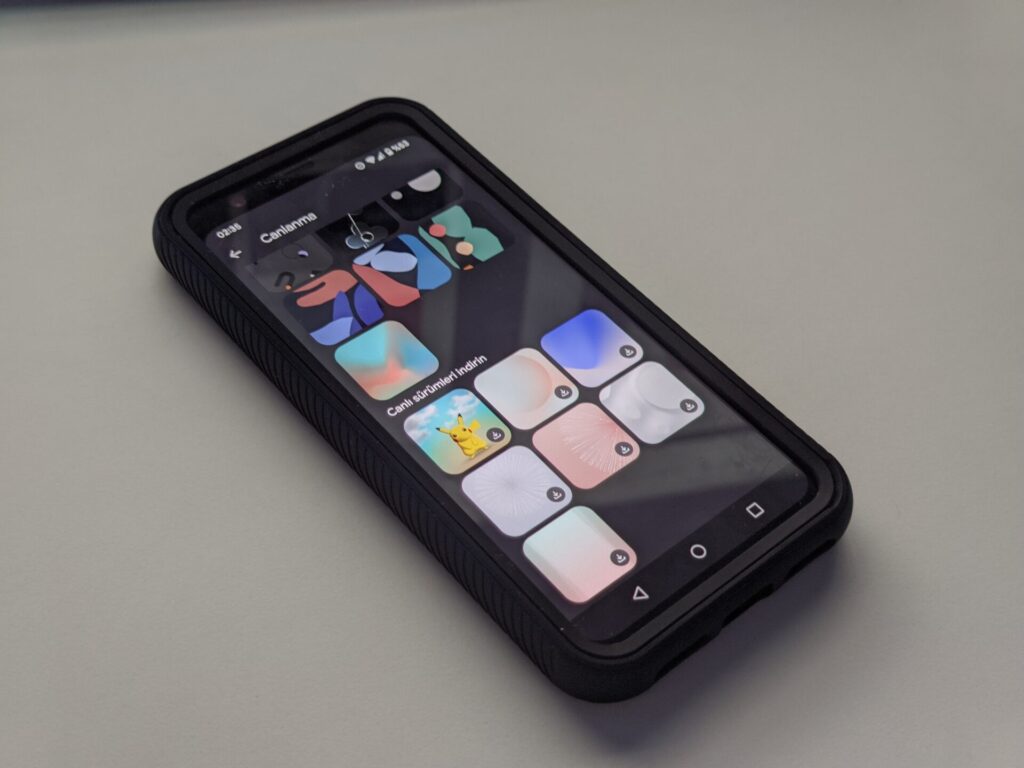 While you can easily make the music you want as a ringtone, not only on Android but also on non smart  devices, unfortunately you cannot put the sounds you want as ringtones on the Apple side. Since iOS is already a more closed system than Android, it is generally preferred by end users. Of course this is not impossible. But it can be confusing for the end user. Because only way is using iTunes for setting custom ringtone.

Back Button / Back Gesture 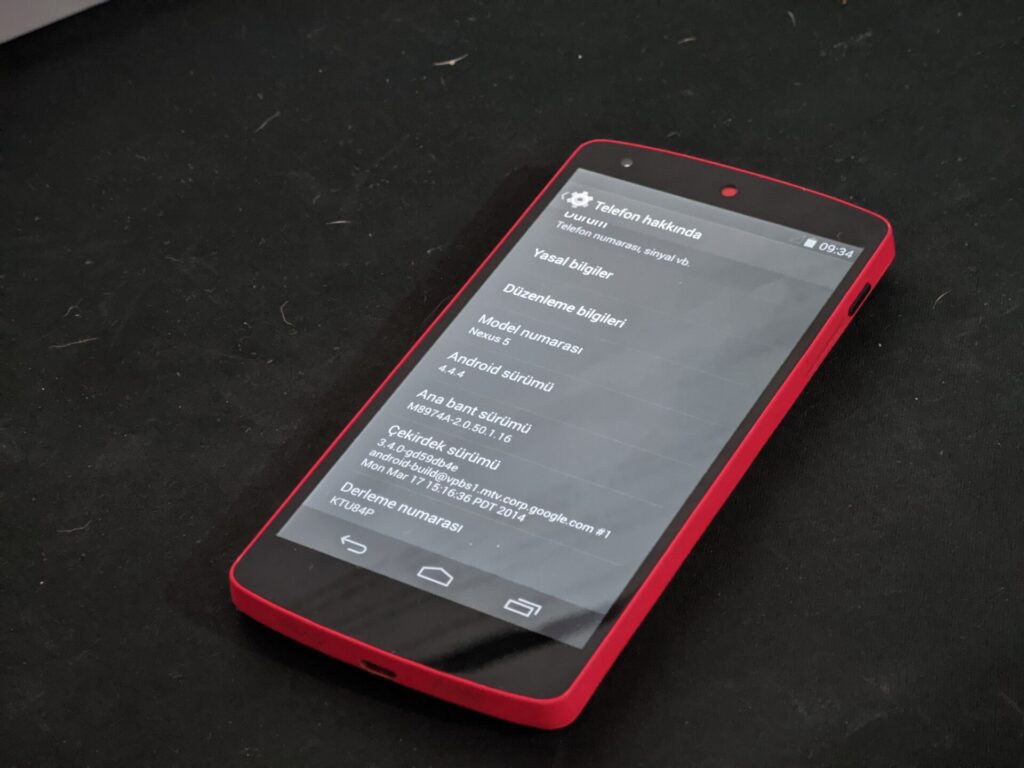 You can easily go back using the buttons on the Android side. Also you can use back gesture when using full screen gestures. But there is no back button neither on the old Apple devices nor on the Apple devices using the new full screen gestures. Of course, this feature is not an overly necessary feature. But it doesn’t change the fact that it makes it easier to use. 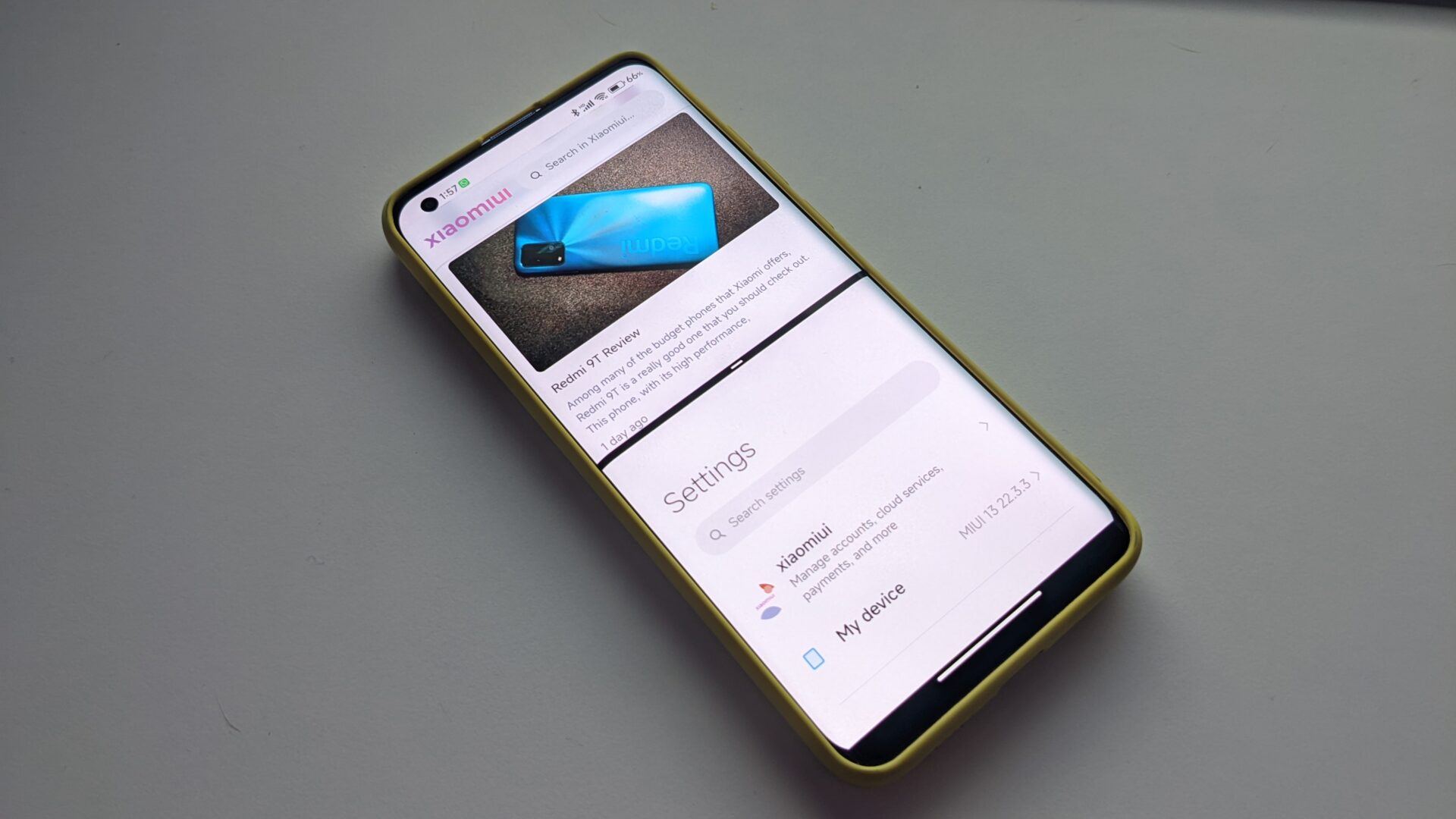 This feature is available on Apple’s tablets. Unfortunately, this multi-window feature is not available for Apple phones. This is an extremely simple feature like the others. On the Android side, it was added with Android 6. With this feature, you can use 2 applications on one screen. Probably Apple doesn’t know that this feature is used on phones as well as tablets.

Yes, unfortunately none of the above features are available on Apple devices. Moreover, features that will affect the end user’s experience. For example, there are those who don’t buy Apple just because Apple doesn’t set a custom ringtone. Also you can read the “Seven Features of Xiaomi Better Than Apple” article with this link.