In the Xiaomi side, Xiaomi’s latest devices (Mi 10 Ultra, Redmi Note 11 Pro+, Xiaomi 12 Pro and more) has 120W charging speed. That means that the battery is charged to 0-100 in about 20 minutes. But in the Apple side, only 27W with PD3 support. And a 0-100 full charging iPhone 13 Pro Max takes about 1h 46min. In this Xiaomi makes a big difference in this regard. Also, even if you don’t have enough money to buy a flagship, Xiaomi’s middle segments also have a faster charging speed. 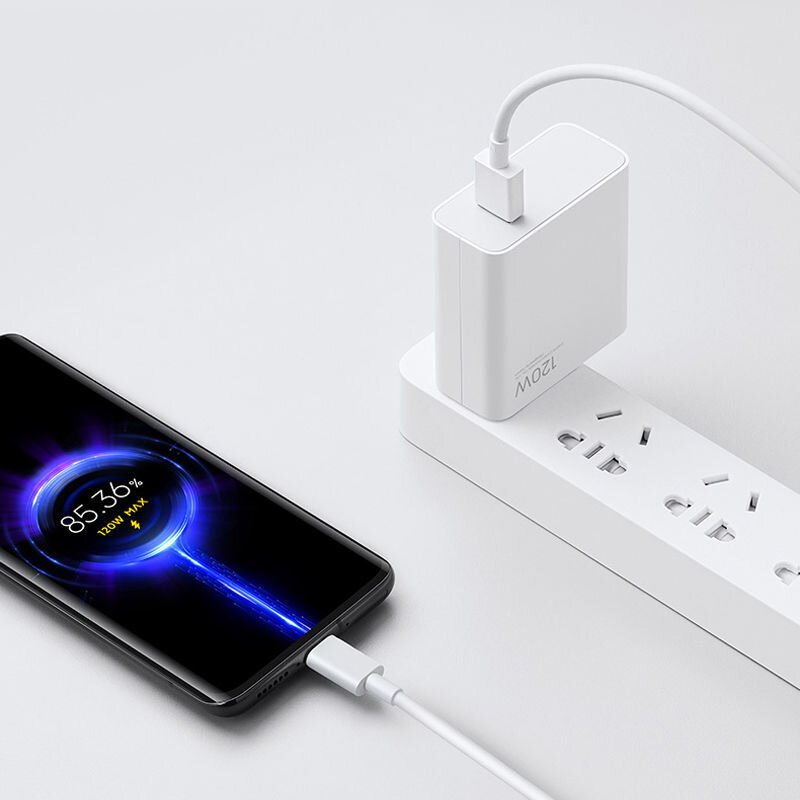 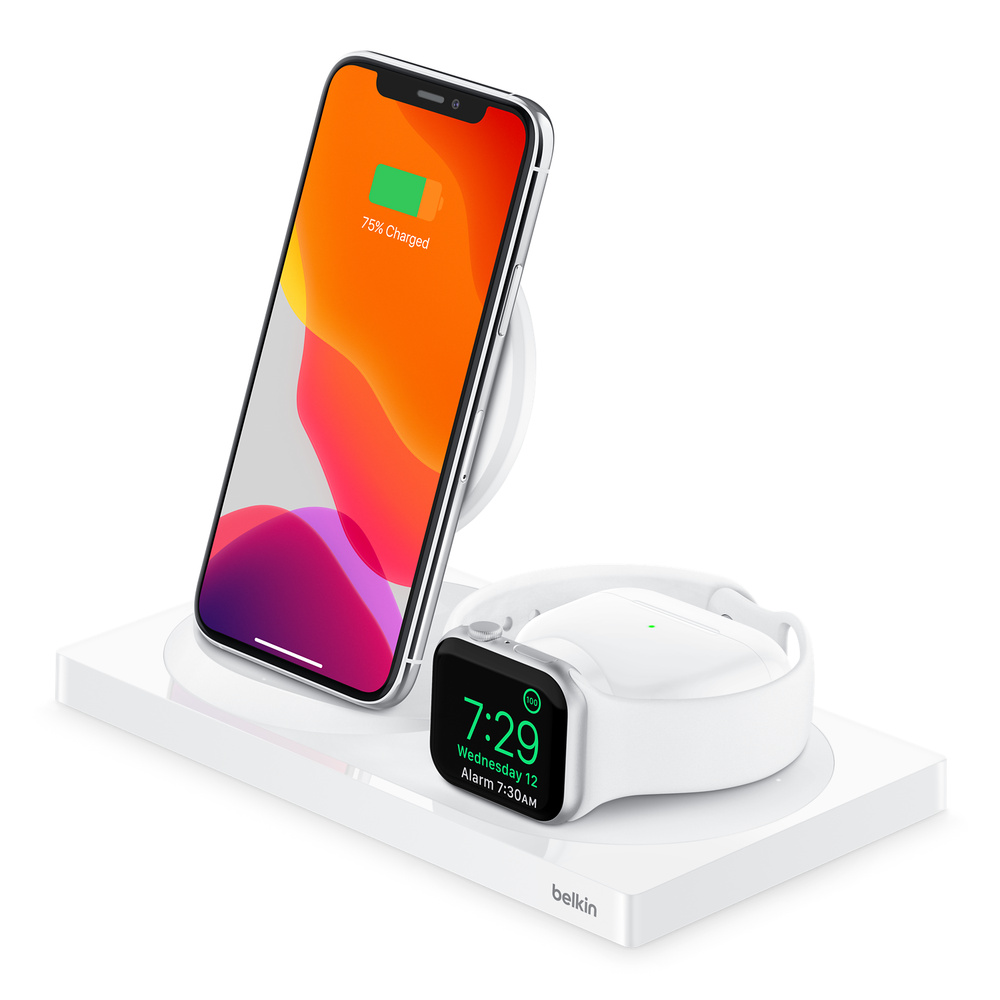 Everyone knows megapixel does not determine the quality of a camera. But photos taken on devices with higher megapixels will give more detail when you crop it. This will be very useful for the organizers after taking landscape photos. 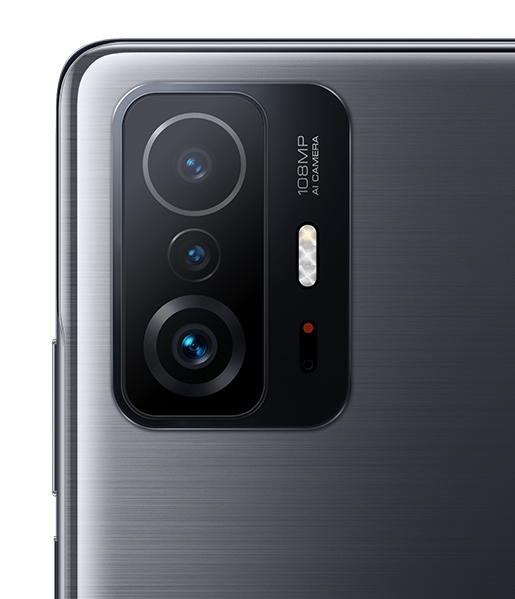 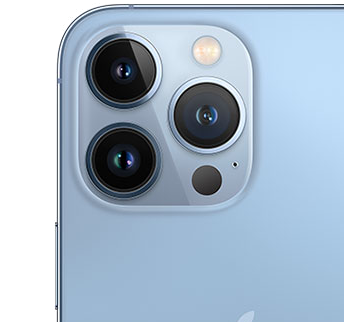 Also, if you use manual mode, you can take better photos than iPhone thanks to its high editing ability. Although Xiaomi’s camera software is not that good, there are devices with better hardware than Apple.

Apple users in general are disturbed by the notch. And an old design when we take the year 2022 as a base. In addition, games and movies adversely affect the series experience. Xiaomi already made  notchless phones like POCO F2 Pro, Mi 9T Pro, Mi MIX 3 etc. Notchless design offers a better full-screen experience for games and videos. 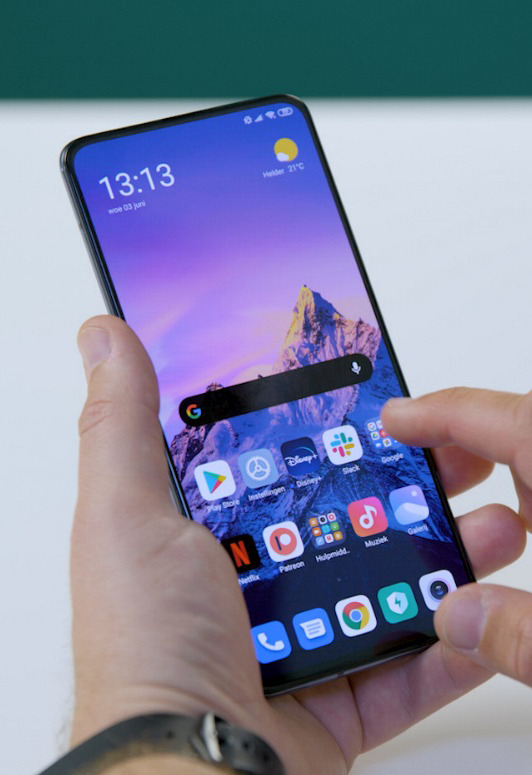 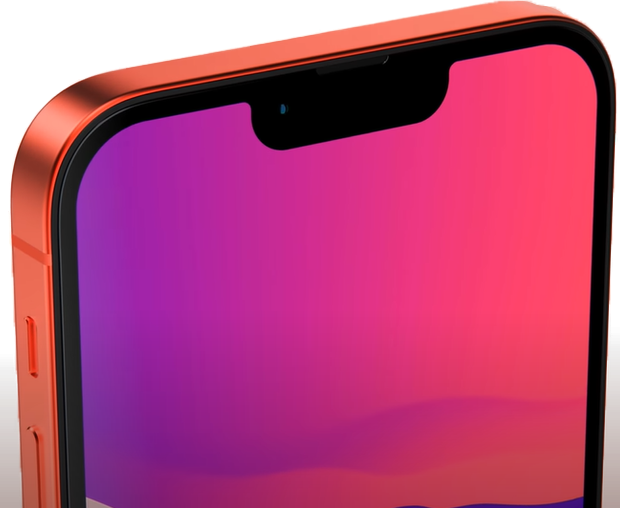 There is also the Xiaomi MIX 4 device developed by Xiaomi for a notchless design. Its front camera is below the screen and is not visible. In this way, you can enjoy the full screen experience.

Always on Display is a awesome feature for AMOLED, OLED panels. When your screen is off, you can see the time, step count, notifications and you can customize freely the AOD on MIUI. But Apple side still no progress on about that. Moreover, it is very sad that the iPhone 13 series have XDR OLED panels but does not have this feature. Apple should make development over this. 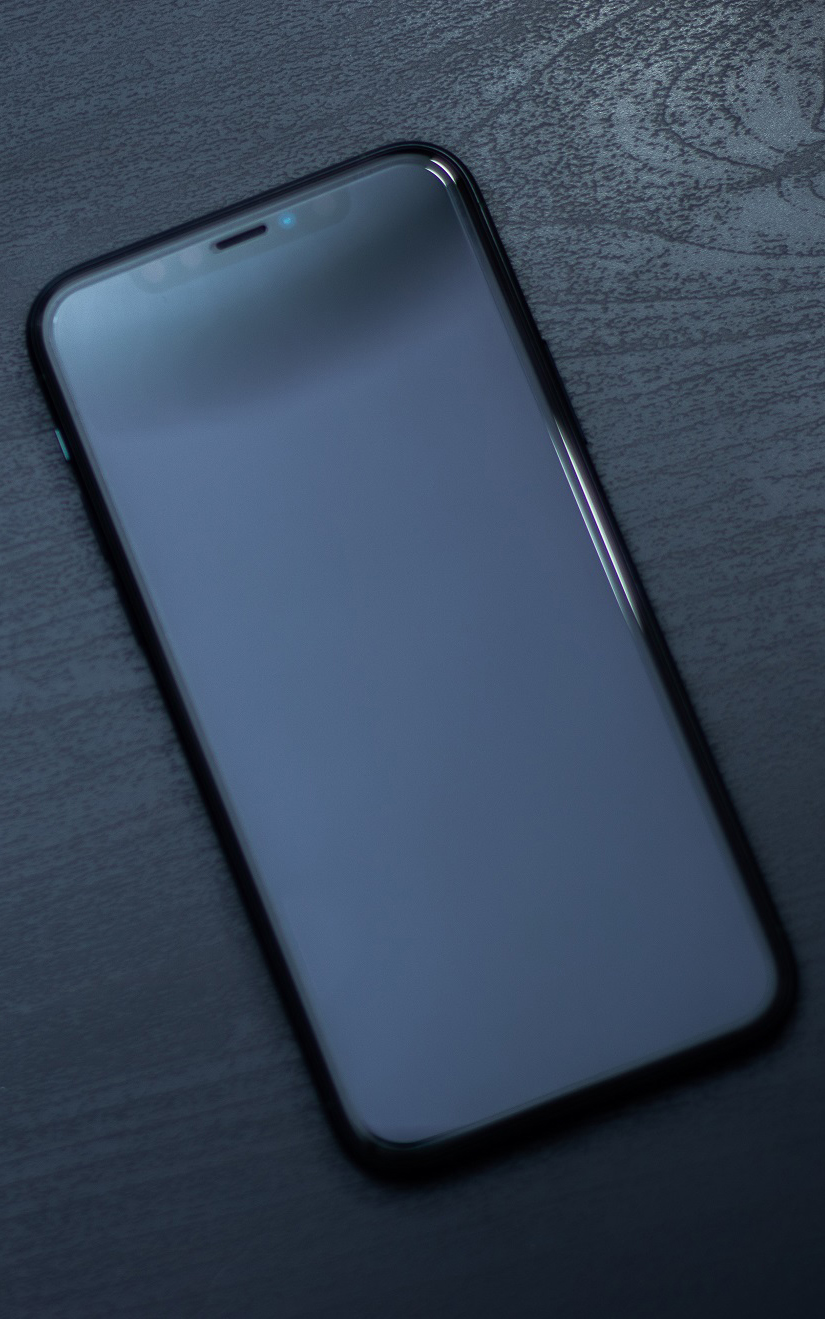 Xiaomi has started to offer fingerprint so many years ago. But for Apple, security is still only done with Face ID. Of course, Apple has devices with fingerprint technology, but it was last introduced in 2018. There could at least be a fingerprint sensor integrated into the power button if not under the screen. Because as you know, even an average physical fingerprint sensor is faster than Face ID with Mask. 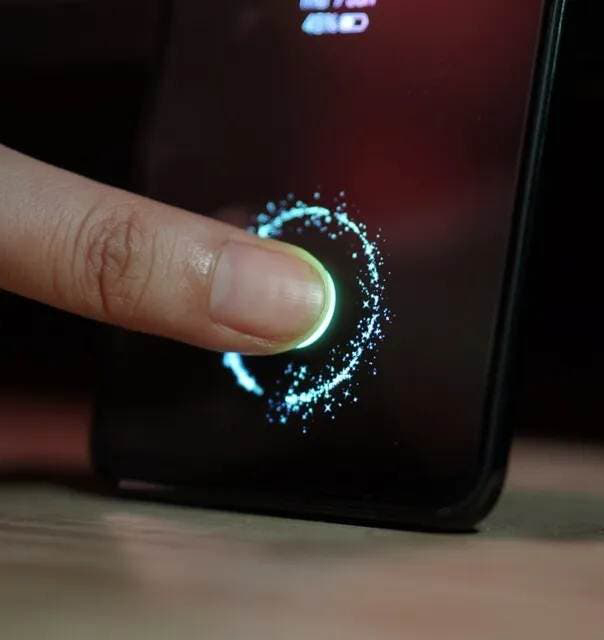 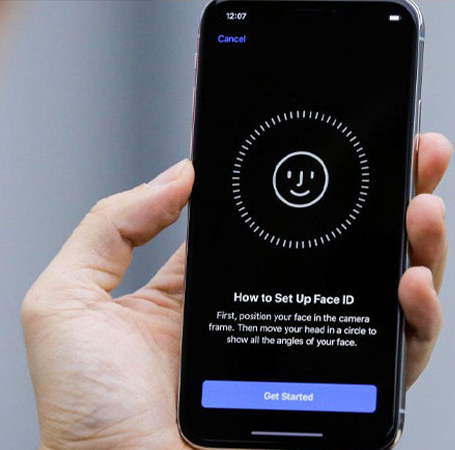 Before Apple even used 120Hz, Xiaomi offered 144Hz refresh rate to some of its devices (Mi 10T series). Apple used 120Hz, which is lower than Xiaomi’s devices, on top of its quite lag in this regard. Also Apple doesn’t have MEMC (Motion Estimation/Compensation) feature MEMC means increase the FPS of 60 FPS video to 120/144 Hz. That feature is available most of Xiaomi devices which one supports high refresh rate. 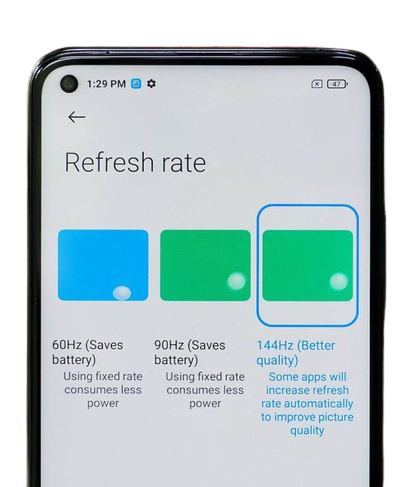 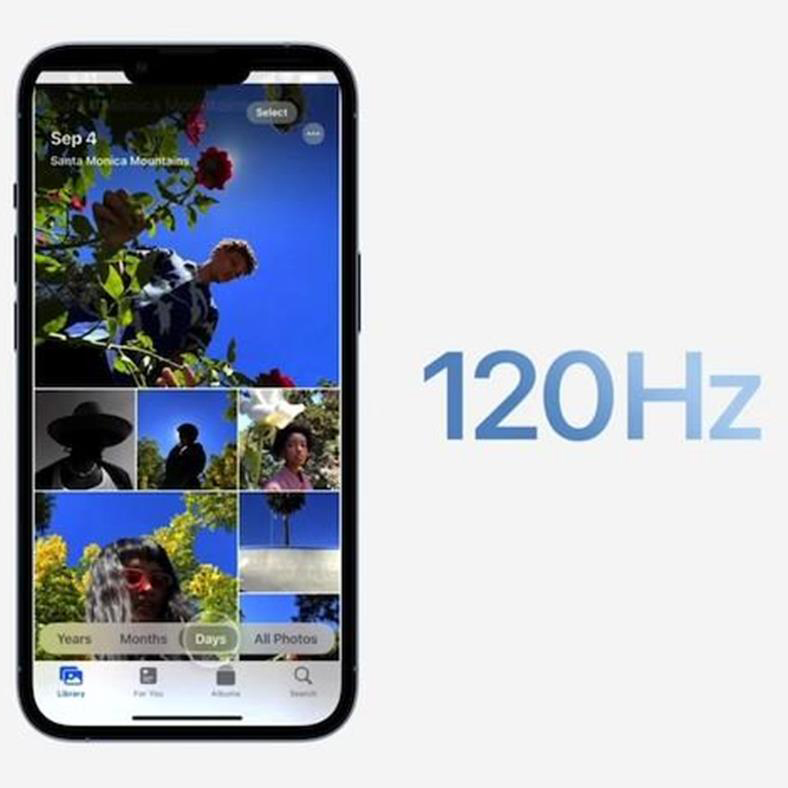 Xiaomi also used low battery in its flagships until Mi 10. Xiaomi started to use larger batteries that also support 120W charging with Mi 10 series. But Apple always uses batteries less than 4000mAh until the iPhone 13 Pro Max. Xiaomi used 4000 mAh battery in Redmi Note 4 and it released  5 years ago. Apple still hasn’t been able to use a battery this size. This logically has a big impact on screen times. Redmi devices on the top, iPhone 13 Pro Max on the bottom. 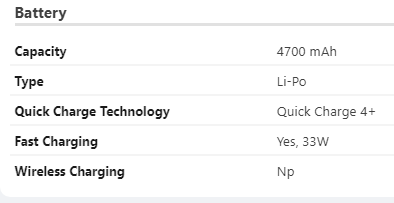 Of course, Xiaomi is not superior to Apple or Apple Xiaomi in all respects. While some devices have a higher screen refresh rate, some devices have much superior video performance. But Apple is still making improvements late and incomplete. Apple uses 120Hz while Xiaomi use 144Hz. While Xiaomi uses almost a 5000mAh battery, Apple has only recently been able to come to around 4300mAh. Moreover, with only 27W charging speed support. Apple needs to improve on about that.