So, as Xiaomi Phones are nice, some of them has issues as well, to be exact, some critical issues that makes the device unusable at all. In this article, we will count them all one by one so you can be careful when buying a Xiaomi device. 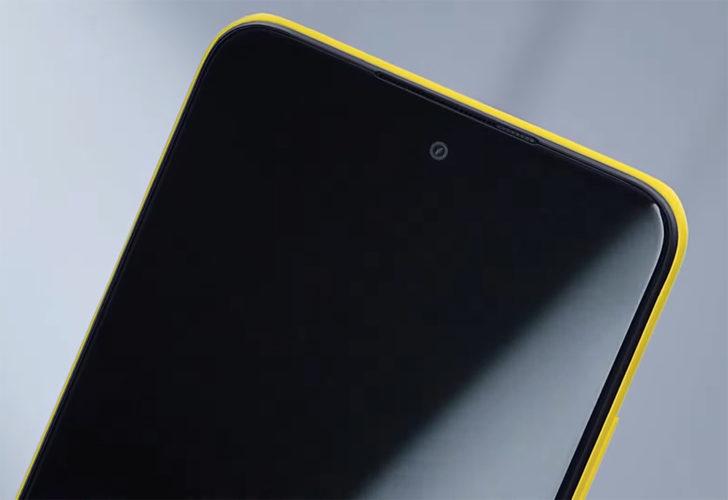 POCO M3 uses Qualcomm SM6115 Snapdragon 662 chipset which is good for daily standarts, and uses UFS 2.1/2.2 for it’s disk. Meanwhile Redmi 9T uses exact same chipset for it’s device and the storage, as said above, this chipset is mostly good for today standarts. And while these 2 devices was also sold for pretty cheap on it’s launch, right after that users started to encounter many issues on it. The main issue in these devices that straight up kills the device is the PMIC. What is PMIC? PMIC is Power management integrated circuits (power management ICs or PMICs or PMU as unit) are integrated circuits for power management. Although PMIC refers to a wide range of chips (or modules in system-on-a-chip devices), most include several DC/DC converters or their control part. A PMIC is often included in battery-operated devices such as mobile phones and portable media players to decrease the amount of space required(source: Wikipedia). When PMIC dies in this phone, the phone never turns on anymore, on other words, device completely dies to death. Though we made a guide article to fix that, it’s long and risky. 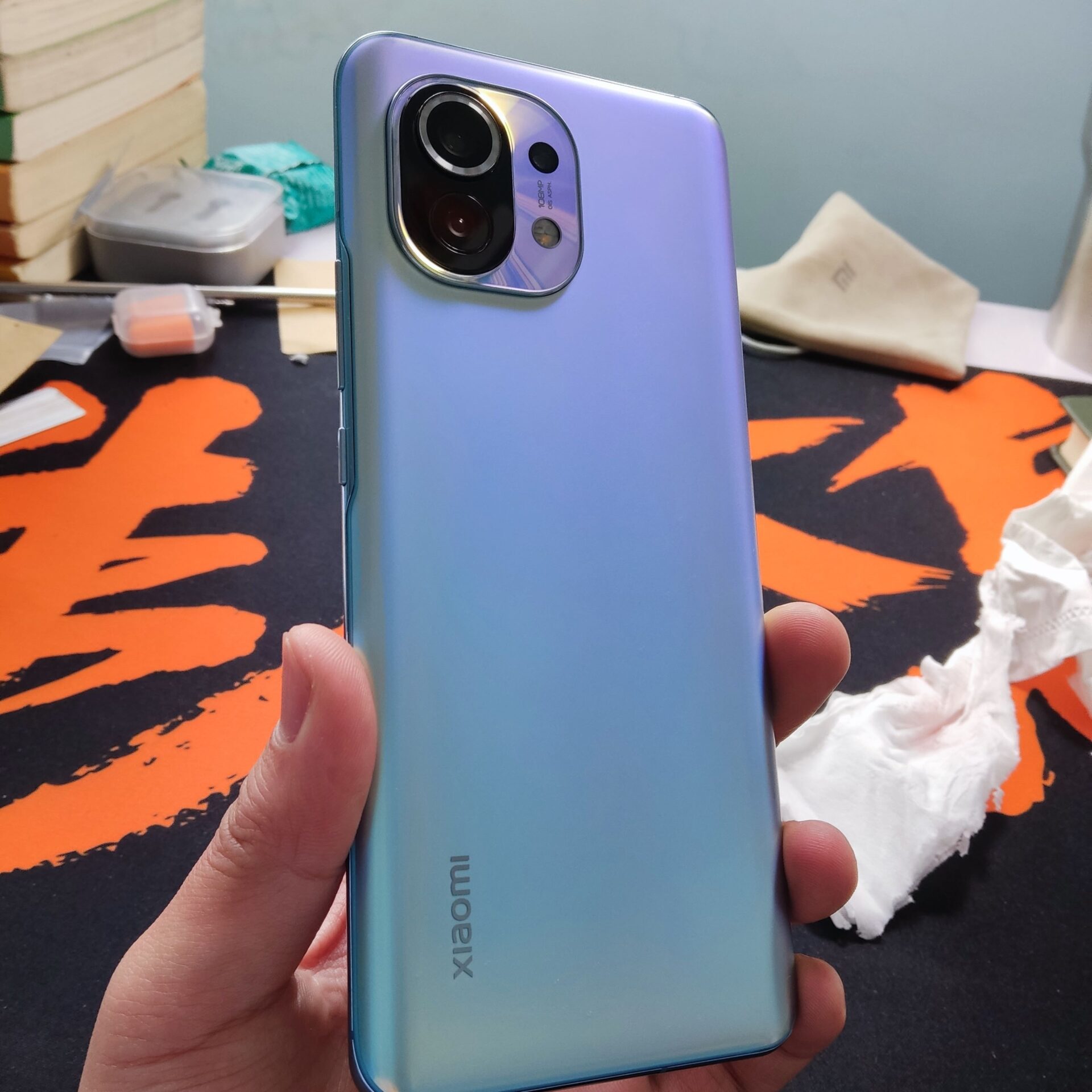 While Mi 11 is also a great device, it uses Qualcomm SM8350 Snapdragon 888 5G which is known for many issues. In Mi 11, when the device heats up alot over and over, the whole WiFi breaks and never works again until a motherboard replacement. This device is never recommended to buy to anyone as WiFi quickly dies over time. 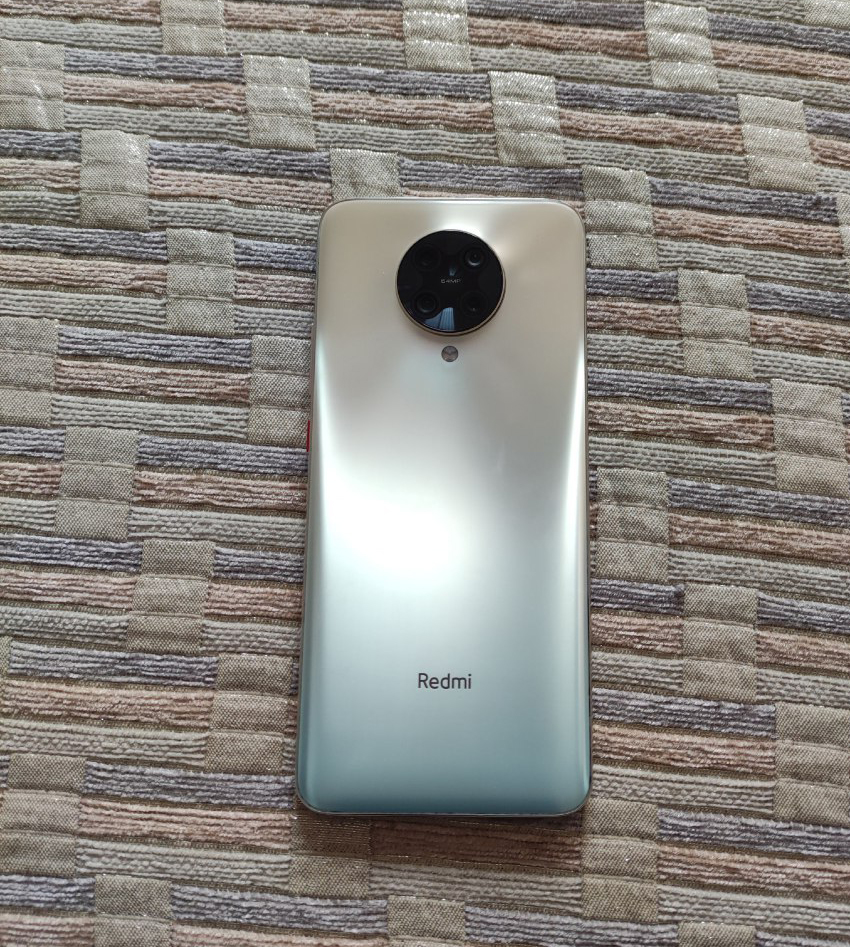 POCO F2 uses Qualcomm SM8250 Snapdragon 865 5G chipset which absolutely shatters today’s gaming and performance standarts with it’s Adreno 650 and thanks to it’s fast UFS 3.1 storage. Although the device seems good, there’s a big issue. The charging port. Issue is that charging port is located too close to the battery. What does this cause? When the battery even expands a little, charging port slides out with it’s connections from motherboard, and kills the charging port which makes it unusable.

Though these devices are pretty good for daily driver and performance/battery life, they have the major issues mentioned above which makes the device unusable. So buying these phones are not recommended.