A lot of people are surprised to see just how many features Xiaomi phones have. While most of the flagship phones have the best camera systems around, others are surprisingly underwhelming. Fortunately, Xiaomi has come up with a solution for these problems: Mi Share. Users can share files with their friends across Xiaomi phones, notebooks, OnePlus devices, and OPPOs. In fact, Mi Share allows users to share files between all of their devices. 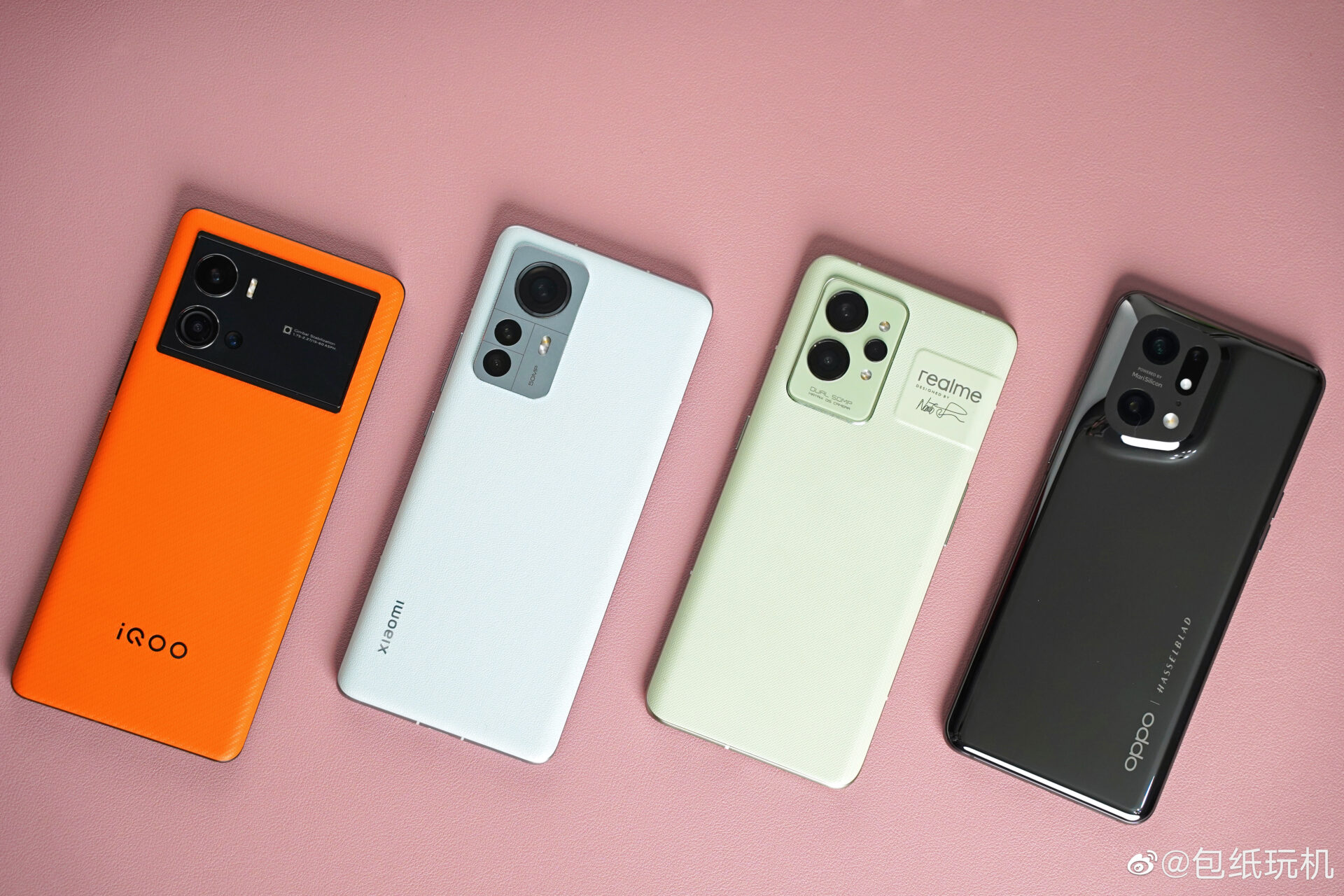 While Xiaomi is widely known for its cheap, low-cost phones, the company choose not to constantly introduce new models. The company’s strategy involves keeping the same products on the market longer than most competitors, and releasing subtle changes every now and then to keep their products fresh. Despite this, consumers will still find plenty of useful features in a Xiaomi phone. Hence, this is exactly what we will be talking about today.

Most unique features on Xiaomi phones

Xiaomi’s most recent phones that you can purchase in 2022 such as Xiaomi 11T, Xiaomi 12 and Xiaomi Redmi Note 11 Pro are packed with exciting features. As you can guess, many of these super cool features are only available on certain models, or on certain versions of the MIUI operating system. You can easily check which version you’re using on your Xiaomi phone by going into Settings and tapping on “About Phone.” There you can find out which features are available in the current model. This way, you can decide if you want to upgrade to a newer version.

All of the devices run the MIUI operating system. It’s designed to be compatible with most Android-powered smartphones. Its flagship smartphone is a dual-core device, meaning that it can handle two SIM cards.

One of the most impressive features of Xiaomi’s phones is its screen. It’s thin, light, and boasts excellent clarity. The company has achieved breakthroughs in all aspects of screen performance, including contrast, brightness, and power consumption. Moreover, it’s an internet company, so Xiaomi has been able to segment its consumers according to their needs. Hence, the company’s phones are aimed at people with average incomes, who are increasingly tech savvy.

Here are 12 genius examples of some of Xiaomi features:

Most recent Xiaomi phones have hypers charging abilities, which means your phone will get from 0% to 100% in just 15 to 20 minutes on recent mobile models such as Xiaomi 11i HyperCharge 5G. On top of that, your phone can last between 30 to 50 hours once charged, depending on the battery mood being low or standard. You can read all information about HyperCharge. 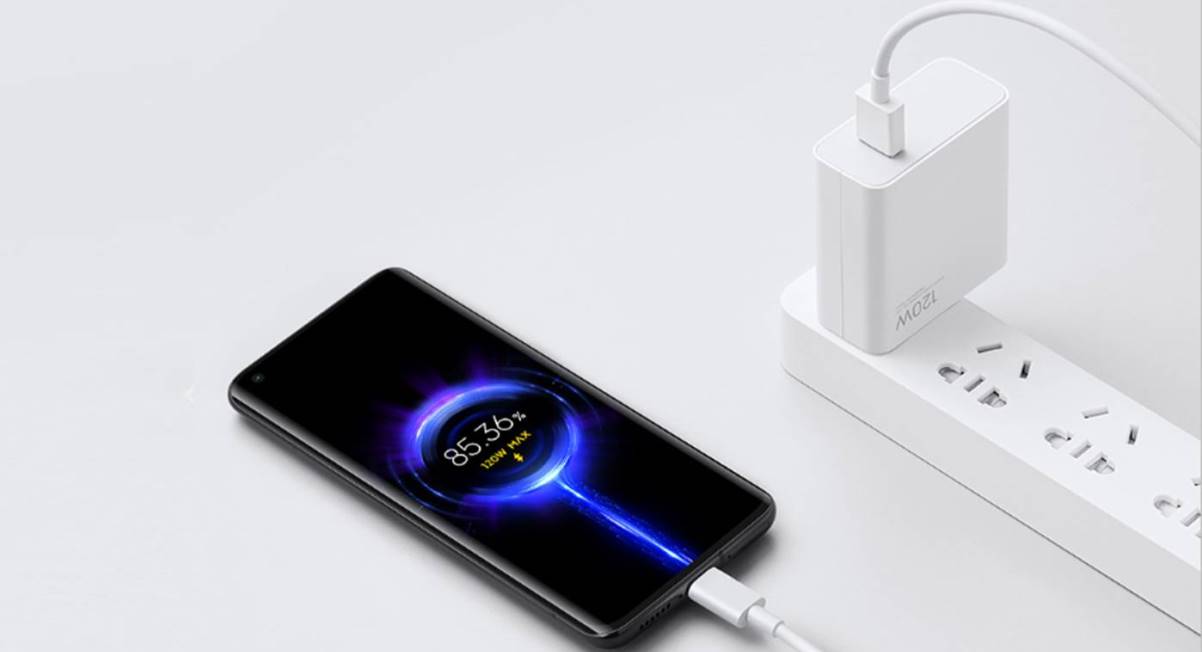 You can put a lock on your favorite apps, so nobody else can have access to them while they are using your phone. You can enable this feature by either using finger scan or face unlock method.

With this feature, you will be able to access to some tools such as Camera, Torch, Calculator, Google Assistant, Silent Mode by double or triple tapping at the back of your phone. You can also choose which tools you would like to have easy access to by using this method.

Thanks to this handy feature Xiaomi offers, you can control the volumes of your apps individually, rather than having singularly controlling the whole sound system of your phone. You can increase the volume of Youtube, for instance, while you decrease the volume of an another app such as Instagram. However, you should first enable the feature from ‘’Settings’’ under the ‘’Sound and Vibration’’ section in order to start using it.

Xiaomi being an internet based company, they pretty much like to collect data of your personal interests. Nevertheless, if this is not something you are comfortable with, they give you the option to revoke your authorization to protect the user privacy.

Xiaomi has come back to the market with pretty aggressive camera quality and they brought back the fun element by adding impressive features for a more creative user experience. You can enable ‘’Super Macro Shots’’ on ‘’Camera’’ and it gives breathtaking results for macro photo shooting.

Another very fun and stimulating feature from Xiaomi is the ability create Clone Mode pictures in just 10 seconds. By setting your camera on a tripod, you can experiment with this feature and have a lots of fun while doing it.

By simply sliding your three long fingers in downward direction on your screen, you are able to take your screen shots and scroll down any page hands-off!

You can find this trick within ‘’Settings’’. Then, go to ‘’Special Features’’ and click on ‘’Second Space’’. This literally will help you create another phone layout inside your initial phone in order to keep your phone organized. It is exactly like having two different phones in one device. It is an amazing tool for your privacy. You can also use it separate the applications related to your work and the social media apps for less distractions.

You can customize the notification sounds by choosing from hundreds of different sound options and they are free of charge!

You will be surprised how well-thought and incredible those animated super wallpapers are. On top of that, you don’t need to worry about the animations eating your battery life away, hence we remind you the surprisingly long battery life that Xiaomi models are equipped with.

The list goes on and on how brilliant the recent features are on Xiaomi phones. We just mentioned 12 of the most outstanding ones.

Final Thoughts: Why you should buy Xiaomi phones with excellent features

Our initial answer is clear as day: The brand will give you the best smartphone possible at a great price. The camera quality is one of a kind. Battery life has no real competition in the current market for smart phones. On top of that, there are many incredibly useful features that enable Xiaomi compete with the other Smart Phone companies out there, and truthfully beat them to it.