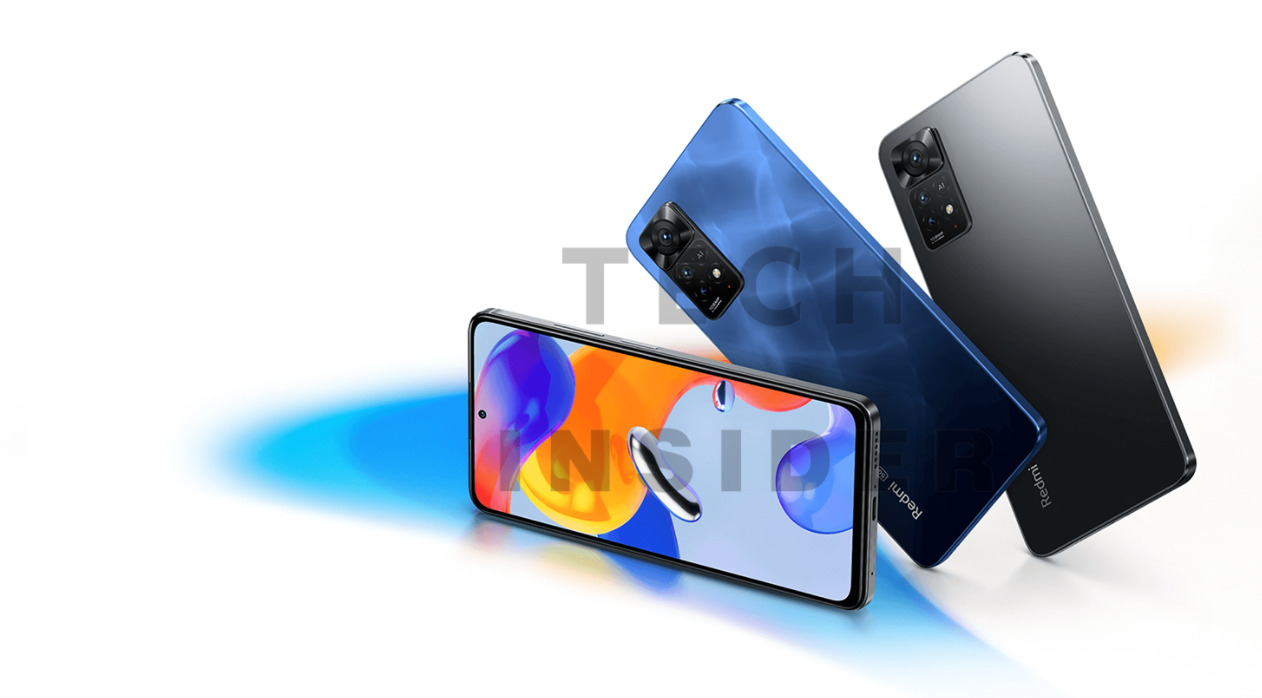 The exact marketing name of the device has been yet to get revealed, but we expect it to be the upcoming Redmi Note 11 Pro 5G. Anyways, according to the tipster, the device will have a 120Hz punch-hole display, Qualcomm Snapdragon 690 SoC, 5000mAh battery with 67W fast wired charging support, triple rear cameras and 5G and NFC tag support as connectivity options.

Furthermore, it can also be launched as POCO X4 Pro 5G. But there is no official hint or announcement on it yet.

Talking about the Qualcomm Snapdragon 690 5G SoC, it’s not a new chipset. It is based on an 8nm fabrication process having 2x 2 GHz – Kryo 560 Gold (Cortex-A77) and 6x 1.7 GHz – Kryo 560 Silver (Cortex-A55). It also has Adreno 619L GPU for handling graphic-intensive tasks. The SoC is pretty much similar to the Qualcomm Snapdragon 732G chipset with a few minor changes here and there like support for 5G network connectivity and slightly modified cores.