New iPhone models designs have always been an inspiration to other manufacturers and many recently manufacture smartphones are very similar. Xiaomi is known as the Apple of China. Do you know why?

Which Xiaomi product is Similar to Apple?

Like any brand, Xiaomi can make some of its products and software look like Apple products. Features similar to those of Apple products can be found in many products, including the user interface, smartphones and tablets. This is because Apple often offers different solutions than other manufacturers. The latest example of this is MIUI 11 and later. In the last versions of MIUI 11, the battery indicator and full-screen gestures were very similar to iOS.

The control panel has been completely renovated with MIUI 12 and has a new look. Note that this design is quite similar to the iOS control panel. There are small design differences. In addition, the transition animations are quite similar. 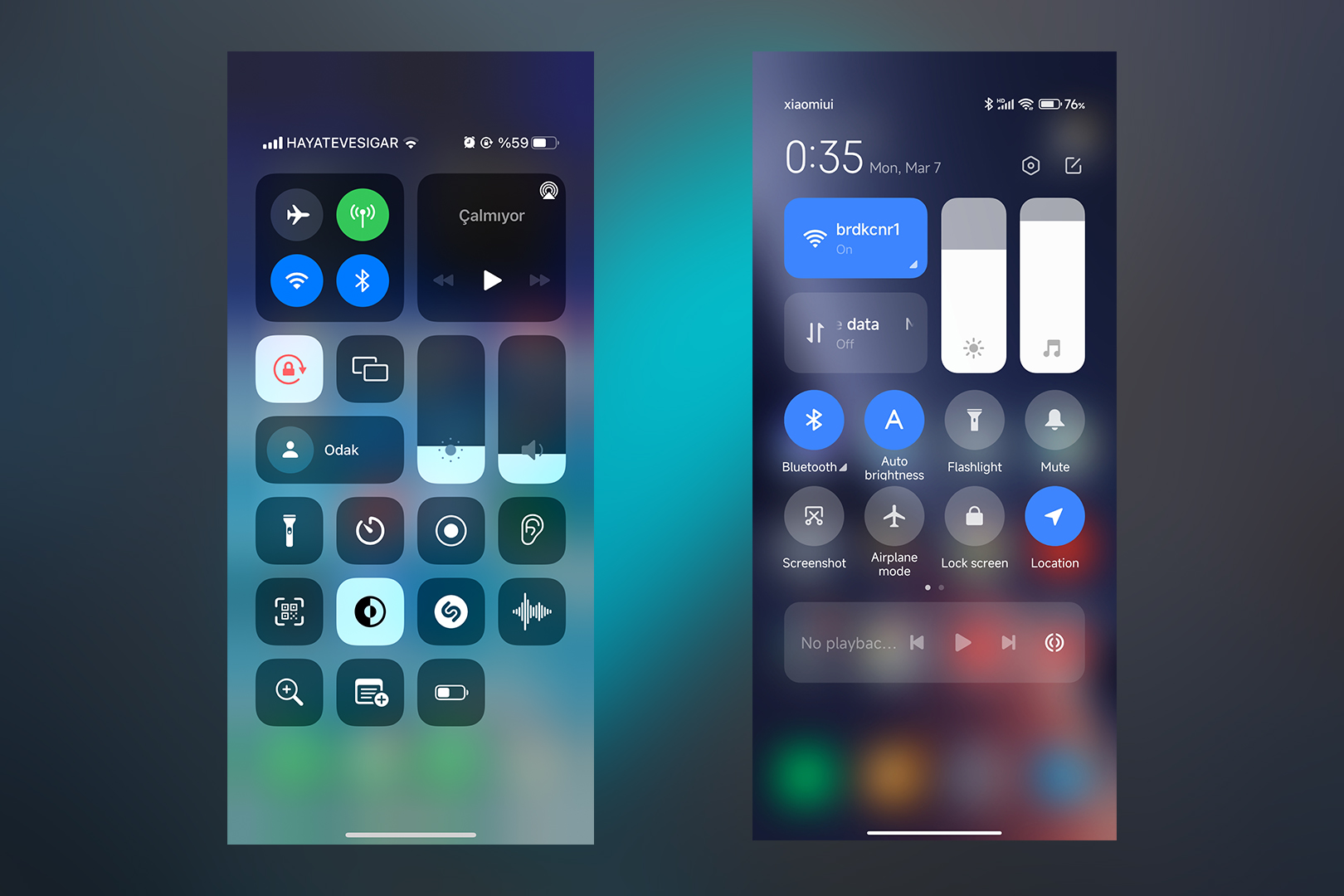 The new widgets on IOS 14 have been popular since they first appeared. Android’s widgets, which have had the same design for years, are rather boring and old. Along with MIUI 12.5, we see smart widgets like the new widget design from iOS. 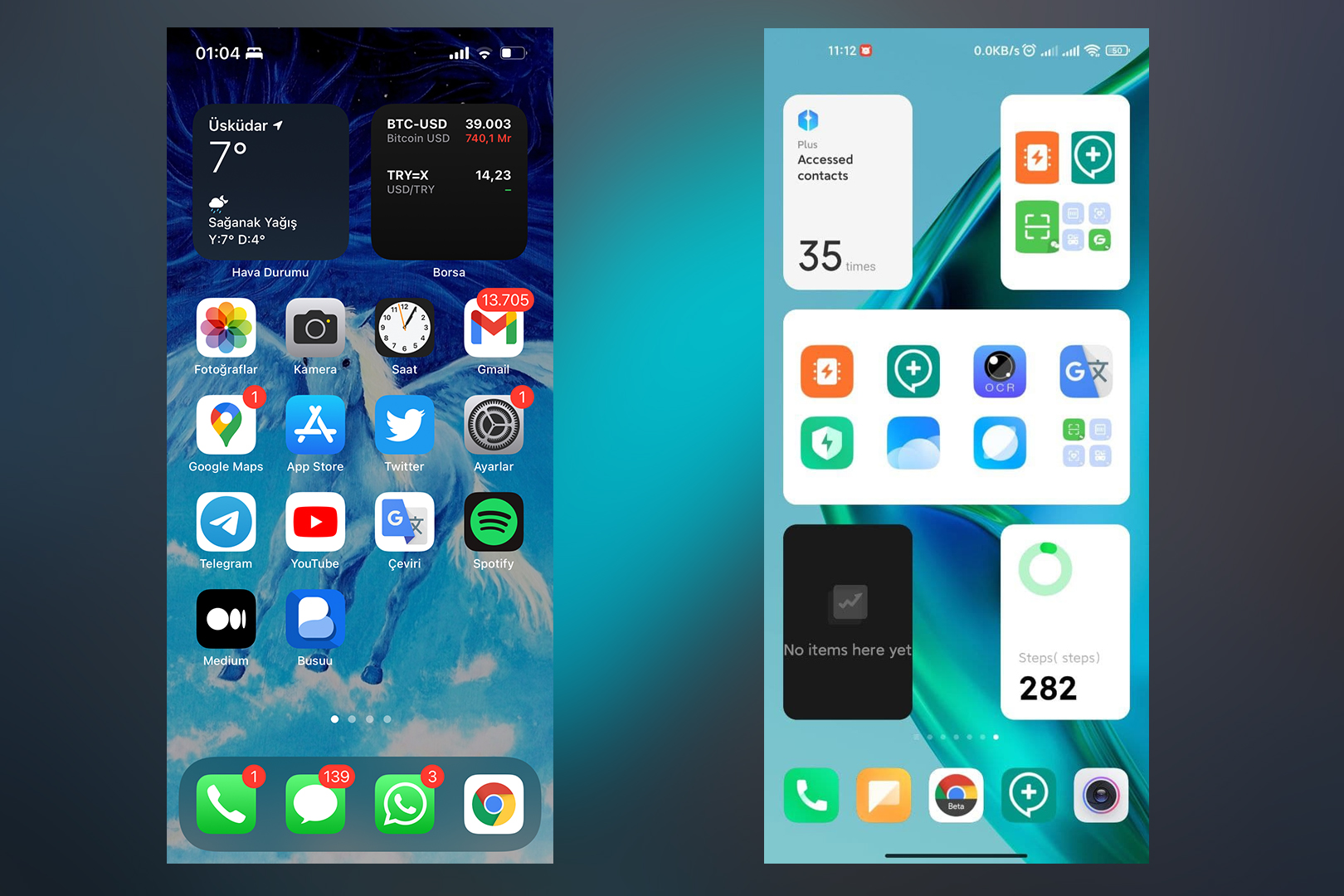 Mi 8, Xiaomi’s flagship smartphone launched in 2018, is very similar to the Apple iPhone X. Rear camera design and screen cutout is very similar to the iPhone X’s design style. On the other hand, Mi 8 is similar to iOS as it also gets the MIUI 12 update. Can compete with iPhone XS in terms of performance. Mi 8 is one of the best phones Xiaomi has ever manufacture. 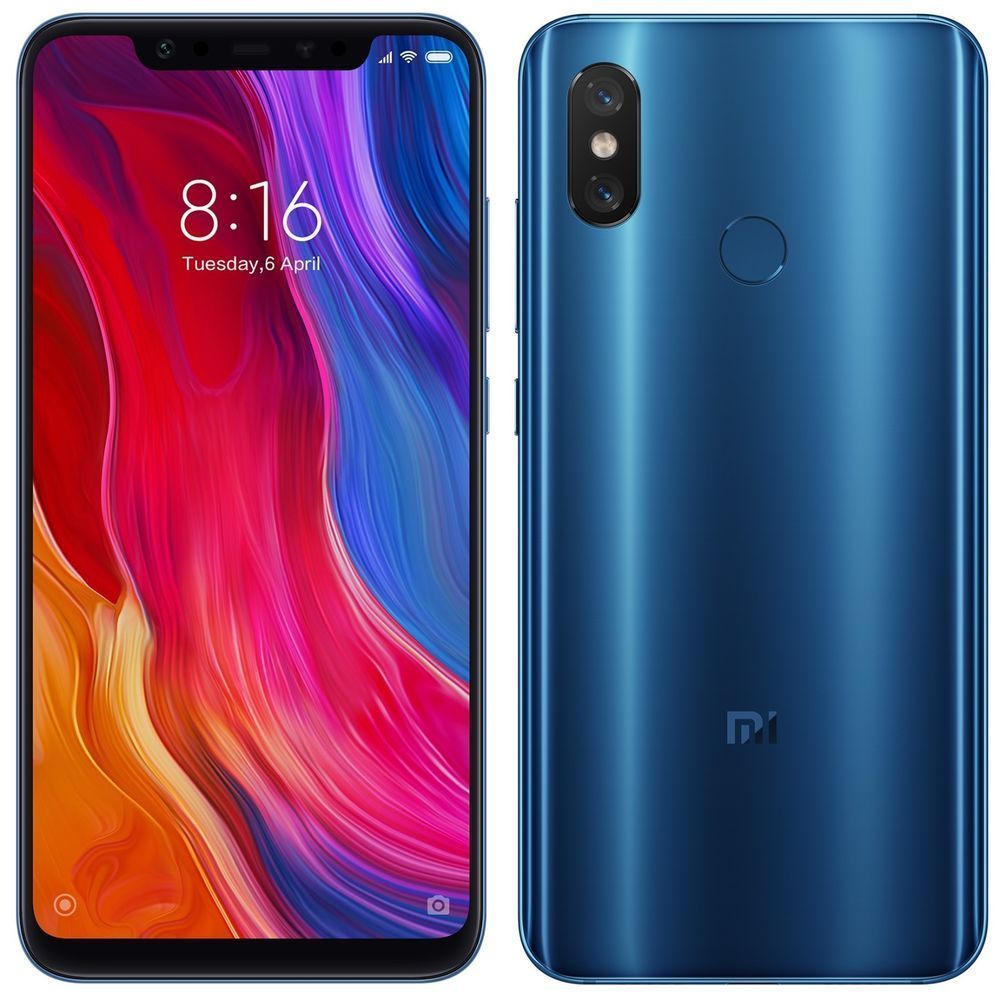 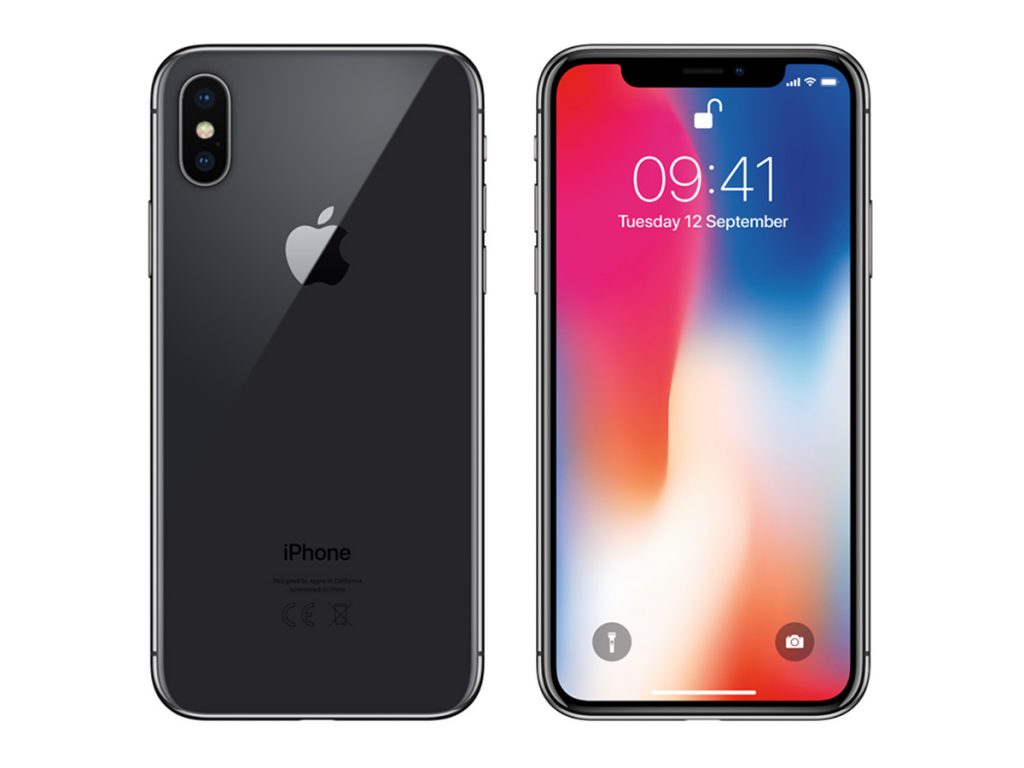 Mi A1, the first phone Xiaomi produced under the Android One series, was introduced in September 2017. The device’s rear camera design and antenna lines are very similar to the iPhone 7 Plus. The display has a 16:9 aspect ratio and is relatively similar. But iPhone 7 Plus is better than Mi A1 as hardware. The Mi A1 can be called the cheap iPhone 7 Plus. 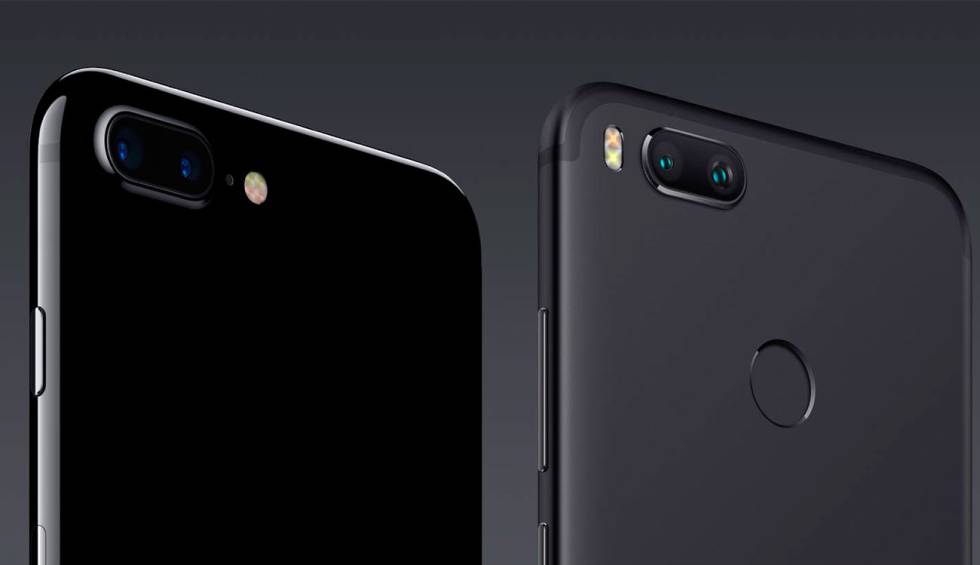 It is clear why Xiaomi is called the Apple of China. Similar designs, the similarity of MIUI to iOS, and even Xiaomi product ads, like the Apple ads, answer this question. Do you think Xiaomi should look like Apple?