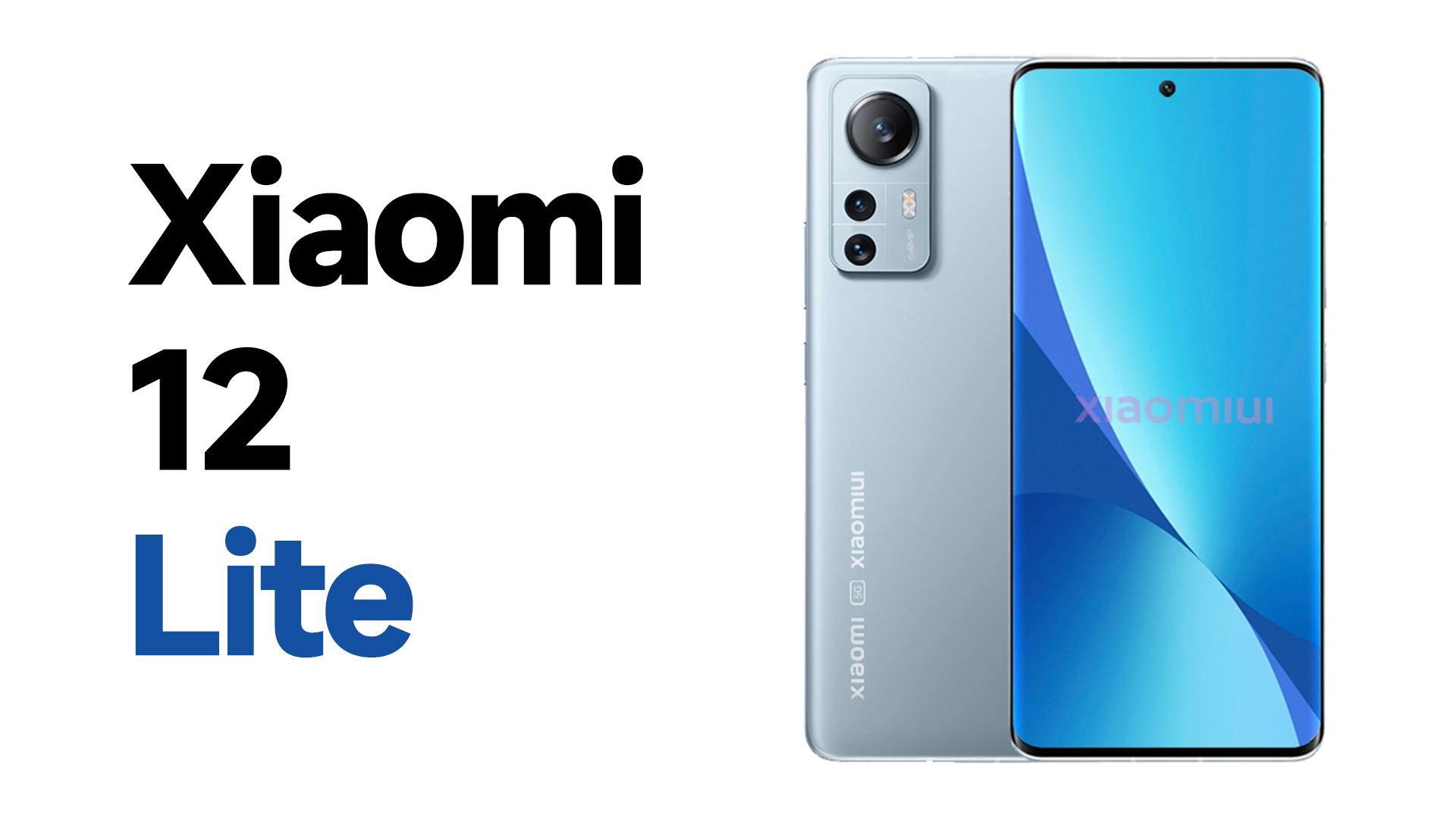 Adding to this, we previously reported that the Xiaomi 12 Lite 5G has been listed on the IMEI Database and shared early renders of the device. The device’s early renders show that it will look similar to the rest of the Xiaomi 12 series devices and may have a curved AMOLED panel. It will be slightly taller than the standard Xiaomi 12, which has a 6.28-inch OLED panel.

In terms of specs, it is expected to borrow some from the Xiaomi 12 and some from the Xiaomi CIVI. It will include a 6.55-inch 3D curved OLED panel with a resolution of 1080*2400 and a refresh rate of 120Hz, as well as AOD support. The in-display fingerprint reader is powered by Goodix. The Qualcomm Snapdragon 778G+ processor could power it. The Xiaomi 12 Lite is equipped with three cameras. A 64MP Samsung ISOCELL GW3 will serve as the primary camera. It also includes ultra-wide-angle and macro lenses to supplement the primary camera.