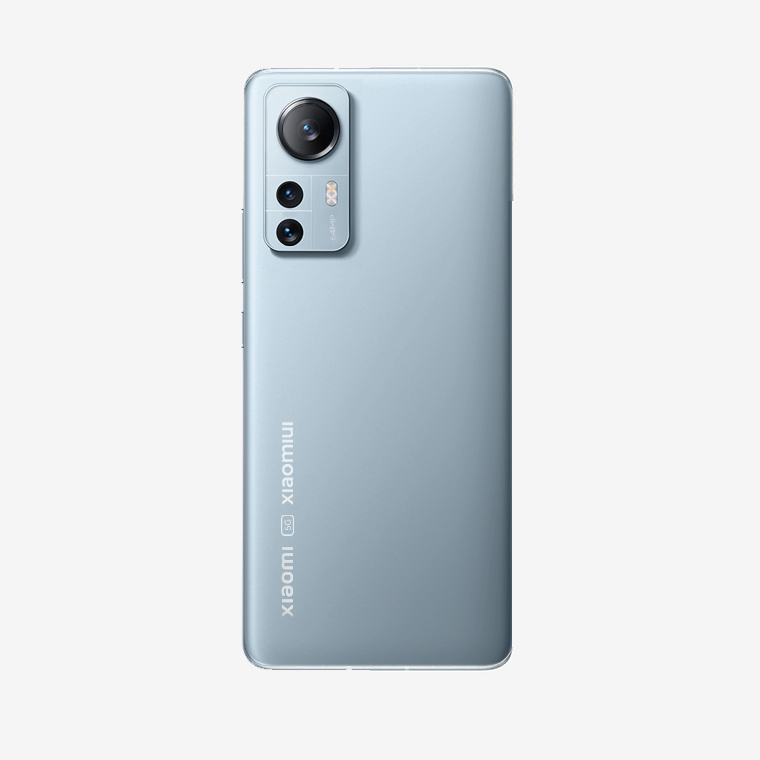 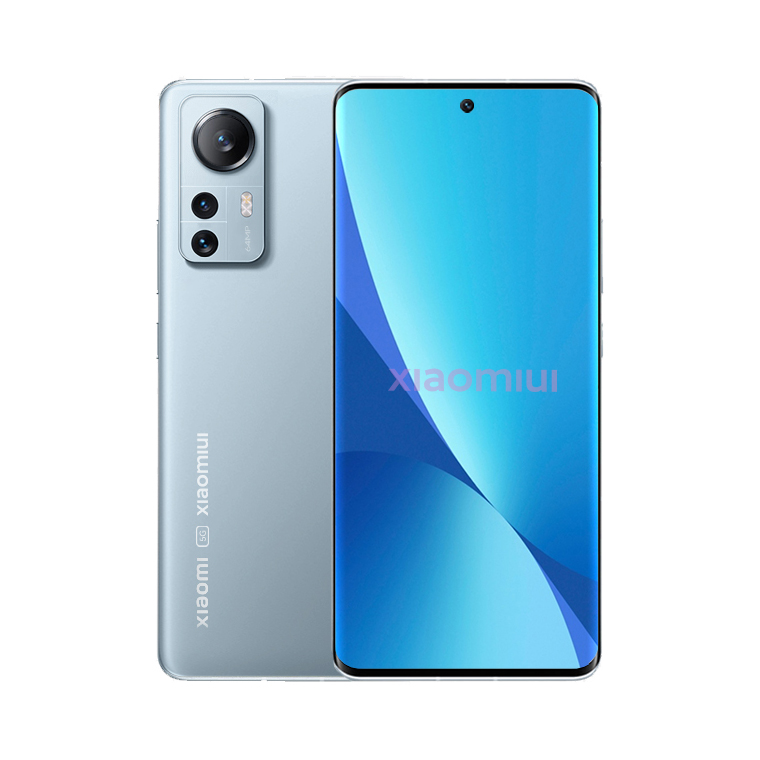 We designed a concept image based on the information we have. According to our estimations, the Xiaomi 12 Lite will have mixture design of Xiaomi Civi and Xiaomi 12.  Xiaomi 12 Lite’s model number is L9 and it codenamed as taoyao. It will come with a 6.55-inch 3D curved OLED panel with 1080×2400 resolution and 120Hz refresh rate with FOD support. Its in-display fingerprint reader is powered by Goodix. On the chipset side may have Snapdragon 778G+ or a more powerful Snapdragon 7xx series chipset based on Qualcomm YUPIK. Xiaomi 12 Lite has a triple camera setup. Its main camera will be the 64MP Samsung ISOCELL GW3. It also have ultra-wide angle and macro lenses to assist main camera. None of lenses will be equipped with an optical image stabilizer. The device will also have stereo speakers.

When we look at the technical specifications, we see that the Xiaomi 12 Lite will have almost the same features as the Xiaomi CIVI. With a 6.55-inch 3D curved screen, 64MP triple camera and other features, the Xiaomi 12 Lite is very similar to the Xiaomi CIVI model. Xiaomi 12 Lite, which will come out of the box with the Android 12-based MIUI 13, will be available in the Global market only. It was also to be released in China and India, but this decision was abandoned in November. 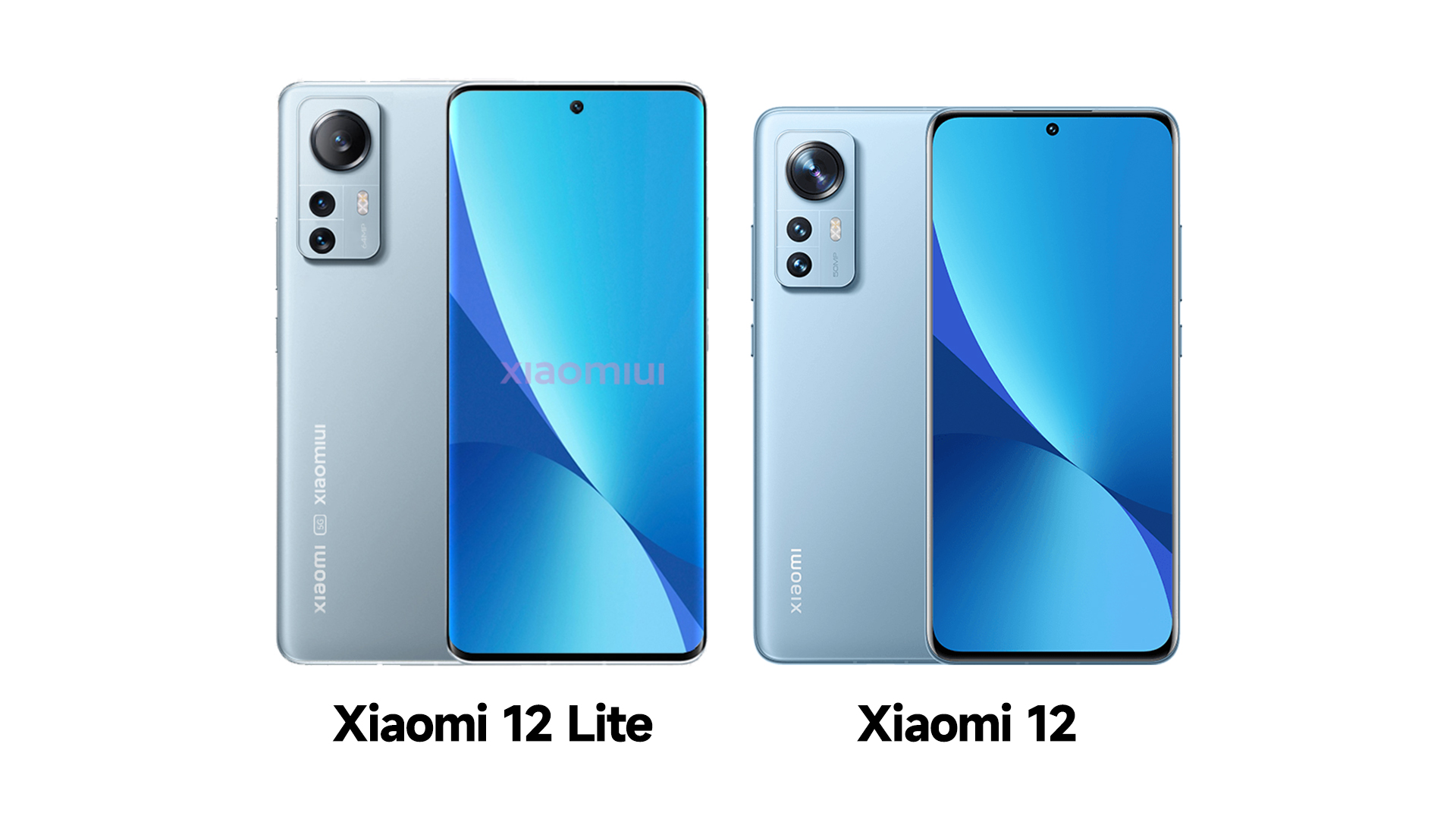