Today, “Benchmark” applications are used to measure the performance of phones. Phone manufacturers give serious importance to these benchmark applications. So much so that they cheat to get better in benchmark tests. The other day, someone on Twitter claimed that Xiaomi makes performance adjustments according to applications.

Does Xiaomi do benchmark Cheats?

There are some reports that Samsung’s “Game Optimization Service”, which came to the fore a few weeks ago, reduces the performance of many applications. This has proven to be completely true. This service, which allows only popular benchmarking applications to be whitelisted, causes the applications you use in your daily life to perform poorly. 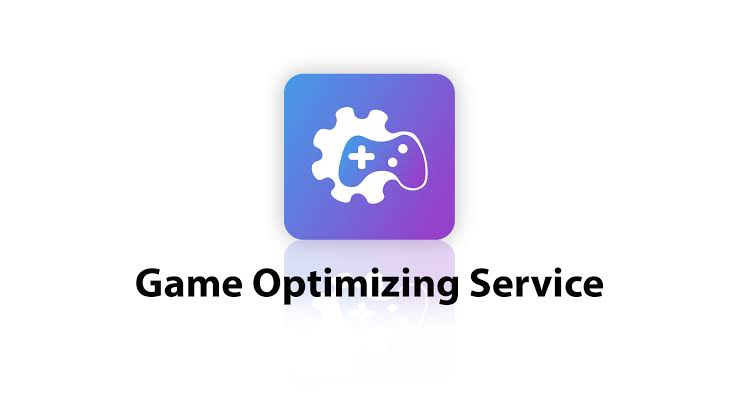 How does Xiaomi do benchmark cheats?

When we examined the application called Battery and Performance, we encountered some strange codes. This app included names of benchmark apps. If a benchmark application is run, it will detect it and make it run with higher performance.

We know that such cheats deceive users and do not guide them correctly. According to benchmarking applications, users who buy smartphones begin to be dissatisfied with their smartphones after a certain period of time. Later, they are considering buying a new smartphone again. Really this is not true, benchmarking cheats need to be stopped. If benchmarking applications are whitelisted, it is imperative that the applications we use in our daily life be listed in the same list. Users deserve to have a good experience. Brands shouldn’t do such cheats anymore.

In fact, the purpose of this application is to enable us to determine how and for how long applications run in the background. But when we examine the code of the application, we encounter some strange things. First, let’s verify that this cheat exists with tests. These tests were done on the Xiaomi Mi 11. We have two Geekbench 5 results. One of them was made without any changes. The other is done by showing the app as a different app. Here are the test results!

Here is the Geekbench 5 test where the benchmark cheat is revealed!

Test results by showing GeekBench a different application; Single-Core is 791, Multi-Core is 3125.

In the test we performed by showing it as a different application, we see that the scores are much lower. This means benchmark apps run at high performance while other apps run at low performance. Unfortunately, brands deceive people with such cheats. After Samsung, such a cheat has now been detected in Xiaomi. The names of other applications in the white list are mentioned below.

Xiaomi needs to eliminate this benchmark cheat. The results are deceiving and the certainty is nothing but cheating. All claims that Xiaomi has made some performance tweaks specific to benchmarking apps are true. If such a performance tuning is required, it must be done for all applications. It should not be done only in benchmarking applications. The performance difference is huge and makes your experience worse. Benchmark cheats have been around for many years. Samsung, Huawei and other brands misled many users with such cheats. Now Xiaomi is doing the same cheat, it’s really sad.

While we wait for the mobile market to rise with better technological developments, hearing such news negatively affects the direction of the market. We request Xiaomi to remove this cheat with new updates as soon as possible. While we wait for the devices to develop further, such benchmark cheats disappoint us…