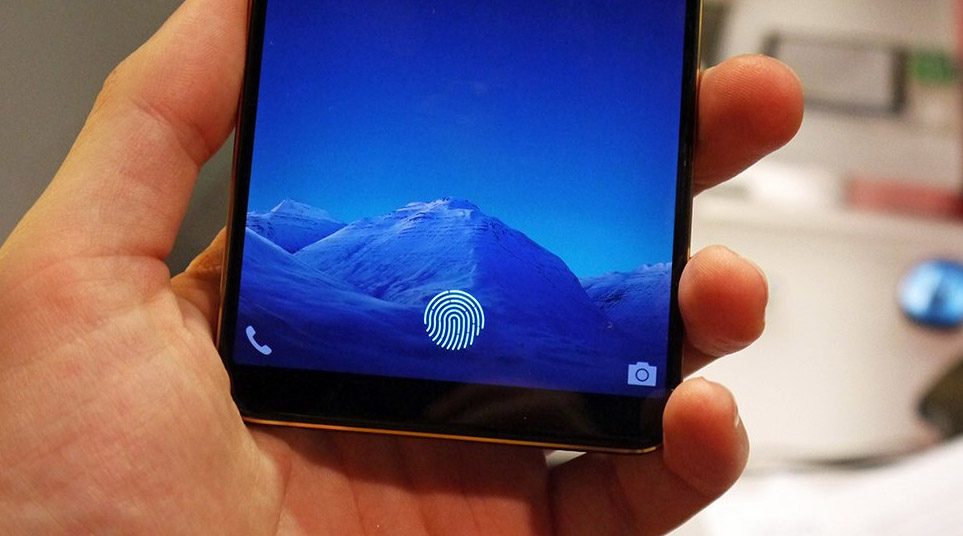 Recently, according to information from the Chinese national database; It has been revealed that Xiaomi, a Chinese brand, has patented a new fingerprint scanning technology that allows the user to use the fingerprint sensor by touching any part of their screen. Now you don’t have to try anymore to turn on your phone or place your finger on the finger reader, because you can do this by touching anywhere on the phone’s screen. This is great news for users! Then, after the infrared comes into contact with the fingertip, it will reflect back and reach its infrared receivers. The data of the infrared velocity will then be used to map the contour of the fingerprint, and then compare the recorded fingerprint details to verify whether the user is the same as the recorded one. If this is true, the user can unlock his smartphone from anywhere on the screen!

Sunday August 2020, Huawei filed a patent for its own full-screen fingerprint technology in six markets, including China, Europe, the United States, Japan, Korea, and India. However, the technology that may result from procurement sanctions against the company has not yet been disclosed. Here’s hoping Xiaomi can bring this technology to the smartphone sunday soon.