Xiaomi 11 Lite 5G NE is preparing to be introduced in the Chinese market after the 5G Global market. The launch date of the Xiaomi Mi 11 LE has been announced.

Xiaomi announced the Xiaomi 11 Lite 5G NE for the much-loved Mi 11 Lite family, along with the Xiaomi 11T series last September. The Mi 11 Lite 5G, which was very popular in the global market. It was not announced in the Indian market due to the global chip crisis, which led to the inability to manufacture many components, especially the processor.

After the Xiaomi 11 Lite NE was released, it was revealed that it would go on sale in the Chinese market via MiCode. This device, called Mi 11 LE, was being developed for the Chinese market until this time. And for this device, which also has TENAA and MIIT certification, Xiaomi kept its silence. 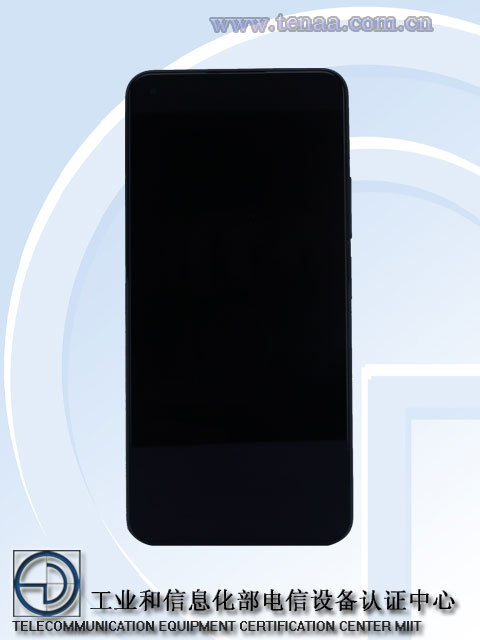 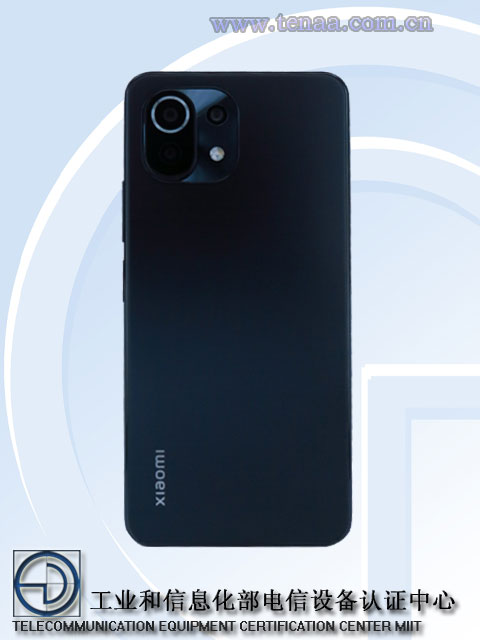 Now, according to the video shared by a user in Tiktok China (Douyin), Xiaomi will introduce this device to users on December 9th. 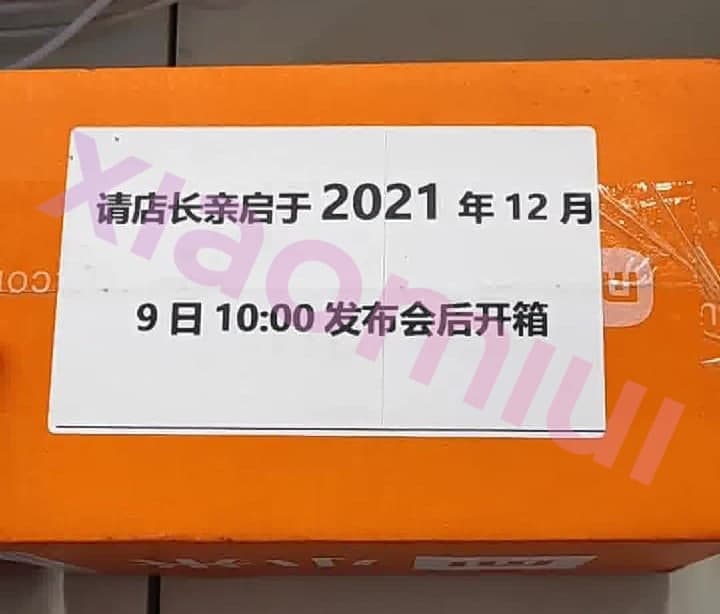 In addition, Mi 11 LE still provides stable beta version tests till months. While yesterday V12.5.5.9.RKOCNXM version tests were carried out, today these tests became V12.5.6.0.RKOCNXM. This means that Mi 11 LE will come out of the box with Android 11 MIUI 12.5.6 .

Xiaomi Mi 11 LE gets its power from Snapdragon 778G, 90Hz AMOLED display and 4250mAh battery. Aiming at thinness and simplicity, this device is one of the thinnest devices of the year.