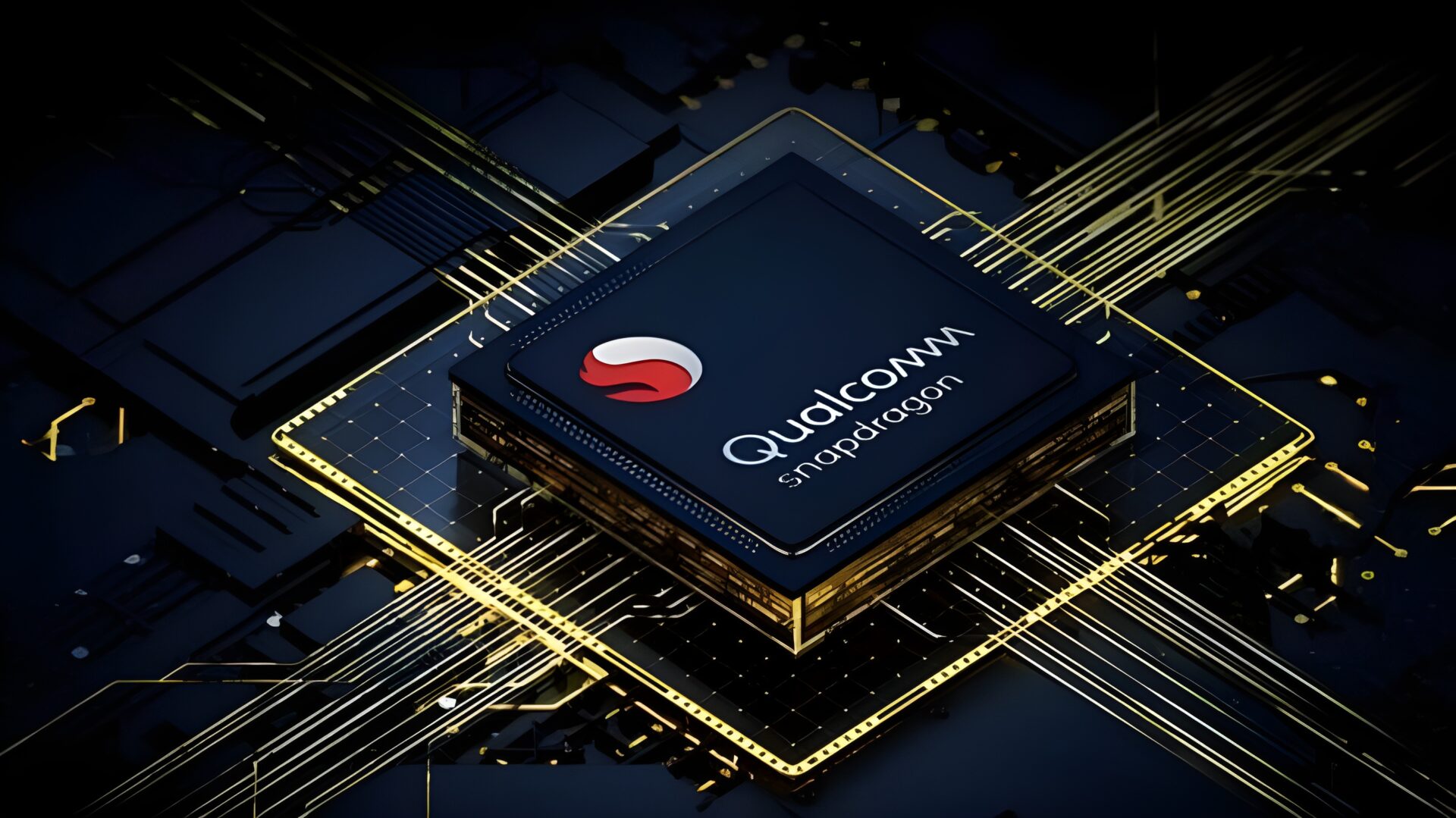 So if you’re looking for CPU performance, Redmi Note 10 is the winner in this one.

As many people know, higher refresh rate means more smoothness(don’t forget this still also depends in processor)in phone itself. In display, Redmi Note 11 easily overtakes Redmi Note 10 in this one. Redmi Note 10 has a 60 hertz screen that is Super AMOLED and 400 nits. As said, Redmi Note 11 overtakes this one. It has 90 hertz that is AMOLED and 700 nits. If you’re looking for smoothness, Redmi Note 11 is the one but although keep in mind this might show some difference in games, as Redmi Note 11 has a worse processor. About the quality, both phones have exact same resolution of 1080 x 2400 pixels which is 20:9 ratio. 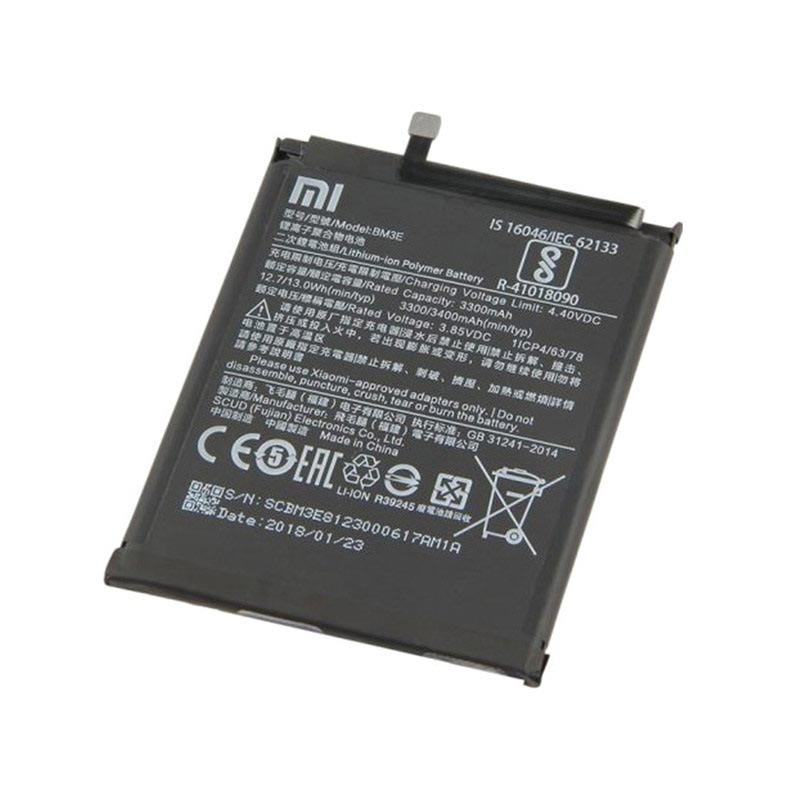 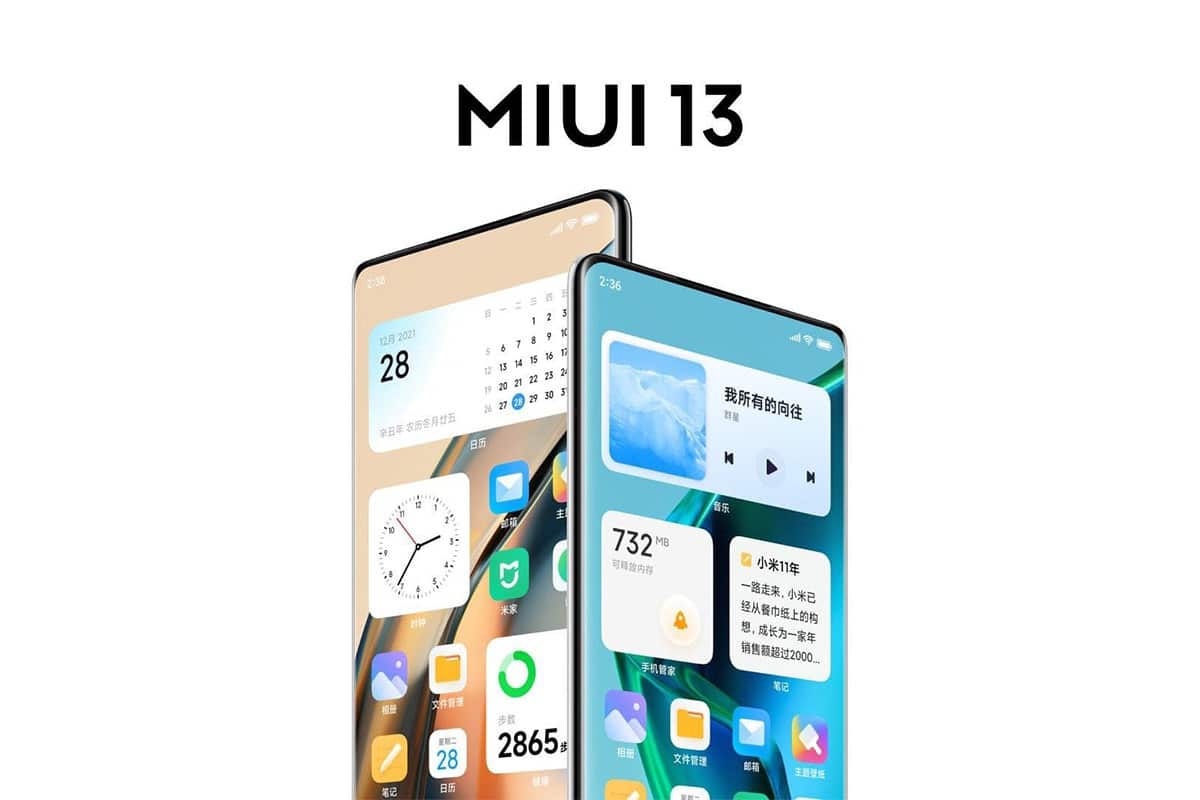 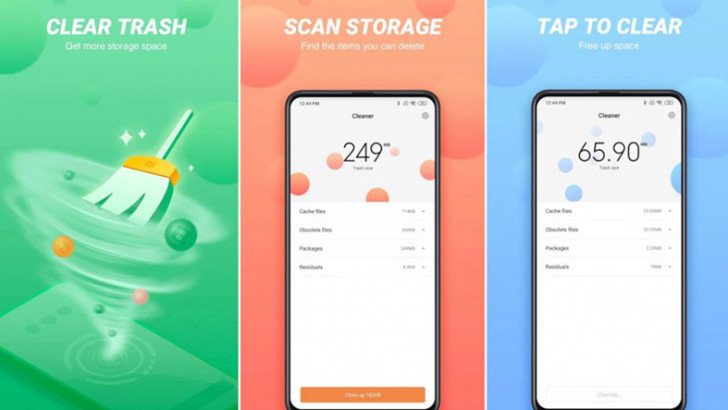 Just like how processor is important is performace, so is RAM and phone’s storage speed. In terms of storage speed, both devices are equal. They both use UFS 2.2 technology. In RAM, it’ also pretty much the same. Both phones have 3 variants which is 64GB 4GB RAM, 128GB 4GB RAM and 128GB 6GB RAM. So you won’t find much difference between their read/write speeds.

Here’s the read and write speed of UFS 2.2. Both phones also do have a Micro SD slot.

Both phones are also same here in speaker & sound quality. Both of the devices have stereo speakers and 24-bit/192kHz audio also with a headphone jack. 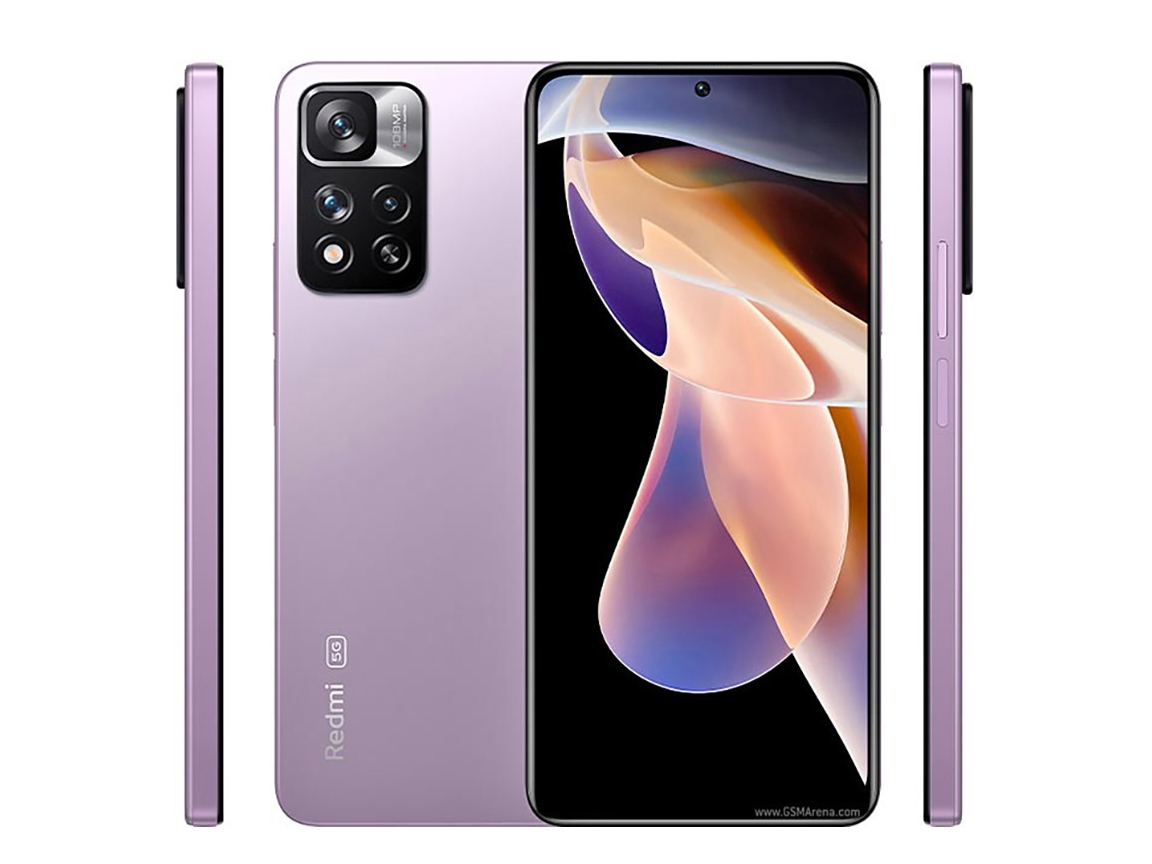 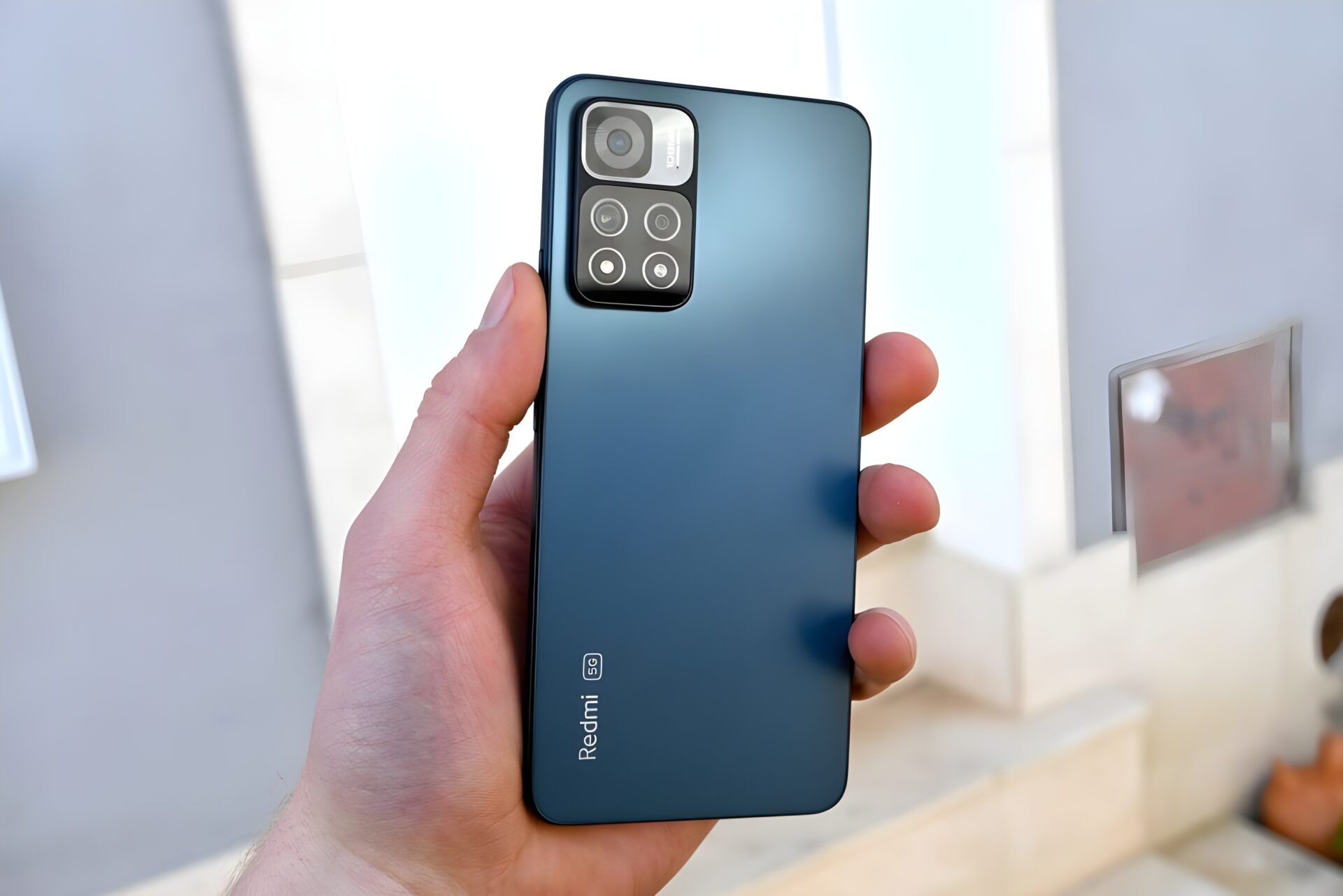 So which is better? 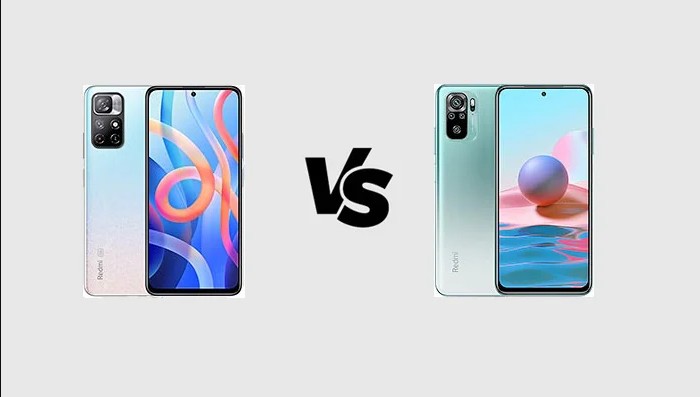