Find out all about Chinese brand Xiaomi in today’s article. Being a Chinese manufacturer of consumer electronics such as smart phones, Xiaomi was founded in 2010 in Beijing. Xiaomi Inc. places themselves as the second biggest phone manufacturer not in China but in the whole world. The brand has now taken the second place after Samsung. The founder father of the company is Lei Jun, who was 40 years old then, and is now a multi billionaire.

List of Co-Founders of Xiaomi along with  Lei Jun, the founder father

While Lei Jun’s past experiences have made the company a hot topic in the tech industry, the company’s current management team is just as fascinating. He was previously the CEO of Kingsoft, a Chinese software company. He joined the company in 2010 and was soon named as the company’s vice president. His responsibilities included the development of mobile applications, laptops, and other electronics. A former Kingsoft executive, Li Jun was one of Xiaomi’s first co-founders.

The founders of Xiaomi are well aware of the risks and challenges. Their success is based on the founder’s passion for the company. The company’s leadership team is a team of people who are dedicated to making their customers happy. They also believe in innovation and entrepreneurship. The company has continued to grow in international markets and has entered international markets.

Beginning of a Success Story – Timeline of Xiaomi

The Chinese mobile phone manufacturer began from scratch twelve years ago and has since managed to enter the gadget and device markets, earning more than $15 billion in revenue in 2017. While the brand’s logo is synonymous with “Mission Impossible,” the company’s challenges in the marketplace are much more numerous. To address these, Xiaomi allowed its fan base to participate in the decision-making process by creating the MIUI user interface forums. The company used the feedback from the fans to improve the software in its next update, which was successful in winning the hearts of millions of users worldwide.

In October 2013, Xiaomi eclipsed Apple as the world’s third-largest smartphone manufacturer. The company shipped 46.2 million smartphones in Q3 of that year. In the fall of 2013, Xiaomi reached the fifth spot among mobile equipment brands in the PRC. By the end of next year, it is third in the world. By the end of the following year, the company was going to be the fourth-largest mobile phone maker in the world. Despite the rapid growth, Xiaomi’s founders have never had a “Dumb” day.

In 2013, Xiaomi introduced its first smartphone, the Mi3. At the time, Xiaomi was a three-year-old startup. Its Mi3 sold 18.7 million units, a record for a phone of this quality. Despite this, the company had launched its Redmi 3 and Mi3 smartphones in Singapore. In less than two minutes, both models sold out.

The company’s recent investments in electric vehicles are a positive sign for future growth. The company has hired over 500 engineers for the project, and it plans to start mass production in the first half of 2024. The company also has 46 billion yuan in long-term investments, which are mostly shares. Its preferred share fair value increased by 1.3 billion yuan in the third quarter of 2019, while the ordinary shares fell by 3.4 billion yuan.

In the third quarter of 2021, Xiaomi continued to expand its global market presence. It reached the position of No.2 in Western Europe, with a 17.0% market share. It also achieved top three rankings in Central and Eastern Europe with a 6.8 million smartphone shipments. This represents a 130% increase year-over-year sales rate. Its revenue from smart phones alone is now worth nearly $37 billion. That is a solid performance.

In the third quarter of 2021, Xiaomi’s overseas markets grew by 27.1%, making it the fastest-growing smartphone brand in the world. Its Internet of Things business has also grown at a faster pace, contributing 45% of Xiaomi’s total revenue. Its smartphones have surpassed Samsung’s mobile devices in India. Combined with its successful Internet business and mobile payments, the company is a major player in the mobile phone market in China.

The company’s overseas business is booming. Its internet service revenue in the second quarter of 2021 grew 1100% year-over-year, accounting for nearly 19% of its total internet services revenue. Furthermore, Xiaomi’s Chinese division is expanding its global expansion by building new retail and online business models. It also expects to continue to see a continued expansion of its brand in lower-tier markets. If you’re interested in the latest developments in the world of mobile phones, stay tuned to our website. 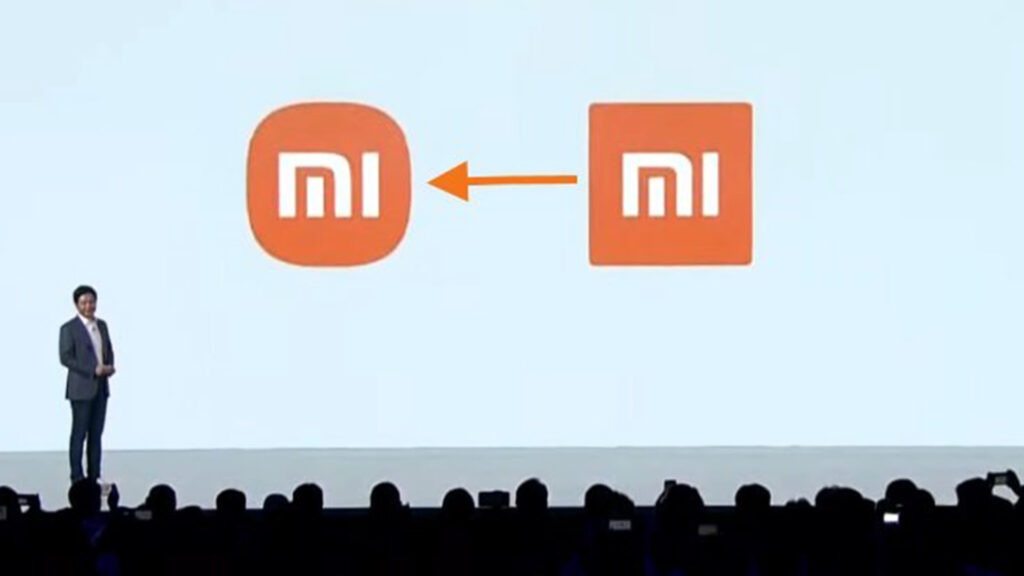 What is Xiaomi? The name, Xiaomi, literally translates to “rice grain”. Despite the risk of failure, the name has been translated as “rice grain”. Meaning-wise, it culturally indicates to ‘’starting from nothing and reaching to the top’’. It is pronounced as ‘’Shao-mee’’. In the history of the company, the name was first used in 2014.

The Xiaomi name and logo are a simple yet powerful design. The “MI” in the name stands for “mobile internet” along with ”mission impossible” and the orange rectangle houses the stylized “mi.” The middle line of the “m” is separated from the rest of the glyph and the letter i does not have a dot. The Chinese name of the brand and its website address are also displayed next to the emblem. The design team has been working on its name and logo since the company’s founding in 2010.

The brand’s logo and name have undergone a major change in the past couple of years. The logo now features rounded corners, making it easier to identify. The ‘Xiaomi’ text has also undergone a major change. It has a new font that looks sleek and modern. The ‘Mi’ in the name of the phone remains the same. In addition to being more recognizable, the Xiaomi name and logo are a great choice for Chinese consumers.