MIUI NewsXiaomi Updates Xiaomi 13 ProRedmi Note 12Redmi K60 Xiaomi Leaks Xiaomi News Xiaomi Products
AloHonor 70 Series, alongside brands like Xiaomi, the latest series of Honor from Chinese manufacturers, has been leaked. Although the Honor 70 Series features have been leaked, no explanation has been made about the price yet. Honor 70 Series, which is divided into 3 devices, consists of Honor 70, Honor 70 Pro, and Honor 70 Pro+ models.
Honor is a brand founded by Huawei. It was established to market and manufacture Huawei’s sub-products. In this way, Huawei, which does not want to pollute the brand name with inferior devices, turned Honor into a good brand by keeping the performance of Honor’s devices above. Founded in 2001, Honor was sold by Huawei to a Chinese consortium in 2021. The brand, which was completely dependent on Huawei until 2020, started using Android and MagicUI operating systems instead of EMIU/HarmonyOS operating systems 2020. At the same time, the leaked Honor 70 series comes with an Android-based MagicUI. We have listed the devices of the Honor 70 series, which have quite remarkable features, one by one.

The Honor 70, which comes with Snapdragon and will probably be low-budget, has very nice features. It is filled with quite a lot of features, from the screen refresh rate to the battery, from the battery to the camera. Honor 70, the lowest phone of the Honor 70 series, maybe the phone that attracted the most attention from the users in the Honor 70 series leak. Those who want to have a new and updated Honor device and do not want to spend a lot of money should definitely wait for the Honor 70 to come out. Honor 70 surpasses its competitors by offering very nice features compared to its competitors.

What are the Features of Honor 70?

In addition to the low budget, the Honor 70 Pro, is the most preferred device of the Honor 70 series, because it is Pro and is the closest to the flagship. Honor 70 pro from the leaked Honor 70’s offers quite a lot of features compared to the plain Honor 70. The features it offers appear as very logical features that keep a device at a medium level. If you think it should not be low but not high and not exceed my budget, the Honor 70 Pro is for you. If you review and like the following features, it would be logical to buy the Honor 70 Pro when it is released.

What are the Features of Honor 70 Pro? 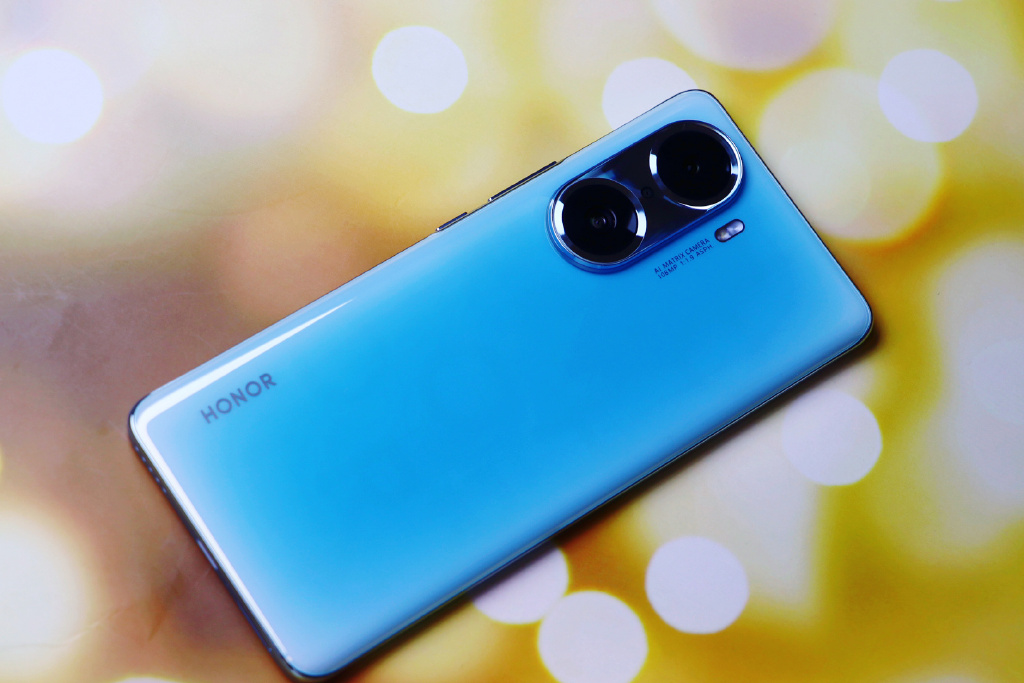 The Flagship of the Honor 70 Series: Honor 70 Pro+

What are the Features of Honor 70 Pro+?

The Honor 70’s, which many Honor users have been waiting for, has now leaked. Although its features seem to please many users, it is very possible that some users will not like it. There is no information yet on when the Honor 70 series, whose features are given, will be released. At the same time, although there is no price information and a detailed feature description, we have leaked features. Honor continues to produce flagship devices by taking very logical steps since it came out under the umbrella of Huawei. Thanks to Equal Leaks for providing source.